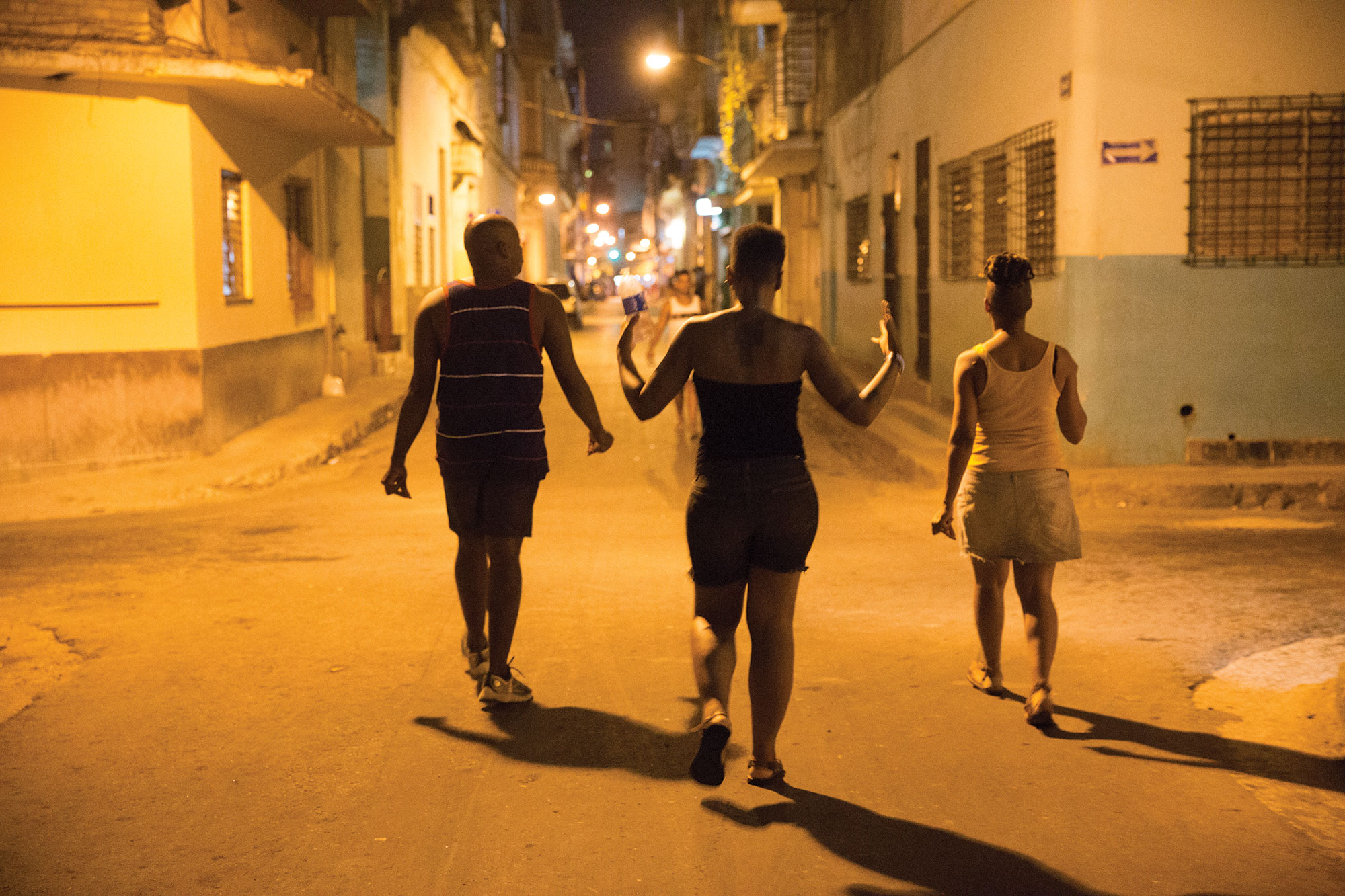 What can Cuba teach the U.S. about liberation? About freedom? About community? What can the current movement for Black liberation in the U.S. learn from the Cuban revolution? Seattle-based artist, musician and activist Shontina Vernon set out to explore these questions in August during an 11-day trip to bustling Havana and rural Viñales, Cuba, through her brainchild, the Common Ground Music Project. Along with a predominantly Black American cohort of 11 other Seattle artists and cultural workers of color, Vernon used music, dialogue, dance and collaboration to start the conversation with Cuban artists and activists.

“I started Common Ground Music Project with the idea that centering music in my social justice work could be a great catalyst in building solidarity between global communities affected by similar issues—and for facilitating the kinds of conversations that help us to understand the way our cultural histories have been impacted by each other,” Vernon says. “Music has played a part in seeding every major social movement we’ve come to know. So the idea is if you can connect artists from anywhere around music, you can better understand the people in those communities, the beliefs and ideas that govern their way of life, and the best way to draw connections between our lived experiences.”

Vernon believes Cuba’s rich revolutionary history, its close proximity to and conflicted relationship with the U.S. made it a great place to start the project, which she plans to expand to other locations in the coming years. “Cuba’s socialism has lots to teach us about how to be in community with each other,” she says. “Capitalism has had real consequences for artists and for the way we approach our work. I wanted to see what reorienting ourselves to the collective – to the community – might feel like.”