A regular contributor to City Arts since the magazine’s debut in 2006, associate editor Virginia Bunker considers writing to be one of the most maddening pursuits imaginable. Terrified of deadlines and the blank page, her happiest editorial moments are the unexpected twists and turns that happen during an interview — the conversational equivalent of a magic carpet ride. A former copywriter for Nordstrom and Getty Images and, most recently, style editor for Seattle Homes & Lifestyles, chasing the whims of contemporary culture is one of Bunker’s favorite pursuits. When asked what person, dead or alive, she would most like to query, the reporter didn’t skip a beat: “Diana Vreeland, former Vogue editor-in-chief, because eccentric people make my day.”

May 3, 2010
Short films and video clips from three Tacoma filmmakers featured in our cover story this month. Complemented with quotes from the article. Rick Gratzer“'[Bestsellers is] a story about not selling out.' The film’s protagonist, Bernard, is an... 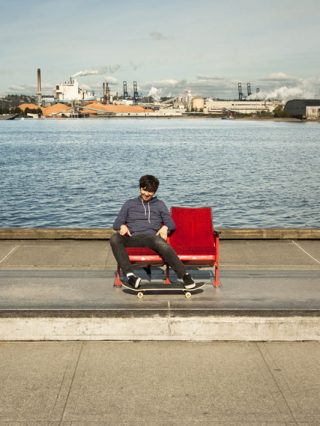 May 1, 2010
Comics. Music. Dance. Three DIY filmmakers filter their passions through a digital lens. Grit City plays a part, but the real star is art — and the art of the deal. Is Corina Bakery Tacoma’s answer to Abbot’s Habit in Hollywood, a hangout where... 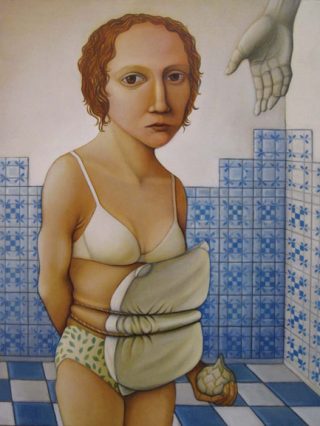 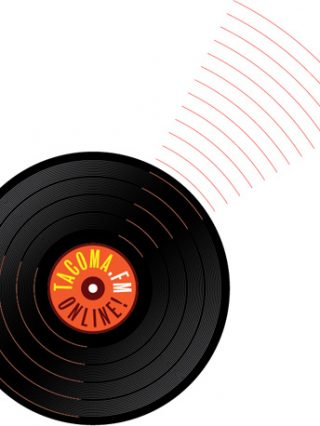 The Return of Radio

March 26, 2010
Hello, Tacoma. Are you listening? Tacoma.FM is talking to you. Good morning, Tacoma – and anywhere the sky touches the South Puget Sound – this is DJ Doug Deems at Tacoma.FM, streaming live through the galaxy for your personal enjoyment and... 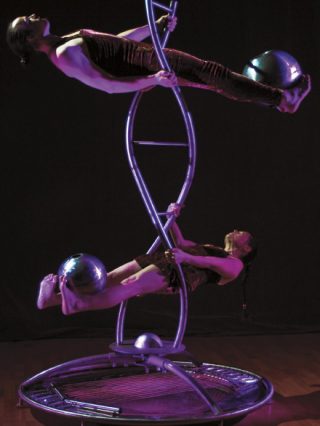 March 1, 2010
Lelavision pairs with the Museum of Glass to cast a creative lens on the fascinating field of epigenetics. In the best of all possible worlds, art (and the people who make it) can help us to transcend a single point of view and connect the dots... 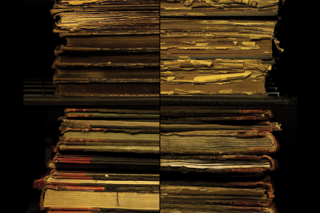 February 1, 2010
Four years after it opened its downtown Exhibit Center, the Tacoma Historical Society is moving out and heading back to the drawing board. It’s the first Wednesday of the new year, and Tacoma’s antique row is humming with lunchtime activity.... 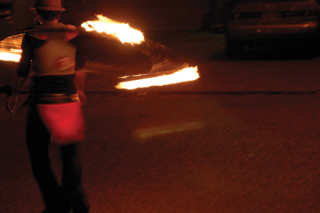 January 25, 2010
In a last hurrah to a dreadful decade, Mahta Shakib allowed artists to show off their darkness, illuminating the audience’s own shadowy side. Disturbia, a late-night extravaganza of dark art, music and fire dancing, presented at the Robert Daniel...
Feature

January 22, 2010
The Studio Tours circuit, comprising sixty-three stops this year, is always a highlight of Art at Work Month. We take you inside four artists’ workspaces to see what creative living looks like 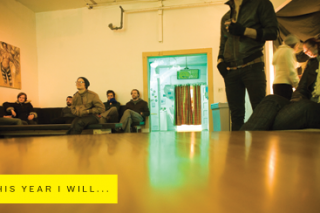 January 1, 2010
With a new First Friday series, Oliver Doriss is opening up the back room of his Hilltop gallery in hopes that crowds will save the date (and the arts). It’s early in the evening on the third Thursday of December, and Tacoma art lovers are...
Feature 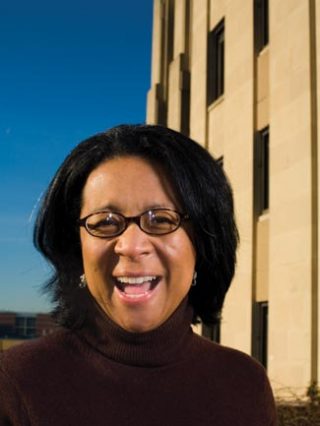 December 28, 2009
Questions for Tacoma Mayor Marilyn Strickland Just three years ago, the former Starbucks, JayRay and Tacoma Public Library employee won a seat on the city council. Now the councilwoman moves across the dais to the mayor’s chair. She’ll be... 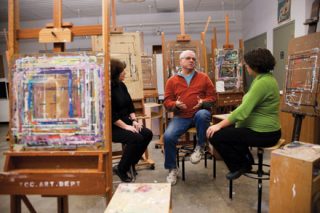 December 28, 2009
Bearing Witness Where barbarism and art meet, a landscape of hope and disappointment is formed. This month, the gallery at Tacoma Community College maps the terrain. Photo by Mike Kane The history of art is pockmarked with the art of atrocity. From...