Nancy Rommelmann is a freelance writer and journalist living in Portland. In June she won the Best Arts Feature 2008 award from the Association of Alternative Newsweeklies for “No Exit Plan,” a story about the ten-year con of fake memoir writer Laura Albert, a.k.a. JT LeRoy. She is currently researching a book to be titled On the Bridge: A Meditation on Murder and the Case of Amanda Jo Stott-Smith . Her work has appeared in LA Weekly, the Los Angeles Times, Reason, the Oregonian and Wired. She is a regular contributor to City Arts Tacoma (she loves to take the train), but has also contributed to our other editions when she “cheated” on books by trying out the infamous Kindle. 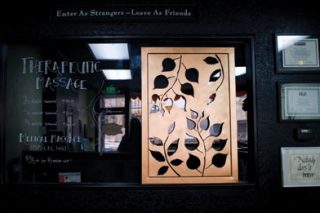 October 29, 2009
Nurture Healing Center offers calm within the chaos of the world — and the immediate neighborhood Photo by Chona Kasinger It’s a Thursday evening, the sunset turning the jack-hammered sidewalk of St. Helens Avenue between 7th and 8th streets the... 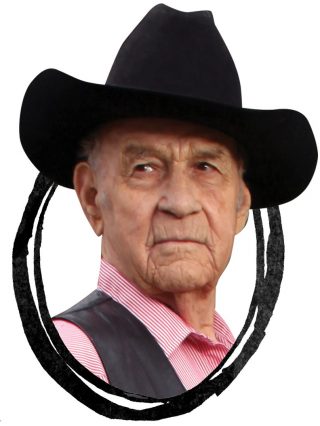 Obsessed with the Wild West

October 26, 2009
Now living in a Tacoma condo, ninety-one-year-old cowboy painter Fred Oldfield has never given up the dream of the frontier. It’s quiet on the Puyallup Fairgrounds. No gun shows or rodeos today, and the big fair won’t happen until September. On... 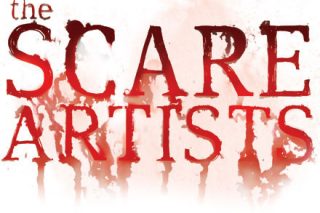 October 2, 2009
When I was twelve, I went to a seedy rerun theatre screening Mark of the Devil, a 1970 horror flick so disgusting they gave you a vomit bag with the one-dollar ticket. Mesmerized by clanking and groaning and blood, I saw it four times in a week.... 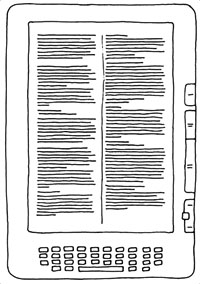 June 2, 2009
An author and reader cheats on her oldest love, books, with a hot new beauty, the Amazon Kindle. In 1999, my husband gave me one of the first electronic readers, a Rocket eBook. With its capacity to hold forty books, books I could cart wherever I... 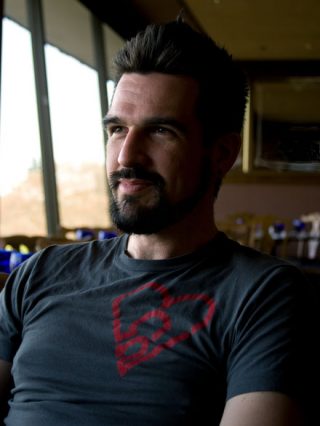 May 1, 2009
Fulcrum Gallery owner/DJ/troublemaker Oliver Doriss takes our reporter to happy hour and talks about what he used to wish for. Photo by Sharon Styer I'm in the entryway of Stanley & Seafort’s Steak, Chop and Fish House. Elvis Costello’s “Every... 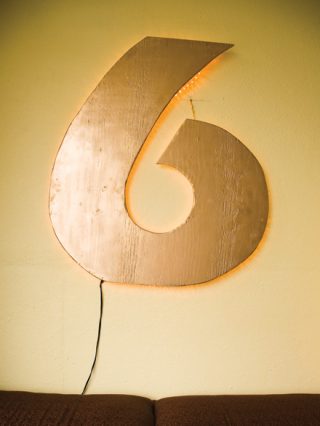 May 1, 2009
At Studio 6, dance students of all ages discover their secret identities. Photography by Aaron Locke Friday afternoon. Cruise east on Sixth Avenue, past the costume shop that says it’s open but is not, past the restaurant that’s recently...