The last (mistake) of six children, Jonathan Shipley grew up in Olympia eating Bisquick straight from the box while reading the scintillating short stories of Jack London and Edgar Allan Poe before his mother starting asking angrily around the house, “Hey! Where’s the Bisquick?” Since then, he’s used Bisquick to make muffins, pancakes and coffee cakes all the while becoming engrossed in all things wordy (geeky).
He contributes feature stories, articles and our monthly Fast Fact column to City Arts magazine. He’s also writes the BOOK JUNKIE column on the CAB.
He’s written for various other publications including the LA Times, Boston Globe, Lexus magazine, and welding-themed haiku poetry for Welding and Cutting magazine. Seriously. It’s a real magazine. Google it.
He collects first editions (his favorite authors he’s collected includes John Steinbeck, T.C. Boyle, and Peter Matthiessen), reads voraciously, haunts bookstores, frequents libraries, writes short stories, essays, humorous bits, poetry, plays, novels, TV pilots that will never air and letters to corporations in hopes they’ll give him free stuff. With his extra time, he writes and reads even more than previously mentioned in this bio, and bakes with Bisquick. 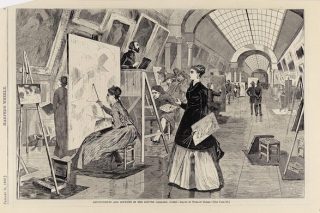 May 13, 2013
"Antiques Roadshow" taped an episode Seattle back in August 2012. Writer Jonathan Shipley took a Winslow Homer print (above) and his mom (not for appraising). The episode airs tonight on PBS. The first thing you do is look at all the crap in your... 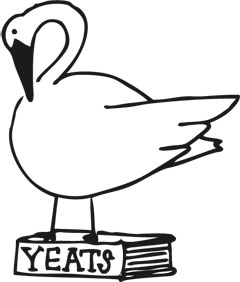 February 23, 2011
Did you know one of the most famous Irish poets in history once lectured in Tacoma? It’s true! On March 22, 1920, William Butler Yeats gave a speech at Tacoma’s First Congregational Church under the auspices of the Tacoma Dramatic League.... 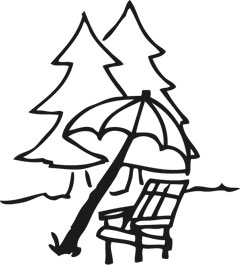 February 23, 2011
Did you know that there was a resort on Lake Sammamish that operated for sixty-eight years? It’s true! Alexander’s Beach Resort was the largest of all the resorts on the lake and was in operation from 1917 all the way to 1985. The property,... 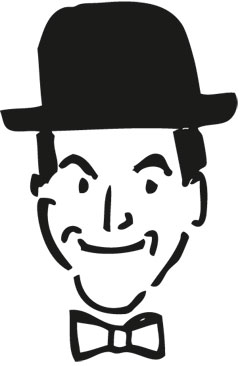 February 22, 2011
Did you know that before he became famous, Stan Laurel had a solo vaudeville act here in Seattle? It’s true! Beginning on March 18, 1917, Stan Laurel did a rollicking skit called “Raffles the Dentist” with his common-law wife, Mae, at the... 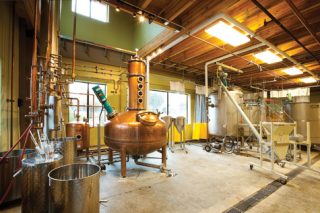 February 1, 2011
The pulse of Seattle’s distilling culture begins to beat again. On the last day of 1915, a sign appeared on a door in downtown Seattle. It read, “Died December 31, 1915.” Another sign down the street lamented, “Gone, But Not Soon to Be... 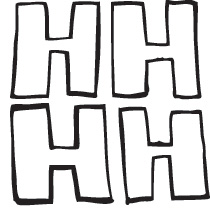 February 1, 2011
Did you know that the state’s first public art museum was the Henry Art Gallery? It’s true! In February 1927, the gallery opened its doors to Seattle’s art-loving public. It was founded by Seattle business leader Horace Chapin Henry, a man who...

February 1, 2011
Did you know that Tacoma was once home to five United Service Organizations, all of which operated during World War II? It’s true! The first two opened on February 9, 1942, providing recreation and assistance to soldiers pouring into Fort Lewis to... 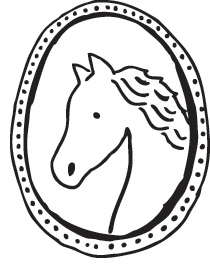 February 1, 2011
Did you know the chairman of the board of the fabled Longacres racetrack in Renton collected equine art? It’s true! Morris Alhadeff, who married into Longacres (his wife’s father, Joseph Gottstein, was its founder), ran the business for forty-one...
Feature

January 24, 2011
With the help of the State of Washington, small-batch distillers are giving locavores a reason to raise a glass. (Read this story now in our Seattle edition.) 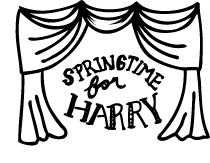 January 1, 2011
Did you know that the premiere performance of one of the longest-running professional theatre companies in Seattle was almost canceled? It’s true! On January 12, 1950, Gene Keene presented First Central Staging’s production of Springtime for... 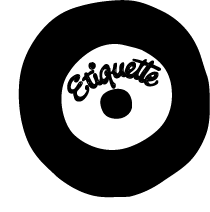 January 1, 2011
Did you know Tacoma’s Wailers created their own record label? It’s true! “Rockin’ Robin” Roberts, Kent Morrill and John “Buck” Ormsby founded Etiquette Records, based in Tacoma, in 1961. They issued a grand total of twenty-six 45s and... 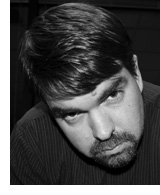 January 1, 2011
“Random House has officially passed on Letter Off Dead,” lamented Tom Llewellyn recently on his blog. “And, might I add, damn it.” Llewellyn started his novel in September 2009 as a series of blog posts, working on it for the next ten months...