An artist, writer and curator living in Seattle, Joey Veltkamp is interested in the intersection between art and community. He was Seattle University’s inaugural Visual Artist-in-Residence where he initiated a series of salons with other local artists. He is the arts curator for the celebrated dinner series the New Guard. And his personal blog Best Of has become daily reading for followers of Seattle’s art scene (and was the subject of a feature story in the November 2009 issue of City Arts Seattle); he also curates the Visual Art section for City Arts Seattle NOW section. He shows his artwork at SAM Gallery and is a member of SOIL. Joey was nominated for the 2010 Neddy Fellowship in Painting.
When not making, thinking or writing about art, Joey can probably be found at Smith in Capitol Hill with a Pabst tallboy in hand, or at home re-watching Jesus Christ Superstar.

Some of Joey’s favorite things:

Photo by Gretchen Bennett
“This piece of art (Gretchen’s dying fawn sticker) has probably influenced more than anything else.”
Image courtesy Greg Kucera Gallery
“I love this piece (by Whiting Tennis). It’s a painting of a blue tarp.” 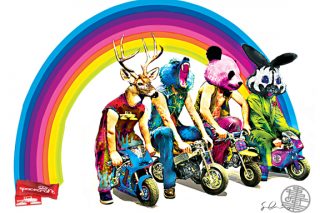 December 1, 2010
The openings you don't want to miss at the most popular Art Walk around the Sound. Cut bank, 2010, Ryan Molenkamp, oil on panel. Courtesy of the artist. Flood by Ryan Molenkamp / Gallery4Culture: As we enter Seattle's wettest month, City Arts... 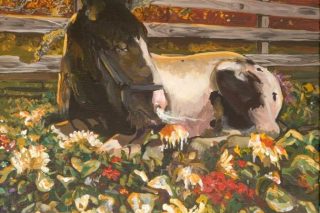 November 29, 2010
It has been one heckuva year for art here in Seattle. We've said goodbye to some beloved spaces, such as Howard House, Grey Gallery & Lounge (only temporarily, we're promised) and Lawrimore Project's beloved original location. And we gained some great... 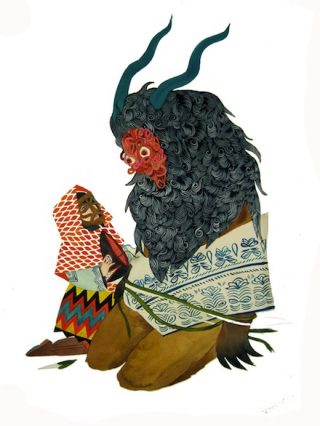 November 3, 2010
The openings you don't want to miss at the most popular Art Walk around the Sound CHICHEN ITZA WINTER SOLSTICE, 2009 by Paul Komada knit_art_history by Paul Komada / Gallery4Culture: Adapting to his new role as a stay-at-home parent after the... 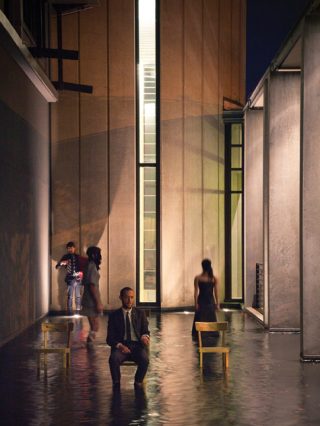 October 26, 2010
Something happened, and Implied Violence wants to tell your grandmother about it. Visitors to the Frye Museum are greeted by a beautiful black dress hanging in the rotunda. Adorned with 2,500 bows, it makes an ominous specter, setting a funereal...

October 15, 2010
WAYSI'M GETTING MY ART ON Joey VeltkampArtist, Art Blogger, Community Lightning Rod Eli Hansen will be leading us on one of Seattle Art Museum's Highly Opinionated Tour, where local artists, thinkers or doers march us around the museum and talk... 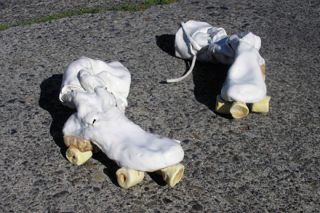 September 1, 2010
At the First Thursday Art Walk Awards on August 5 at the Hideout on First Hill, judges Joey Veltkamp, Jason Hirata and Mike Pham (plus the crowd, who cast the final votes) gave the five-hundred-dollar prize to Klara Glosova for her ceramic work Roller... 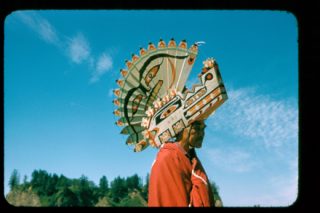 August 1, 2010
Seattle Art Museum helps fans of Jacob and Edward discover the local legends at the heart of the summer’s biggest blockbuster. Quileute dancer Tyler Hobucket wears a wolf headdress/mask and blanket on the reservation, circa 1955. J. W. Thompson,... 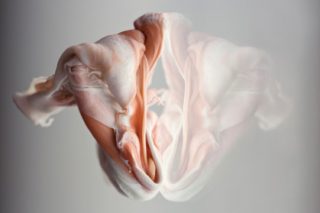 July 26, 2010
Seattle Art Museum tells the true story of the Native American wolf legends that Twilight made famous (and got wrong). 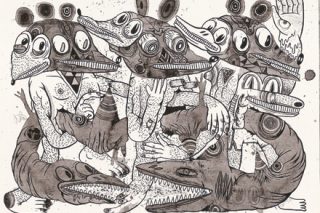 Art Walk Awards: Slicin’ It Up with Darin 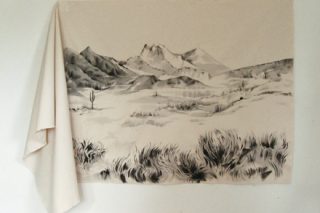 A Chat with the Art Walk Awards Winner 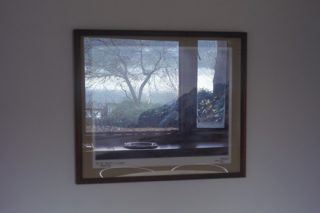