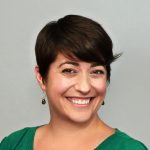 Gemma Wilson is a senior editor at City Arts magazine. She holds a BFA in Theatre from NYU’s Tisch School of the Arts (Atlantic Theatre School/CAP 21) and an MA in Arts Journalism from the S.I. Newhouse School at Syracuse University. She’s a Seattle native who spent over a decade in New York, including several years working for legendary Broadway director/producer Hal Prince. She later worked as a reporter for Broadway.com before returning West to focus on covering the arts in her hometown. 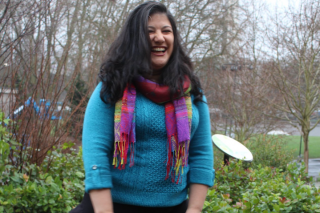 A Theatre Company Fueled by Coffee

July 27, 2018
Arlene Martínez-Vázquez started her theater company to do away with the myth of the starving artist. 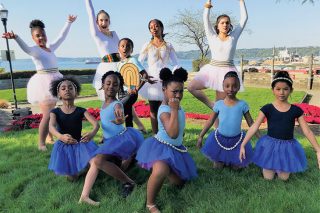 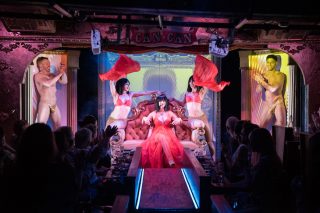 July 16, 2018
'Femme Fatale,' starring Prom Queen, is a weird-bad-great experience, an extravagant mess that I would definitely see again. 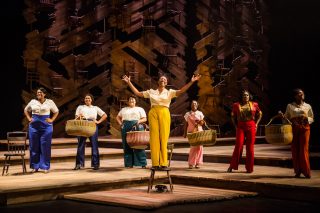 June 28, 2018
Alice Walker's 1982 novel has always been an important star in the literary sky, and this production sets it in the theatrical firmament. 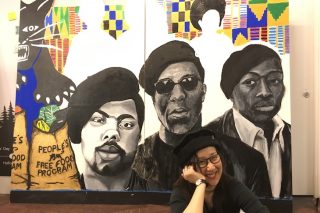 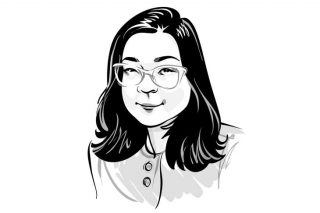 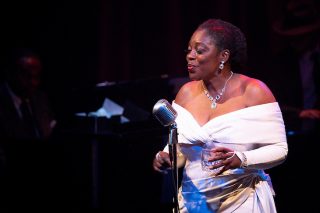 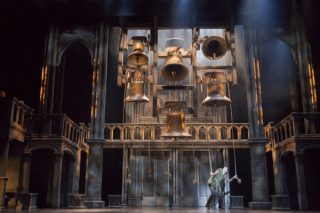 What’s ‘The Hunchback of Notre Dame’ Really About?

June 18, 2018
This 5th Avenue Theatre production of the musical boasts excellent lead performances, but can we just let Esmerelda live? 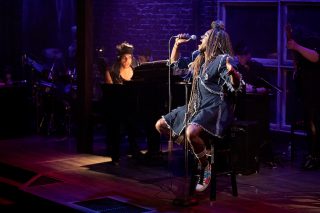 A Heartbreakingly Good Hedwig at ArtsWest 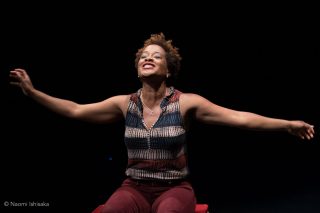 Drinking in Freedom and Boone’s Farm in ‘Wild Horses’ 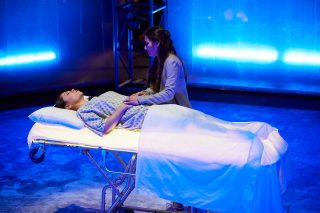 June 5, 2018
Kelly Kitchens and Lucy Tucker Yates on adapting the myth of Orpheus and Eurydice for a modern opera audience. 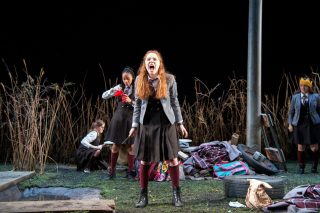 A ‘Mac Beth’ Both Bloody and Baffling

May 31, 2018
This production of Shakespeare's tale of kings and killings fails to live up to its own internal ambition.