Emily White is the author of two nonfiction books: You Will Make Money In Your Sleep (Scribner, 2007), a biography of a white collar criminal who was also a close friend; and Fast Girls: Teenage Tribes and the Myth of the Slut (Scribner 2002), an examination of girls who were ostracized after sexual rumors were spread about them. She has published in The New York Times Magazine and many other venues. She was an early editor of The Stranger, and before that she was a Stegner Fellow at Stanford in the fiction department. She lives in Seattle and writes with the television on whenever possible.

The Dumbing Down of the Dailies

January 26, 2010
As daily newspapers cope with financial losses, they tend to lay off art critics first. What happens to a city's cultural scene when no one is assigned to report on it? Read this article online via our Seattle edition.
Feature 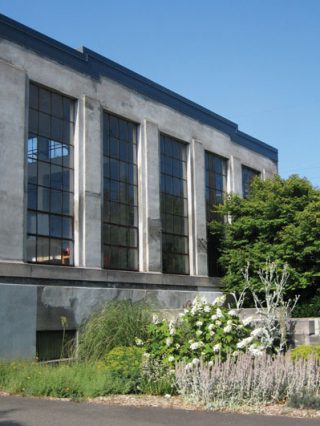 October 28, 2009
Architect Jerry Garcia’s snapshot tour of the Seattle he believes in. What follows is a look at the city through the eyes of one of its rising architects, Jerry Garcia, who is currently a senior project manager at the venerable firm Olson Sundberg... 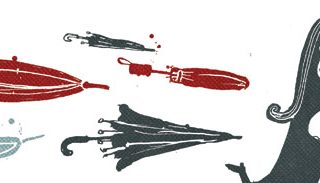 October 28, 2009
It’s late at night and I’m scrolling through the Bumbershoot schedule on their super-deluxe Web site, feeling tempted. S. E. Hinton (author of The Outsiders) is coming this year, and there’s a flea circus and a performance by Mt. St. Helens...
Feature

August 24, 2009
Despite hundreds of genius acts she desperately wants to see at Seattle’s great festival, our editor confesses 530 phobic reasons to stay away — including a horror story from her family closet. (Read this story in our August Seattle edition.) 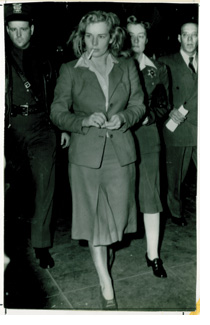 July 1, 2009
A lost masterpiece about Seattle cult heroine Frances Farmer is out of print, but it may be coming back to life. Frances Farmer was an outspoken Seattle girl who made a splash in ’40s Hollywood before her mother had her committed to Western State...
Feature 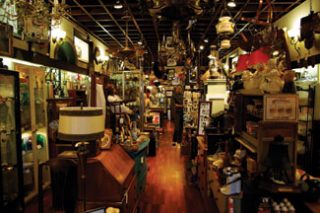 May 1, 2009
An antique store built in honor of a beloved woman with fabulous taste. Yes, they even have fox furs. Photography by Greg Plumis Famous for intricate window displays and odd hours, Emma Jean’s Consignments and Antiques in Greenwood is a place... 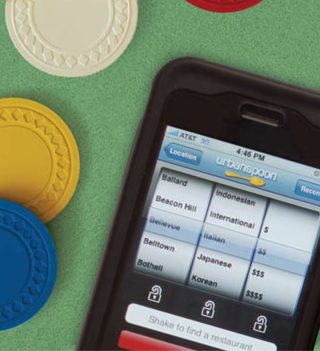 April 1, 2009
A restaurant Web site becomes an iPhone phenomenom Detail of an illustration by Emily Busey. It was raining the day I ran into Patrick O’Donnell at a barbecue last July, but I don’t think he even noticed. His blue eyes shone with excitement....
Feature

April 1, 2009
How a lightning strike of a bright idea saved three local corporate-world refugees from boring jobs and transformed them into iPhone tycoons whose job is pure fun. Their invention should make them rich — and change your Seattle restaurant habits... 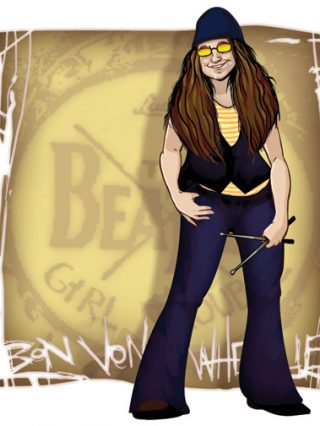 March 1, 2009
Bon Von Wheelie on the Sonics, Sub Pop and living under the radar. Illustration by James Stowe for City Arts Last fall the Tacoma band Girl Trouble was rocked by an enormous piece of news: they’d been invited to open for the Sonics reunion show at... 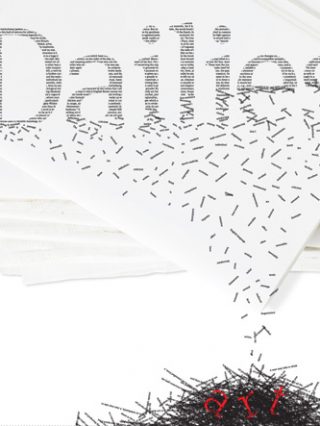 The Dumbing Down of the Dailies

January 1, 2009
Newspaper culture critics are an endangered species. What does this mean for Seattle artists? Illustration by Victoria Culver Sheila Farr chooses her words carefully when she describes the day her job disappeared. She makes a practice of being...