Bruce Barcott is the author of The Last Flight of the Scarlet Macaw, named one of the best books of 2008 by Library Journal. His previous book, The Measure of a Mountain: Beauty and Terror on Mount Rainier, was a recipient of the Washington State Governor’s Award and was recently re-issued in a tenth anniversay edition. Barcott is an environmental journalist whose articles on humans and wildlife appear in Outside Magazine, National Geographic, The New York Times Magazine, and other publications. 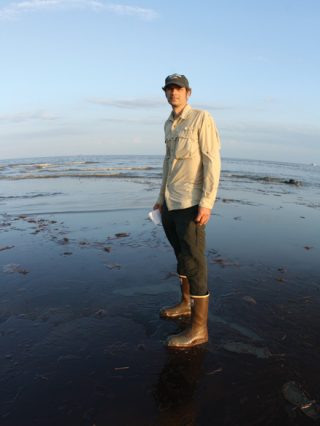 Letter from Hell: Down and Dirty at the BP Disaster

June 25, 2010
National Geographic sent City Arts contributor Bruce Barcott to write a story on the BP oil spill. He sends this heartfelt e-mail from New Orleans: You caught me at a good time. Cleaned (decommed, they call it down here) and coffee’d. What’s it...
Feature

Letter from Hell: Down and Dirty at the BP Disaster

Why Seattle Loved the P-I

January 26, 2010
In an exclusive essay for City Arts, a prizewinning author and New York Times contributor recalls the heady thrill of his days as a Seattle Post-Intelligencer intern and explains what the paper meant to us all before it died and went to online...
Feature

Shame and the Redemptive Effects of Philanthropy 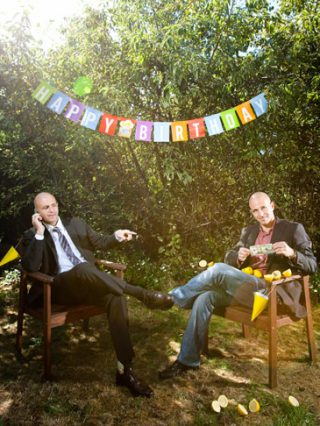 October 2, 2009
Entering the secret world of a Mercer Island stockbroker whose true passion is magic tricks. Photography by Andrew Waits At a little past noon on a recent summer Sunday, G. G. Green, a thirty-eight-year-old magician whose head is shaved like a...
Feature

September 29, 2009
Mercer Island’s G.G. Green has found a life passion in magic, but he can’t make a living at it. Good thing he’s got a day job as a stockbroker. (Read this article in our October Eastside edition.) 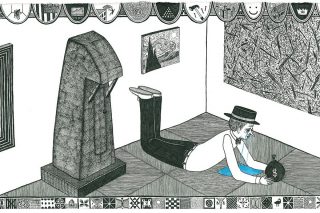 Shame and the Redemptive Effects of Philanthropy

June 1, 2009
At SAM, a lush gallery space bears the name of a WaMu bad guy. What’s a museum to do? My daughter and I were strolling through the Seattle Art Museum recently, enjoying the treasures in the museum’s still-feels-new expansion wing, when I turned a... 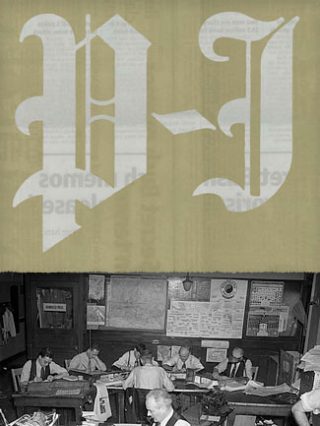 Why Seattle Loved the P-I

April 1, 2009
A memoir of working at the city’s scrappy, brave daily back when newspapers seemed like eternal objects A few days after the Seattle Post-Intelligencer’s owners announced its imminent demise, an old newspaperman expressed surprise about the...