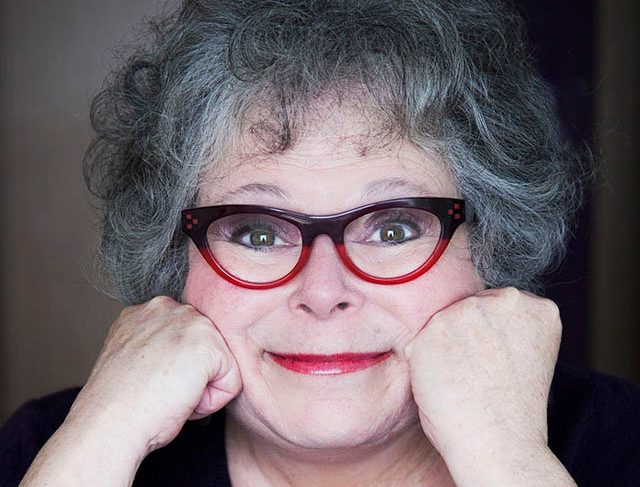 I enjoy Thanksgiving. I realize that means looking past the stomach-churning genocidal origins of the tradition, but I do appreciate the idea of setting aside a day to express gratitude. Like any specifically American holiday, it evokes childhood memories and family reminiscences right alongside the underlying awareness that our continent is a giant crime scene for an unprosecuted murder spree that’s ongoing and televised.

If, like me, you’re feeling the duality, check out this video of Native Americans responding to the word “Thanksgiving.” It captures that dissociation between horror and familiarity, warmth and stone-cold atrocity:

I wanted to use this week’s column space to declare my thanks in some manner, but I didn’t want it to be cloying and obvious and too-personal, i.e. I’m thankful for my pregnant wife, my two awesome dogs, my longsuffering editors, etc. Also, since this column is nominally about comedy, it’s kinda gotta be funny. Therefore, I’ve chosen a handful of comedy things about which I’m thankful this week. It’s by no means exhaustive; these are just the first things that popped into my head.

I hereby present, straight off the dome, my Comedy Gratitude List. 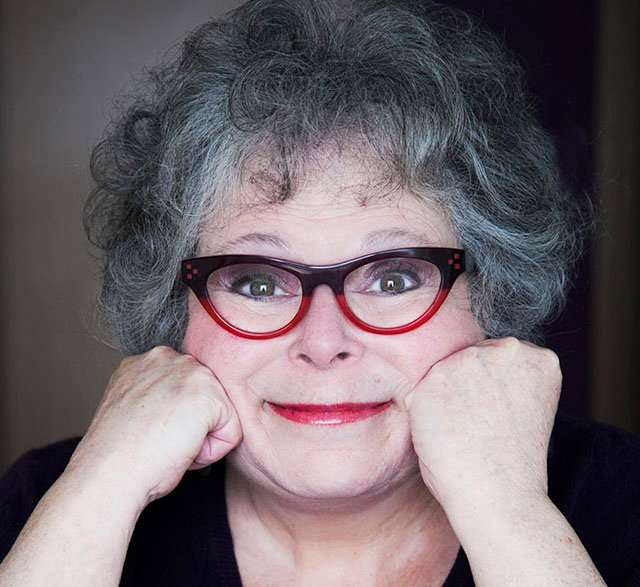 I logged onto Facebook this morning to discover that veteran comic Susan Rice had been named Portland’s Funniest Person by Willamette Week. This made my day. Rice has been doing comedy since 1983 and she’s hilarious on and off stage. On tour with Rice last year in Canada, I marveled watching her from the wings each night; on one show I saw her get a huge, theatre-wide laugh just by fidgeting with her hair in a certain way. In the green room she’s a quicker wit and a more brutal piss-taker than dudes a third her age, plus she’s a repository of local comedy lore and history who knows where all the bodies are buried.

Rice is a master. If the Pacific Northwest ever adopted Japan’s cultural practice of naming a Living National Treasure, she’d have my nomination.

The Tim & Eric Universe
I’ll watch just about anything by Tim Heidecker or Eric Wareheim. They’re remorselessly silly auteurs creating a career-spanning universe of sublime idiocy. Most recently, I’ve got sucked into On Cinema, Heidecker’s Adult Swim collabo with Gregg Turkington (aka Neil Hamburger), a Siskel & Ebert-styled fiasco in which they cluelessly review current movies while barely concealing their contempt for one another. Every movie gets five bags of popcorn whether it’s The Martian or The Peanuts Movie. Here’s one in which the pair sneak in their cameos in recent superhero blockbusters.

Politics
I know I said in last week’s column that there’s nothing funny about the Republican debates, but there’s still humor to be wrested from this harrowing election cycle. First off, there’s the woman who refused to stop reading her book while seated behind Donald Trump at a rally in Springfield, IL. Her name is Johari Osayi Idusuyi and she is a personal hero and an inspiration to millions.

Another hilarious thing growing out of the sludge of presidential politics is this debate between Bernie Sanders and Donald Trump, as performed by James Adomian and Anthony Atamanuik.

Incidentally, I’m thankful for Adomian in particular because he’s one of the few liberal comedians who’s not afraid to be vocal about his politics, which are slightly to the left of the Occupy movement. Follow him on Twitter for a regular dose of humanity, hilarity and righteousness.

Perennial Gold
Here are a pair of videos I return to over and over again that never fail to make me laugh. Even thinking about them gives me a little snicker.

The first is an installment of “Numberwang,” a recurring game show sketch from the BBC2 series That Mitchell and Webb Look:

And finally, no Comedy Gratitude List would be complete without this one. Whether you’re coping with difficult relatives or grappling with America’s murderous past (and present) or just trying to get through this dark, depressing season of long nights, here’s something that might help. “Chihuahua Dog Relaxing with Massage Pillow”: