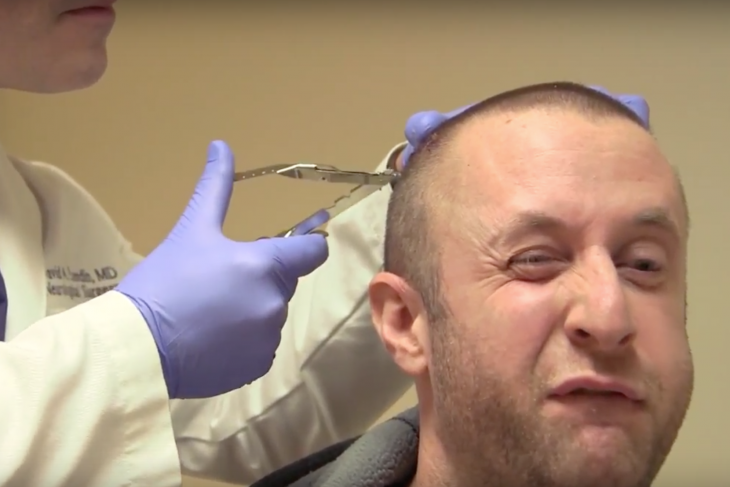 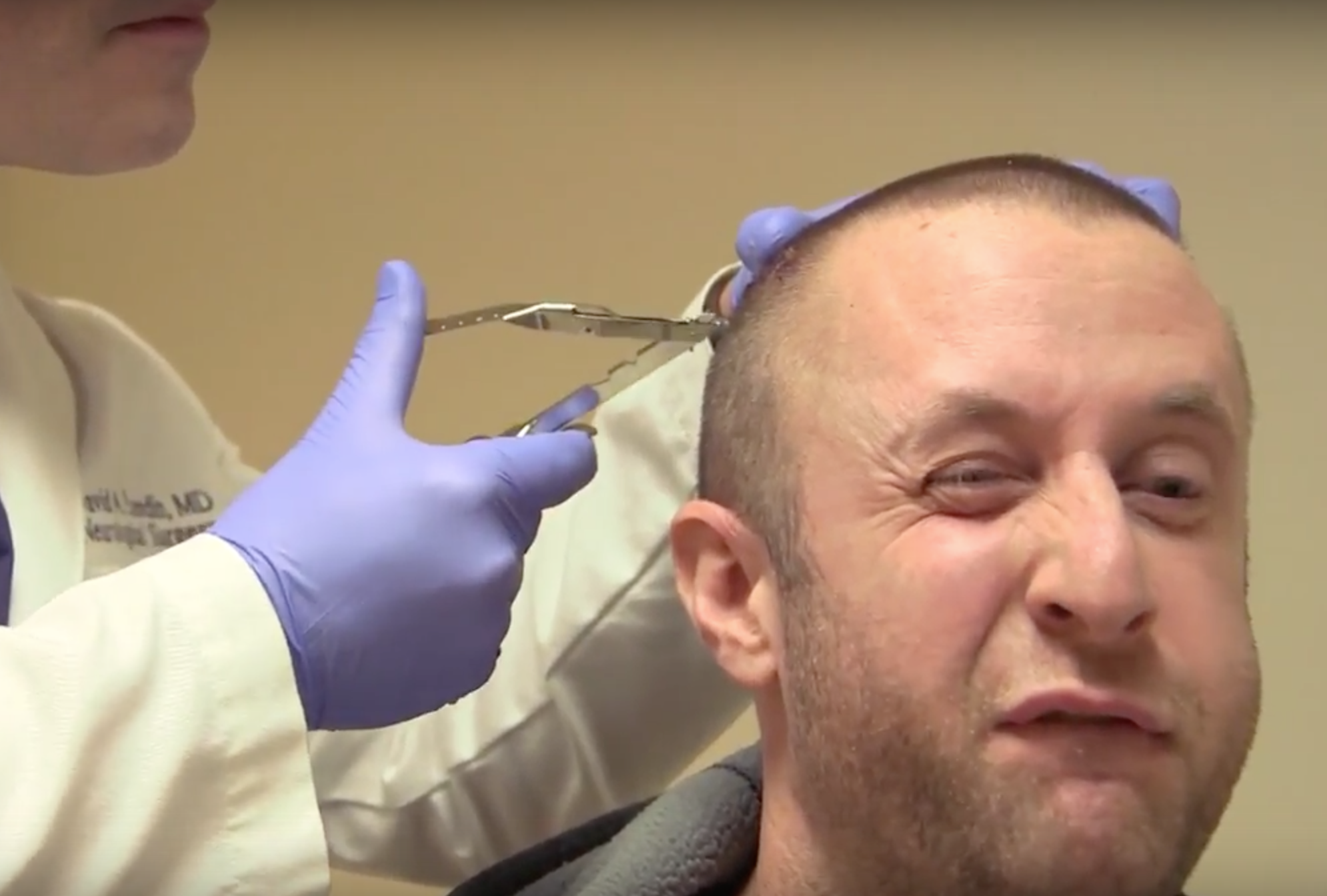 This incident shook me hard. As someone who regularly attends open mics, I keep a “potential shooter list” in the back of my head consisting of the most disturbed and bitter open mikers who might turn up with a gun to settle scores. Anytime you offer an open public forum, damaged people will sign up to enjoy their moment in the limelight—see also: every city council hearing—and comedy in particular attracts a certain breed of unstable psyche. Add in the countless grievances, jealousies and perceived slights that arise from attempting to make a career in a field as subjective and difficult as comedy, and you’ve got a recipe for a certain breed of violent nutjob: white, male, entitled and delusional. We work in an industry powered by delusion, one in which every so often those delusions actually come true. Thus the “real” crazies often blend in with everyone else.

My “shooter list” isn’t just a personal in-joke, it’s partially sincere; local open mikers in the recent past have threatened violence at comedy shows. Furthermore, I’ve personally been at the receiving end of the insanity; a troll left comments on one of my articles for this very publication threatening to show up armed at a Bumbershoot panel discussion I was participating in. (Thankfully they were quickly deleted by the editors—don’t feed the trolls!) Express any opinion about comedy under a byline and there are legions of frustrated mikers prepared to lash out; #GamerGate has nothing on local amateur comedy scenes. Avila’s ordeal struck me deeply because it could have just as easily happened to me. Yes, I managed to make it about myself.

Even as the attack revealed the pathology that can fester in comedy, it also brought to light the very deep sense of community we’ve got. People here and around the world donated thousands of dollars to a crowdfunding campaign set up to cover Avila’s medical expenses. Much love and joy was expressed in his recovery and return to performing. Every time I see him at a show I’m thankful.

Over a year later, Avila still deals with symptoms from the assault: headaches, depression, memory loss. He’s got to take a nap every day just to keep it together. His attacker was sentenced to ten years in prison without parole after unsuccessfully attempting to mount an insanity plea. That sentence allowed Avila to let go of some of the lingering anger. He says, “I’m still traveling down the long road to recovery, but the titanium plates have given me comedic powers beyond my wildest imagination.”

Last week, local documentarian Ruben Rodriguez released a short documentary about Avila’s return to the stage for a big show at the Neptune just twelve days after the attack. This isn’t Rodriguez’s first foray into Seattle comedy; he’s currently working on a feature-length documentary about the Seattle International Comedy Competition. [Check out the excellent trailer.] He knows the local comedy scene and he’s garnered plenty of backstage insight into the minds of comics. He’s also done a series of mini-documentaries about mixed martial artists and jiu jitsu fighters, so he has a working familiarity with the fallout from physical violence. He was uniquely positioned to make this film.

Of the documentary, Avila says, “I thought Ruben did a beautiful job! This film captures the whole story leading up to my comeback. It is part of my legacy now. I laugh and cry every time I watch it.”

I talked to Rodriguez about his work.

You also do documentaries about mixed martial arts fighters. This is kind of similar: the potential brain damage, the violence—
I see a lot of very similar stuff. I’ve shot footage where I’ve seen fighters get concussed; they can’t remember where they are, they don’t remember the fight, they keep asking the same questions over and over.

When I saw Dylan it was two to three days later and the effect was different. Concussions are one thing but plus his skull was fractured—you see this huge scar. You could tell he still didn’t have his balance. I’d never seen something like that before. I’ve seen people come back from knockouts but this was something different.

It shook me.
You hear stories about comics going to different places to perform where they’re not necessarily welcome. You guys are crazy in that sense, you have this crazy ability to go and entertain people and at the same time say your deepest opinions about subjects without knowing who’s in the audience.

I feel it’s courageous and heroic but of course I’d think that. How do comics stack up to MMA fighters in terms of courageousness and insanity?
I think they’re both just as intense and just as crazy. Documentarians and journalists and comedians and fighters are very similar types of people. We’re obsessed with reality in a weird way. Comedians and journalists, they’re obsessed with figuring out the truth, but the way we react is different. A documentary person will find something and say, “Isn’t this terrifying?” while a comedian will look at it and say, “Isn’t that fucking funny?”

Fighters know what reality is because they face it every day in the gym. They have to convince themselves, either through training or some form of confidence building, that there’s a reality that they could end up winning. They have to prepare for reality and then mentally avoid it the night of the competition.

Comics and fighters, you’re both crazy. I think that’s why I’m such a big fan; the risk, the time, the payoff. If you’re in it your interests aren’t necessarily to make money. There are these very driven, passionate, specialized things. Its pretty mindblowing how people stick through it.

I’d say the same thing about documentarians—you’ve got 100 hours of footage to log. That seems heroic to me.
But the difference is at most I’ll get a mean comment on YouTube—your reality check is way different.

We get our heads bashed in, worst case scenario.
The first time I showed Dylan the footage, it was hard for him to watch. One of the things the story didn’t quite capture was how heavy it was. He could’ve died had other people not intervened.

The scene where you’re in the doctor’s office he’s getting the staples pulled out and the doctor tells you to turn off the camera. That was a moment where it got really real. I realized, this is a dude with a wife and kids; this comedy shit is frivolous in the big scheme of things.
Yeah, that’s what I wanted to make sure that I captured. That was a powerful moment.