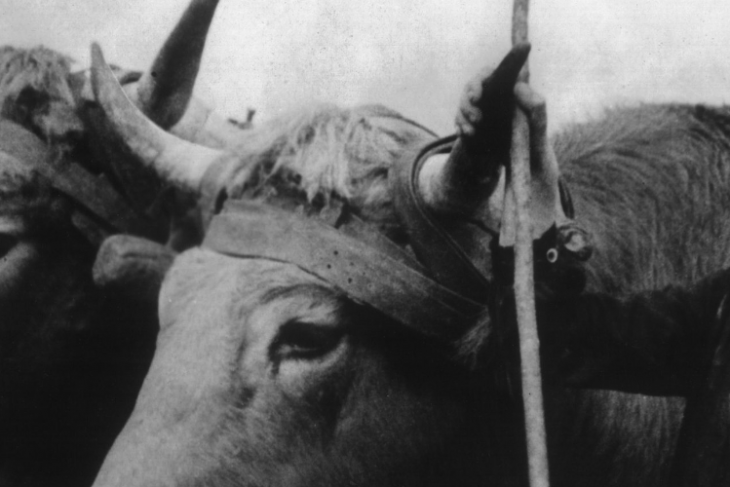 It’s a shame that Olivier Assayas’ 1994 coming-of-age flick never got its stateside due, as its ragged energy, emotional messiness and rock ’n’ roll soundtrack would’ve been a shoo-in for a following here. Thankfully, the film has been newly restored and a Criterion Collection release is due later in the year. It’s a period drama set in the 1970s, involving two teenage lovers (Cyprien Fouquet and Virgine Ledoyen) united in rebellion until their subversive streak begins exacting its toll on their romance.

Forget about pushing the envelope. Canadian polyglot filmmaker/creative Bruce LaBruce has made a career out of shredding it thoroughly, making self-consciously campy outsider stories that showcase hardcore sex and a Gutenberg Bible full of fetishes and perversions. LaBruce’s knack for provocation remains undimmed since he started making films in the 1980s, but his technique has grown more polished and his sociopolitical jabs more focused and sharp. Which bodes well for his latest movie, a warped satire about a female radical terrorist group taking in a male leftist.

Fredric Hobbs was an artist who dabbled in several varieties of media throughout the 1950s and ’60s before stepping behind the camera to make four features. In the decade since its discovery, Godmonster of Indian Flats (1973) has become a genuine cult oddity. In it, an eight-foot-tall mutant sheep monster terrorizes the countryside while the town mayor and out-of-town businessmen squabble over the town’s mining rights. It’s a shotgun marriage of social awareness and schlock horror that must be seen to be believed.

When it first came out in 1968, the Beatles’ animated fantasy Yellow Submarine was dismissed by critics and by the Beatles themselves. But like pretty much everything else the band touched, the movie was a hit with audiences and became a cherished cult item over the decades. Now, in commemoration of the film’s 50th anniversary, a 4K restoration done by hand, one frame at a time, hits town. It’s definitely an artifact of its era, but its untethered visual imagination—and those persistently ageless Beatles songs—hold up.

Director Georges Rouquier didn’t have to go far for source material when he made his first feature. Rouquier used his family’s farm, Farrebique, as the basis for a script about a family of farmers fighting over whether or not to modernize their property. He blurred the line between fiction and reality by casting neighbors and relatives in the film. The end result is a bundle of paradoxes: a 1946 film that’s technically a fictional narrative, imbued with a patina of unvarnished reality unlike any other movie of its time.