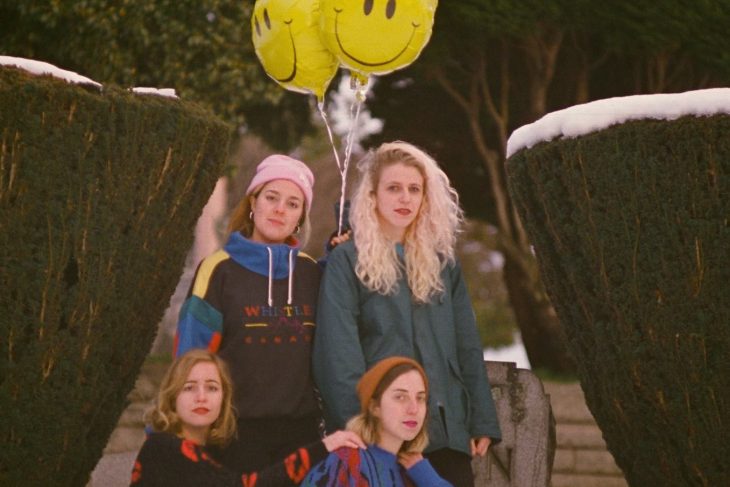 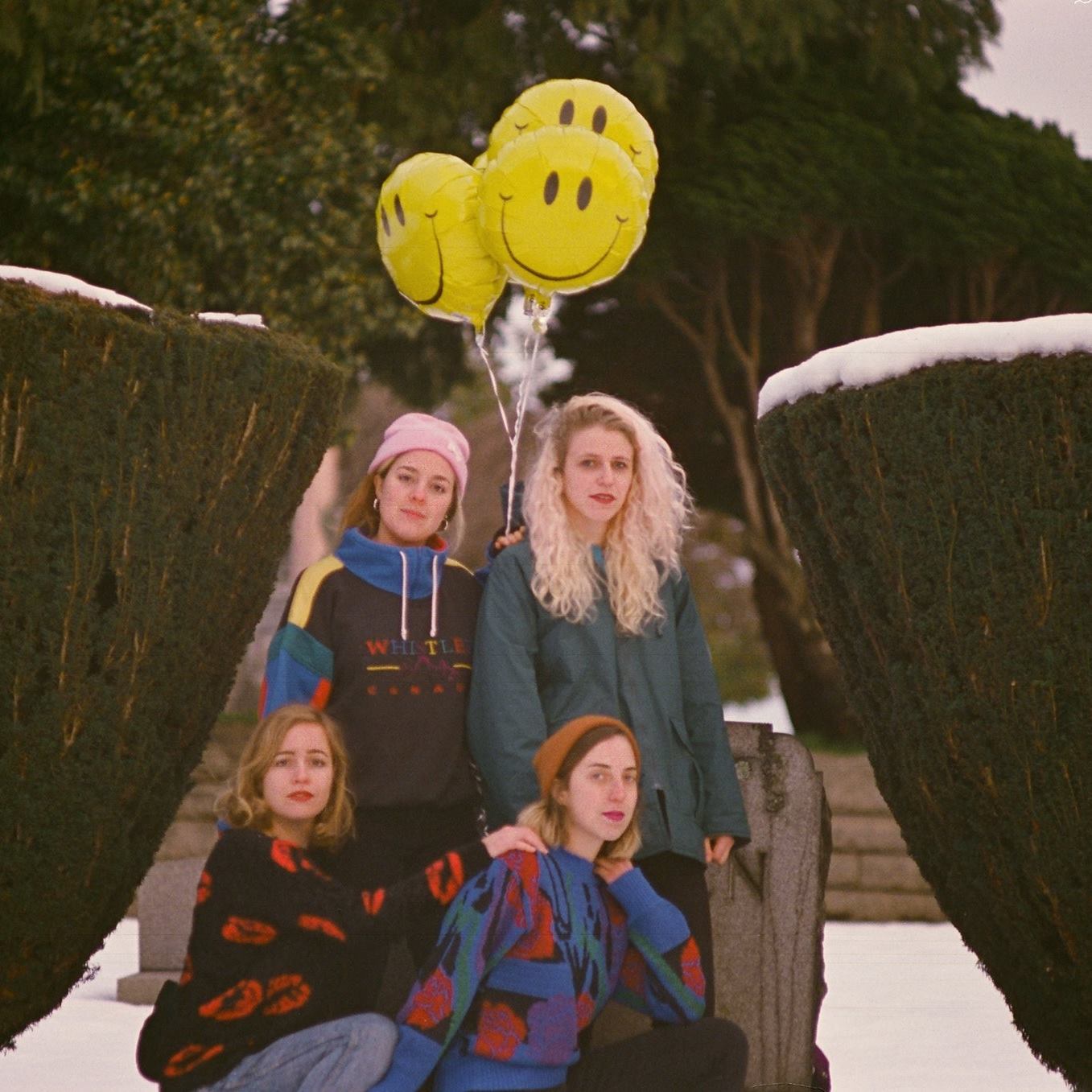 What this city’s stand-up scene needs most are well-booked showcases that give comics the space to find their voices outside the many sparsely attended open-mic cattle calls that crop up like toadstools to scare off bar regulars. Seattle’s newest and most promising weekly showcase kicks off this week at a speakeasy on Eastlake, hosted by local sweethearts Timmy Booth and Henry Russell Stoddard. —Brett Hamil
Old School Ironworks

Malika Oyetimein crushed it directing Robert O’Hara’s Bootycandy for Intiman’s Director’s Lab Production in 2015, and I’m stoked she’s back helming O’Hara’s Barbecue on the mainstage. At a park picnic, the O’Mallery family gets together to share some food and drinks—and to stage an intervention. But, this being O’Hara, the play is less straightforward than it sounds. Barbecue runs through June 25. —Gemma Wilson
Langston Hughes Performing Arts Institute

Buzzfeed senior culture writer Scaachi Koul debuts her poignant and hilarious essay collection One Day We’ll All Be Dead and None of This Will Matter, chronicling the experience of being a first generation-Canadian with Indian parents. She’ll share the stage with one of Seattle’s saints of the personal essay, Lindy West, who will read from her bestselling memoir Shrill. —Sarah Galvin
Central Library

I adore Time to Go Home, Chastity Belt’s 2015 full-length, something fierce. It’s a marriage of ragged energy, contemplation and minimalist pop hooks so perfect that I’ll always give them a chance. Sub Pop power trio So Pitted and Jenn Champion open with neck-snapping art-punk-grunge and electronica-tinted indie folk, respectively. —Tony Kay
The Crocodile

Given that Seattle is once again one of the fastest growing cities in America, the potential for the freeze to spread across all communities is rising. I hope to walk away from this event—which asks presenters to build short talks around 20 images, each shown for 20 seconds—with a fresh approach to how communities of all colors can unite behind common causes.—Barry Johnson
Central Library

I looked around the room during Goodsteph’s set at Upstream and saw rapturous faces of every shade and age vibing off the music. Detroit-to-Seattle transplant Stephon Dorsey had cast a spell, his nuanced vocals and eccentric dance moves interplaying with a neo-soul band that included two drummers, trombone, backing vocals and rhythm section. I couldn’t wait to share that energy with more people, and now’s the time. –  Jonathan Zwickel
Timbre Room

Peter Gajdics reads from his memoir The Inheritance of Shame, about undergoing conversion therapy as the child of Hungarian WWII survivors and his struggle to embrace his own identity after a sustained attempt to eradicate it. An excerpt from Inheritance recently appeared in Vice magazine. —Sarah Galvin
Elliott Bay Book Company

Kitty’s been cooped up all winter and needs to stretch her legs. Now that the weather is nice it might be time to bring her out to this feline mixer to get some air, make some friends and struggle to escape her new harness and leash. A social gathering for cats, by cats. What could possibly go wrong? —Dan Paulus
Cal Anderson Park

You might not know that the North Cascades, just a few hours northeast of Seattle, contain some of the most daunting and thrilling peaks in the world. Or that Fred Beckey, a German immigrant who grew up in Seattle, was the first to summit almost all of them. Now 95, Beckey remains a famously cantankerous misanthrope and single-minded climber. This exhaustively researched doc tells his story. –Jonathan Zwickel
SIFF Cinema Egyptian