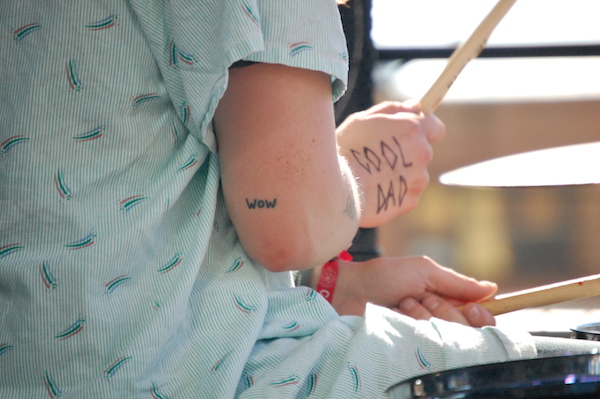 The sun broke through the week’s clouds on Friday as Capitol Hill Block Party kicked into gear. Something in the air—clouds of marijuana, yes—but also the shrill, woo-ing promise of a weekend full of expensive beer, drunken teens, compulsive trips to the Jameson Lounge and hapless festival-goes loudly asking, “Wait, who is this?” 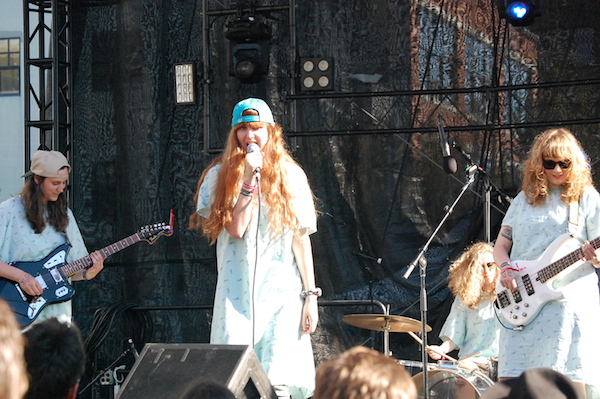 I arrived in time to catch CHILDBIRTH on the Vera Stage. The trio served up their tight, catchy tunes with a healthy dose of hilarious stage banter. “This next song’s about being fertile,” announced bassist Bree McKenna. “Not me, though, I just started my period.” They closed out their set by inviting Lisa Prank—with whom they just toured—on stage. Introducing the band as Know It All Dad, Prank took over the microphone and blasted through a one-minute song called “You’re Not My Real Dad.” 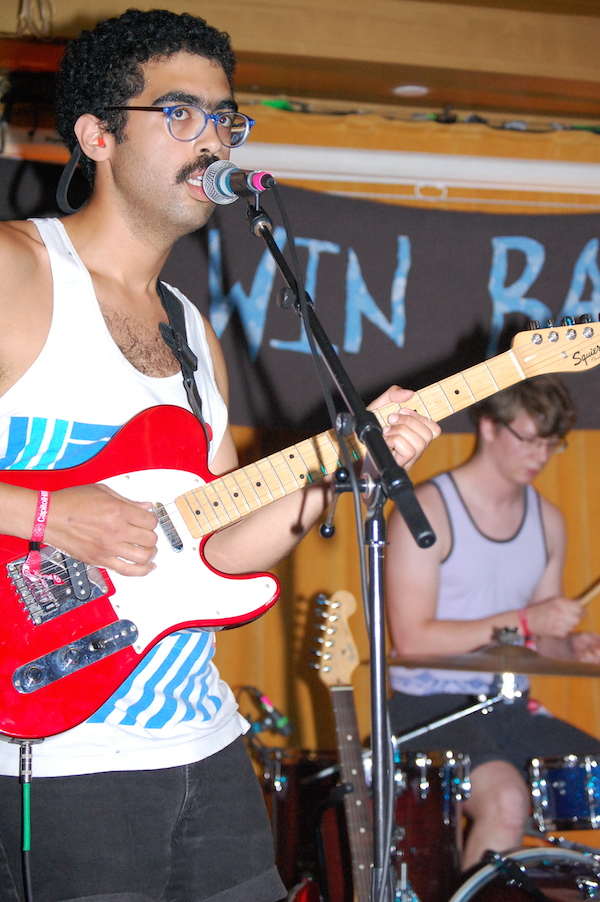 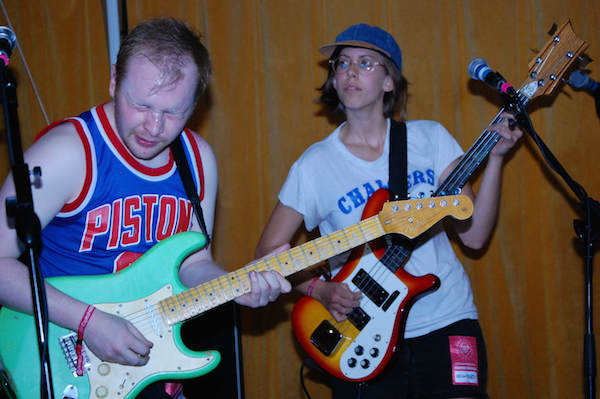 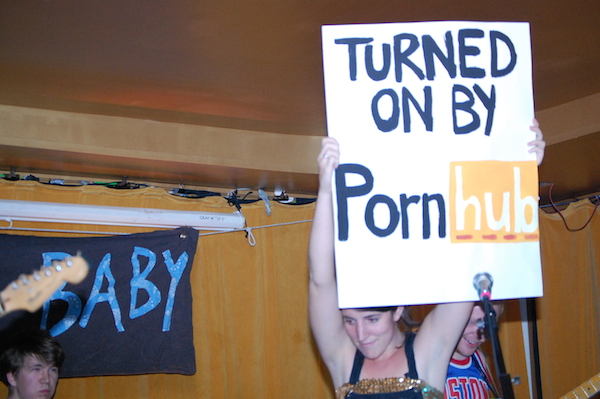 Down in Barboza, Neighbors dished up a set refreshingly rich with DIY spirit. They’d strung a banner behind them that read “JUST WIN IT BABY,” and one of the guitar amps was topped with trophies. The band looked like they were having a genuinely good time and dazzled the sizable crowd with some seriously ripping guitar solos. 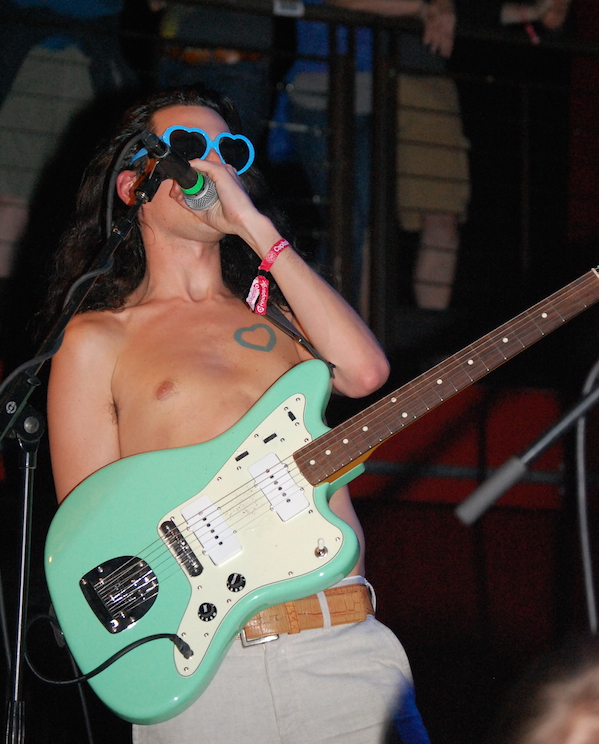 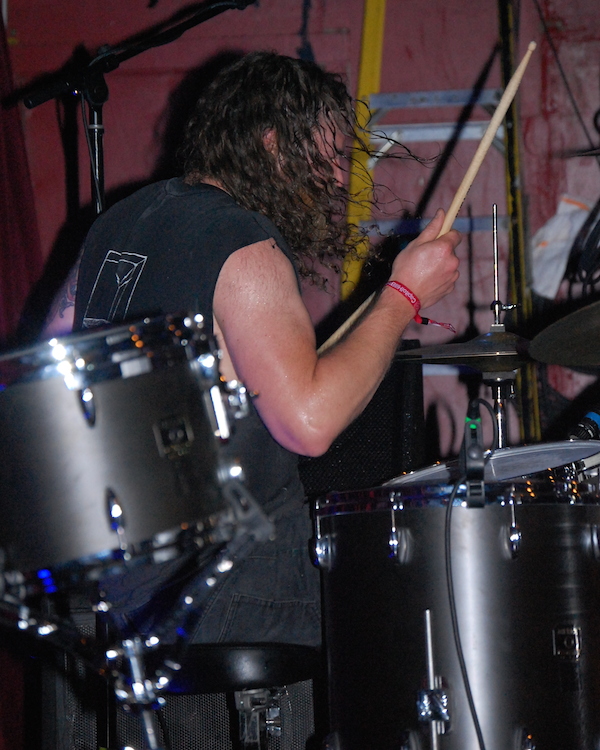 As soon as Neigbhors finished, I rushed upstairs to watch Constant Lovers on the Neumos stage. Bad. Ass. Constant Lovers played loud and wild and sweaty and did its best to occupy the empty space on stage and fill the room with thundering rock and roll. The consummate shredders evoked religious feelings from a handful of acolytes pressed close to the stage.

The impenetrable, bro-tanked, weed-smoking throngs crowding the main stage made day one an excellent time to check out Seattle acts and the local fare is just as promising for day two.