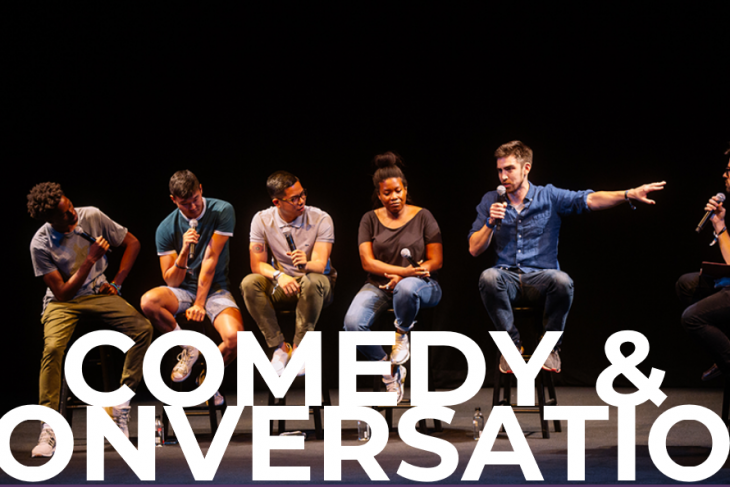 All the stunt comedy in the world doesn’t mean much if you’re a hack, but Sammy Obeid, who in 2013 earned the Guinness Book designation for most consecutive standup shows after his years-spanning 1,001 performances, is a real talent. Obeid plays his unique personal history for witty, empathic laughs, including his academic past as a theoretical math major and his Palestinian American roots (“I’m dating an Israeli woman who’s out of my league and I’m like, why are you settling?”). Smart material aimed at a smart crowd—just so you know what you’re getting into.