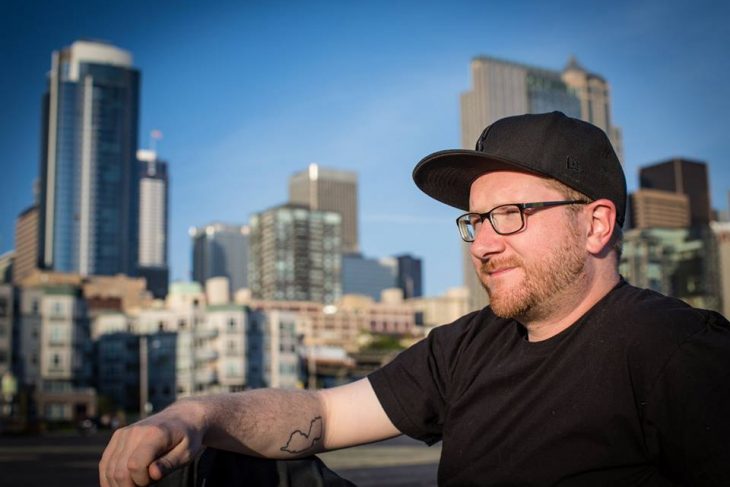 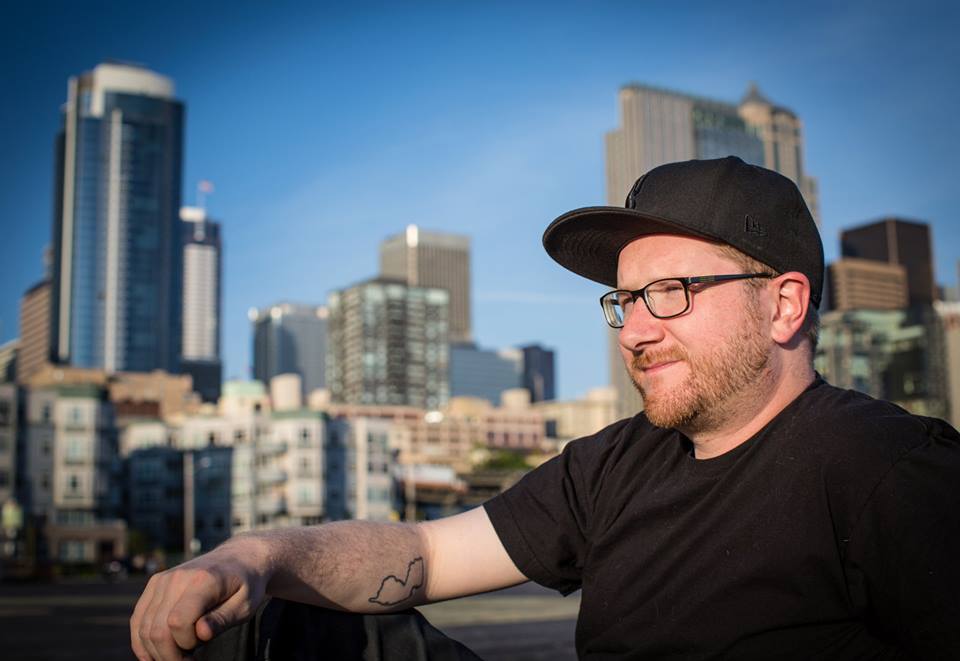 In January 2013, Matt “Spekulation” Watson spent several news cycles in the limelight as the Bitter Barista, fired for writing snarky tweets about his work and coffee shop customers. Almost exactly a year later, Watson’s name made the same rounds, this time as the creator of the Marshawn Lynch-sampling beat “Bout That Action.” The Bitter Barista phenomenon resulted in a coffee-table book and a successful website; the Beast Mode beat has racked up more than 280,000 plays on SoundCloud. Two viral hits in two years—in two different mediums—and neither one utilized his craft of choice, rapping.

Watson released an unheralded album, Truth Be Told, shortly after the Bitter Barista blowout, followed by an instrumental album late last year and a new single last month, “Home of the Mighty” featuring Perry Porter and Paolo Escobar. His music is self-produced, classicist and reverential: chopped samples, breakbeats and serious raps. His wispy voice struggles at times to assert itself, a fact he counters with proficient writing and heartfelt delivery. His work succeeds when it enhances the formula with live instrumentation and strong arrangements.

I talked with Watson about his Internet success, his varied artistic identities, depression, race and rap.

City Arts: Can you talk about the long-term fallout from the Bitter Barista?

Spekulation: It’s not enough to say it’s a lifestyle change, but it’s totally enough to buy a bigger bag of weed…and it’s free money. For nothing. For getting fired. For something that should not have worked out and was totally stupid. And now it just gives money to me.

A lot of your story is ‘beauty of the Internet’ type shit.

It was surreal the second time because I knew how it happened. The patterns were exactly the same. The same sized news sources contacted me on the same days. The second day the bigger news sources came and by the third day the hits had fallen off. On the sixth day it was gone again.

So they were similar experiences?

Yeah, but it was nice because nobody was mad at me for “Bout That Action,” at all. And with the Bitter Barista stuff there were definitely hella terrible Internet people.

Who was mad at you?

You’ve been popular two times that have nothing to do with your raps. How does that make you feel as a rapper?

It’s made it hella more difficult to rap. I dropped an album eight weeks after the Bitter Barista thing happened, and it was the biggest flop. It was more of a flop than my first record when I didn’t know anybody. People were just, so you’re the guy who does that thing. And the same thing with “Bout That Action.” People were like, oh, you’re a rapper, too? That’s funny.

These two other instances are so different from your musical approach. Your music’s very personal, thinky. It’s not trying to be meme-y or happy.

I can’t reconcile those two things in my brain in terms of how I present myself to the wider masses—or even decide if that’s a necessary thing to do.

There also seems to be a depressive streak in there.

I’m more afraid of the alternative, of being one of my creative friends who got on antidepressants and doesn’t make art anymore. Self-sabotage has always been there. When I was younger it was with drugs or other crazy shit, but now it’s more internal. Now I’m like, that’s all I have. It’s weird to be at the age where I’ve figured out how to deal with it. Now I’m more afraid to lose depression than I am of depression.

How does your perception of race and privilege affect your approach to writing?

In terms of my ability to rap and think that what I’m saying is worthwhile, to myself or anybody else, it’s completely paralyzing. It’s weird because I was so self-righteous in my 20s. My notebook was filled with shit that was “worthwhile.” Like, I’m going to express my feelings, and now I’m really good at expressing my feelings—and holy shit, my feelings do not matter in the least. I don’t know if it’s the same feeling as when a comedian figures out they’re not funny anymore. Well, this-is-over-now kinda thing, or do you just grow and find a new way?