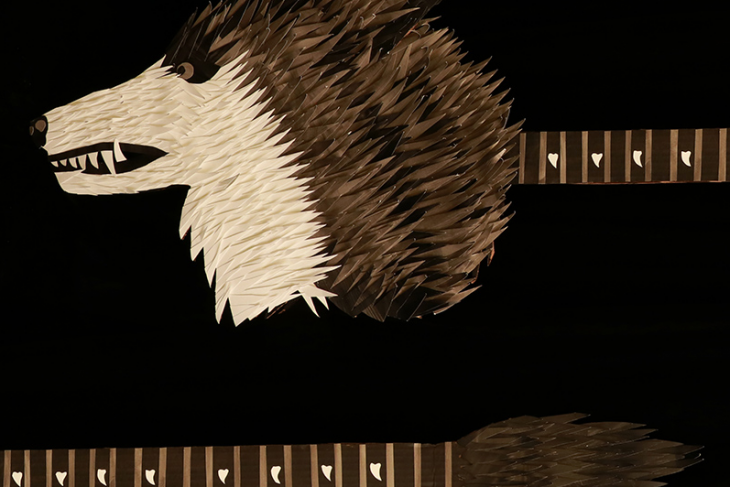 If you’re not quite ready to let Halloween go (me neither), get thee to the Film Forum to see John Carpenter’s atmospheric 1980 vengeful-ghost story on a big screen. It’s one of the veteran genre auteur’s most underrated movies. —Tony Kay
Northwest Film Forum

Big Freedia, Tank and the Bangas

Big Freedia is the undisputed queen of bounce, the raucous, raunchy and, frankly, irresistible style of New Orleans hip-hop that pulses like an industrial rivet gun set to “funk.” On stage she’s a genderfluid drill sergeant and her shows are dance floor-based basic training. NOLA upstarts Tank & the Bangas’ mellifluous, intimate jazz-funk-pop has taken the colorful young crew from the street corners of Treme to the global stage. —Jonathan Zwickel
Neptune Theatre

Merch and Destroy: An Exhibition by Clyde Petersen with Darius X

Veteran road-dog Clyde Petersen has slept on more hard floors, shivered in more smelly green rooms and lugged more overstuffed totes of unsold merch than any five bands combined. Merch and Destroy is his homage to the squalor and glory of that touring life, with lifesize cardboard mock-ups of a band-on-the-road’s two main haunts—the tour van and the green room. Let’s hope he didn’t go as far as scenting the installation. —Dan Paulus
Bellevue Arts Museum

This is the first-ever English production of Antonio Larreta’s play Juan Palmieri, presented by Thriving Artists and helmed by company founder Arlene Martínez-Vázquez, who also translated. Set in Uruguay, 1968, the play personalizes the violent Latin American revolt against capitalism and imperialism that led to the incarceration, death or disappearance of some 10,000 people between 1968–1985. Dramatic, important stuff. Runs through Nov. 18. —Gemma Wilson
ACT Theatre

If you need a mental break that’s happy but not Hallmark-level hokey, check out Matilda the Musical; it’s Roald Dahl filtered through the bizarro brain of composer/lyricist Tim Minchin and bookwriter Dennis Kelly. Matilda Wormwood is an unloved, bookish youngster, who also turns out to be telekinetic, and learns to take her life into her own hands. Runs through Dec. 30. —Gemma Wilson
Village Theatre Issaquah 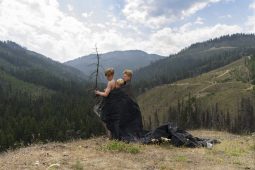