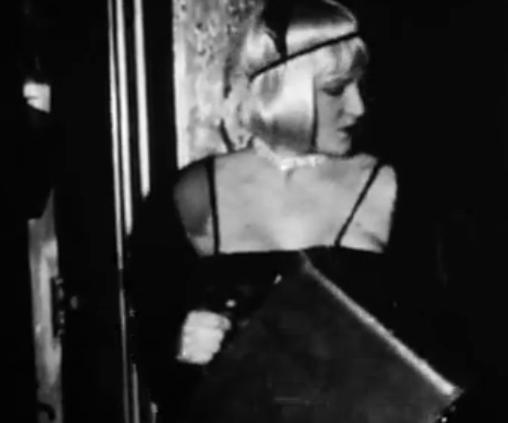 The artistry of the Staxx Brothers extends beyond music. The Seattle rock-n-soul band, long beleaguered in its hometown but beloved elsewhere on the West Coast, has poured incredible effort into its music videos—to impressive results. Their previous would-be blockbuster for the song “Warpath” is a high-octane, gore-drenched six-minute zombie flick that features the band and what looks like 100-some stunningly made-up extras.

Today City Arts is proud to premiere their latest micro-epic, the video for “Sugarwalls,” a nine-minute filmette shot entirely in black-and-white Super 8 at the historic Everett Theater. Directed by Jeff Ferrell and written and produced by Farrell and bandleader Davin Michael Stedman, “Sugarwalls” is an noirsploitation homage to 1930s silent gangster flicks that winks toward Tarantino’s Pulp Fiction. Check it out below! And special thanks to Steadman and the rest of the Staxx fam.