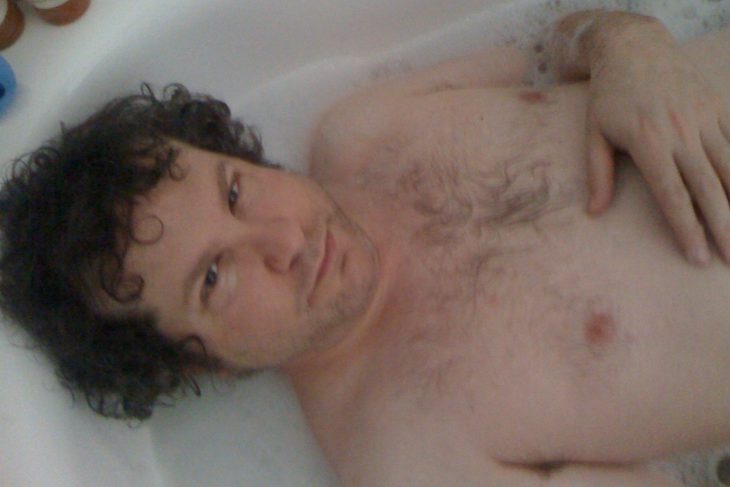 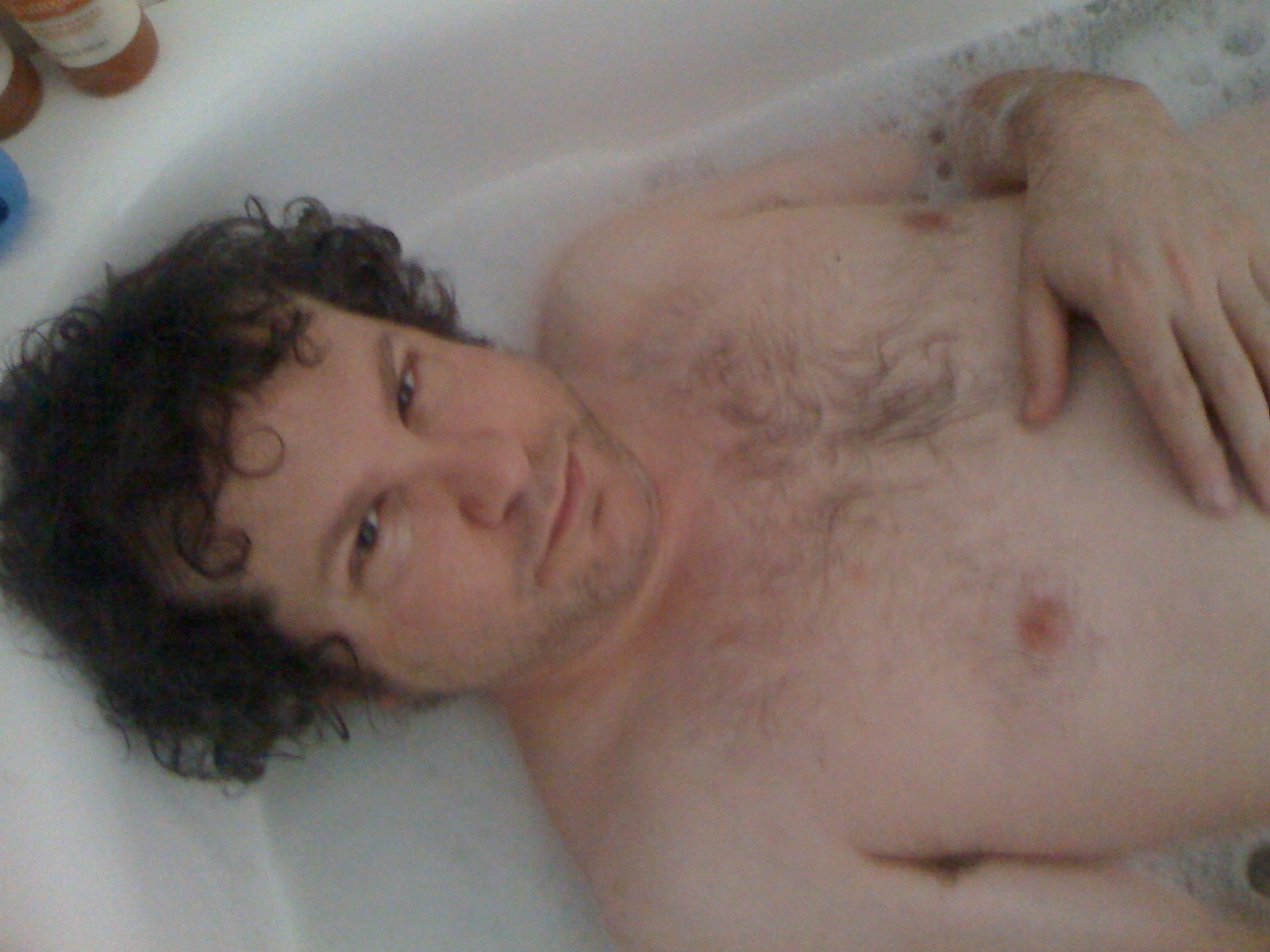 Pat Thomas is many things: author, lecturer, filmmaker, DJ, A&R man, student, drummer, beer tequila drinker, bath taker. There is one thing he is not.

“I loathe being noted as an academic,” Thomas says. “‘Academic’ sounds too dry, and I’m not a dry person. I like to think of myself as a creative intellectual. A non-pretentious scholar, maybe?”

(In a recent interview, KEXP DJ Greg Vandy described Thomas as “a streetwise music head and Minister of Information.” This Thomas approves.)

Tonight at Washington Hall in the Central District, he gives a presentation from his new Fantagraphics-published book Listen, Whitey! Thomas will read from the book—which is about the music of the Black Power movement—and play songs, speeches, and film clips by the myriad artists and political figures it touches upon. To get a feeling for what to expect, check out the excerpt of Listen, Whitey! from last month’s issue of City Arts.

On Monday at Northwest Film Forum, he presents Have You Ever Had a Beard?, a micro-documentary conversation piece featuring Northwest music icon Calvin Johnson and gonzo punk-rock zinester (and City Arts contributor) Chris Estey. Thomas co-directed with Kathy Wolf, who also edited Listen, Whitey! An eight-minute rough cut of the film is available on YouTube, but I recommend not watching it and instead attending the screening on Monday; it’s pretty much half the film, and Estey, Johnson and Thomas will all be presenet at the screening.

All this comes on top of the A&R and archival work Thomas does for Light in the Attic Records and his history as A&R for San Francisco-based reissue labels 4 Men With Beards and Water Records.

“I’ve always wanted to be a multicultural, multidimensional artist,” he says. “I was in the indie rock world for 20 years and now I have this book about Black Power and I codirected the film and I love the fact that none of that has anything in common, artistically or culturally. I unconsciously reached my goal of being a diverse artist.”

For his enticing endeavors over the next five days, Thomas earns the City Arts Coolest Seattleite of the Week Award.* Congrats, Pat!

*I just made this up.