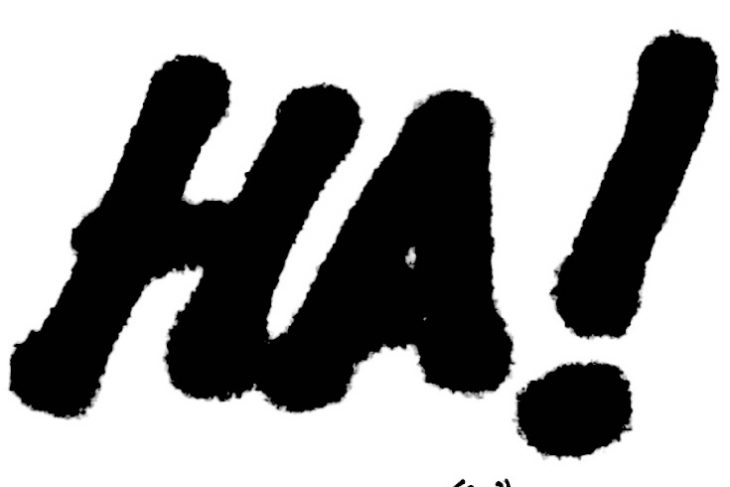 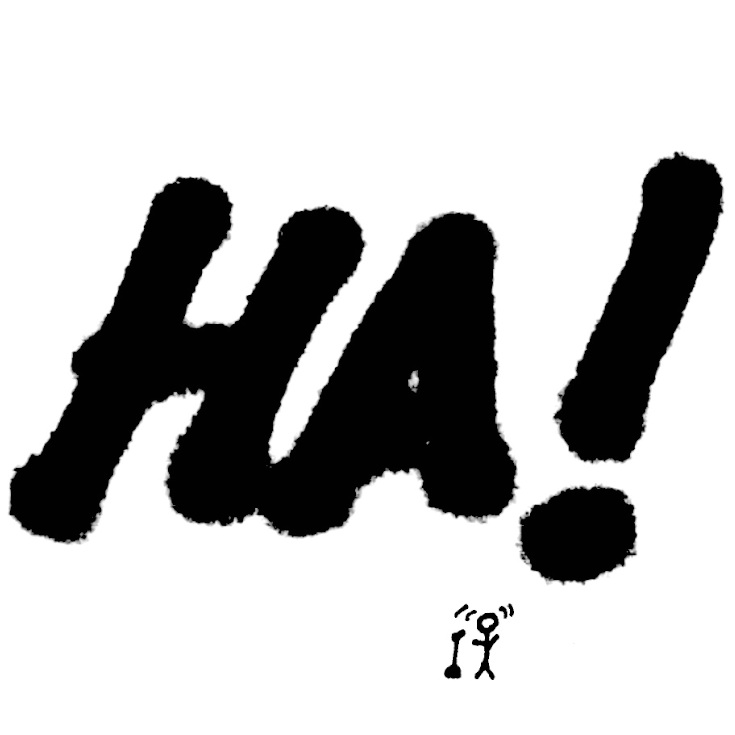 In the world of entertainment, pop music and stand-up comedy are brother and sister, fraternal twins born of the same desperation to be heard, assisted by a relatively low bar for entry and dominated by those who are shameless in the pursuit of each form’s simple—primitive even—aims. Pop music is meant for dancing. Stand-up comedy, for laughter. Period.

So, as a music journalist, I sometimes find myself in the company of comics. Never, though, have I encountered a comedian so new to the craft that he refused to tell me where he was performing. For months after Evan—a 23-year-old construction worker who I play football with every weekend—let out that he did stand-up he refused to give anyone a date or time to catch his act. How bad could it be, I wondered, knowing very well that it could be very, very bad.

When Evan finally extended an invitation, it was with outward excitement and inner dread that I accepted. I am not a very good liar. If he was bad, my countenance would give it away before my words could. Football would never be the same.

Still, I slid into a booth at Jai Thai last Friday for the weekend edition of the Capitol Hill restaurant’s twice-weekly comedy showcase. There is a buffer created when seeing comedy in the back-room of a middling Thai restaurant. You don’t really expect to be blown away. Still, I mapped out a quick exit, preparing for the worst.

The first slew of comedians drew pockets of laughter, the most directed at the evening’s only female performer, a lesbian named Leah (“I’ve got a dick too,” she informed us, “but I left it at home, under my bed… I didn’t want to intimidate anyone”).

Later a tall, handsome comic took the stage following a laudatory introduction from the evening’s host. With great confidence the 25-year-old started into his set with a joke about the clueless tendencies of young women. It landed with an unflattering thud. Then he admitted that he was recently jilted by a 23-year-old. He spent the next eight minutes thrashing hopelessly about in his own self-loathing. Eventually he gave up and received his biggest laugh when admitting defeat—“I guess you people don’t like hateful jokes about women”—and then left the stage with time to spare.

It was into this fresh carnage that Evan stepped. Buoyant, Evan lifted the pall by sharing a detailed, meandering solution to the current debt crisis that involved selling the Southern United States to China. It was long-winded, but funny. The laughs were generous from the audience and from myself. His next two bits—one dissecting the marketing behind the movie We Bought a Zoo and another about selling megaphone’s to Occupy Wall Street adherents—were flat in comparison, but it was a relief to have something positive to focus on.

“That China bit was good,” I told him later.

“Thanks,” he replied. “That’s the oldest one I told tonight.”

Secure in the fact that Evan didn’t suck, I asked him if I could tag along on his next open mic. Three nights later, I am at the Comedy Underground in Pioneer Square. Inside, more than forty comics, all with notepads to capture their ideas and video cameras to record their brief 3-minute sets, are pacing about the club, each waiting for his or her name to be called. I am standing outside with Evan, talking about what brings one to tell jokes in public.

“A lot of these people, you find out, started after they lost their jobs,” he says.

The Comedy Underground is where, a little more than one year ago, Evan did his first bit in front of an audience. At the time, Evan had no experience as a performer. As a teenager in Seattle he was a fan of the big names in the alternative comedy scene, including Doug Benson, Patton Oswalt and Paul F. Tompkins, but it wasn’t any of those comedians who inspired Evan to take the Comedy Underground stage; it was a girl. Evan hoped to impress her by becoming a comedian. So, he went down, alone, signed up and took the stage. And then, a kind of magic happened.

“I was doing this thing about white people who dress like black people,” he says. “It wasn’t racist, I swear, but it was really, really stupid. I wasn’t doing well. But I was setting up the situation for the crowd. At one point I said, ‘Of course, this is after slavery,’ and for some reason the room just erupted. I went home and even though it was 11pm, I went for like a four-mile walk. If it wasn’t for that moment, I don’t think I would have gone back.”

Since then, Evan has been back for the Underground’s Monday night open mic forty times. He wasn’t all-in at first, but in September he lost the girl (whom he never actually invited to see him perform) and his job, and, with nothing else to do, started taking his comedy seriously. For a while Evan drank heavily to calm his nerves before a performance, but after seeing video of himself performing hammered, he instituted a no-booze policy for his act. For the last few months he has been working on his material four nights a week at the many bars and restaurants that make up the loose network of open mics around the city. A few weeks ago, he started inviting people to see his act.

At the Comedy Underground, Evan decides to go with his We Bought a Zoo bit. With the film’s theatrical run coming to a close, the window for the jokes’ timeliness has arguably closed, but he feels good about it. He starts by asking the crowd if it has seen the billboard for the Cameron Crowe-directed Matt Damon vehicle, and then explains it.

“It’s got a plain white background,” he says, “and in the middle is a lion, wearing a Santa Claus hat.” Here he pauses for a beat and smiles. “Can you imagine?”

On paper, the joke in a non-starter. At Jai Thai, the line earned a few chuckles. Here, though, with the timing adjusted slightly, laughter pours out of the audience and continues throughout the next two–and-a-half minutes.

Later, outside, Evan’s eyes are bulging, his movements manic but exact. “I’ve never had a reaction like that from a crowd. My adrenaline is pumping.”

Emboldened, he heads back in to ask the management if it would give him a five-minute spot on a future Thursday night bill.

Mark Baumgarten’s At Large column appears regularly on City Arts Online. If you have something you think Mark should see, in the flesh, email markb@cityartsmagazine.com and tell him about it. You can also follow him on Twitter.