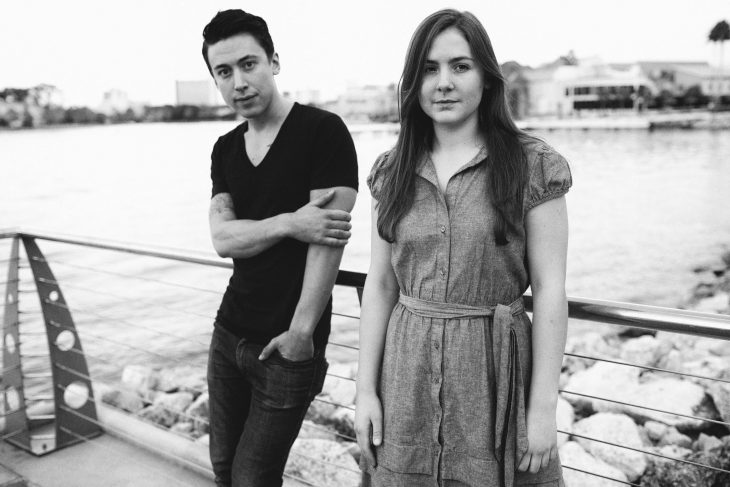 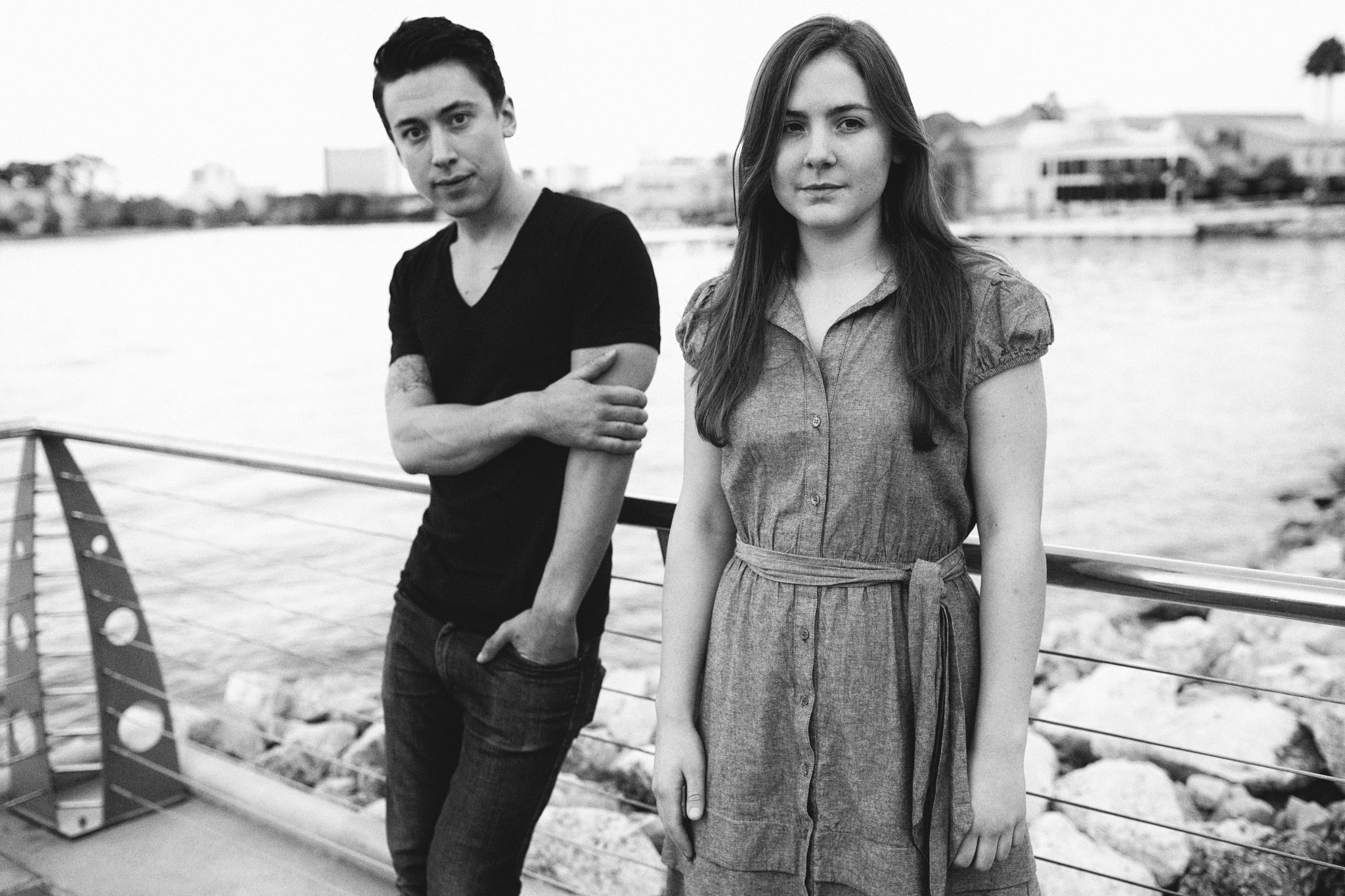 Noah Gundersen has been in my sights for some time. I first saw the young singer-songwriter when he opened for David Bazan at Seattle Pacific University three or four years ago. Bazan was playing a one-off show during the long break between his last Pedro the Lion album, 2004’s Achille’s Heel, and his first solo full-length, Curse Your Branches, which was released in 2009*. That performance was clearly a dream for Gundersen. I recall him talking a lot between songs, heaping adulation onto Bazan, an artist whose tussles with faith have inspired many to brave the question their own. When Gundersen sang the song “Jesus, Jesus,” Bazan’s impact was clear.

“If all the heathens burn in hell, do all their children burn as well?” he sang innocently as a slight melody escaped from his guitar. “What about the Muslims and the gays and the unwed mothers? What about me and all my friends? Are we all sinners if we sin? Does it even matter in the end if we’re unhappy?”

Those lines made my eyes water then (and they did again just now as I typed them). My girlfriend turned to me and said something to the effect of, “Holy shit!” It was a moment.

Then, Gundersen was living in Centralia, trying hard to get heard in this city to the North and having a little luck. Under the name Noah Gundersen & the Courage, he, his sister Abby and a few collaborators had recorded a couple albums and toured the West. Then, a couple years ago he moved to Seattle and decided to take a few curious turns. After recording the promising, though somewhat overwrought EP, Saints & Liars, with her brother, Abby decided to focus more on her studies than music. Gundersen then took the project in a wildly different direction, turning his acoustic guitar in for an electric, and adopting a full backing band and a more arena-geared onstage persona. When the band’s first full-length, Fearful Bones, appeared in the summer of 2010, they were billed simply as the Courage.

I wasn’t a huge fan of this turn. While adept at the rock ‘n’ roll swagger, Gundersen’s songs felt violated by such an aggressive treatment. I didn’t want the old Gundersen back, but it seemed that this experiment wasn’t going so well.

Then Gundersen shifted again. Earlier this year he cut the dreadlocks he had when I first saw him** and released an EP featuring just him and his sister called Family. It’s a welcome return to that earlier sound.

When I saw Gundersen play a show at the Big House in Ballard earlier this month, he sang songs from that album and from his past, about family, faith, doubt and love. “It’s not like the love is missing,” he sang. “It’s just not around, flowing like a river underground.” Later he introduced another song, saying “This is a song about bad choices.” After a yelp of approval from the packed house, he followed with an observation: “It’s a weird profession where you tell people about all the bad things you’ve done and they respond by buying your shit.” A pause. “I’m grateful.” At that point I wrote in my notebook, “The Earnest Young American” and circled it.

I also wrote a number of questions I have for Gundersen about his songs. After the show I asked if he would be the headliner of the next episode of The Song Show, the quarterly talk show that I host at the Rendezvous. He agreed.

Gundersen will be joining controversial emcee Fatal Lucciauno, who is making his second appearance on the Song Show following the release of his second full-length album, as well as Robert Deeble, a powerful veteran songwriter who recently emerged from the shadows to release Heart Like Feathers, his first proper album in seven years.

Changes and choices will be on the agenda.

The Song Show takes place at the Rendezvous’ Jewel Box Theatre on Thursday, March 8. It’s a cozy room so buy your tickets now.

*Bazan also released an album of synthesizer-based pop songs under the name Headphones in 2005.

**I put this detail off until this point so the dreadlock-averse among you would continue reading.

Photo of Noah and Abby Gundersen by Evan Dell