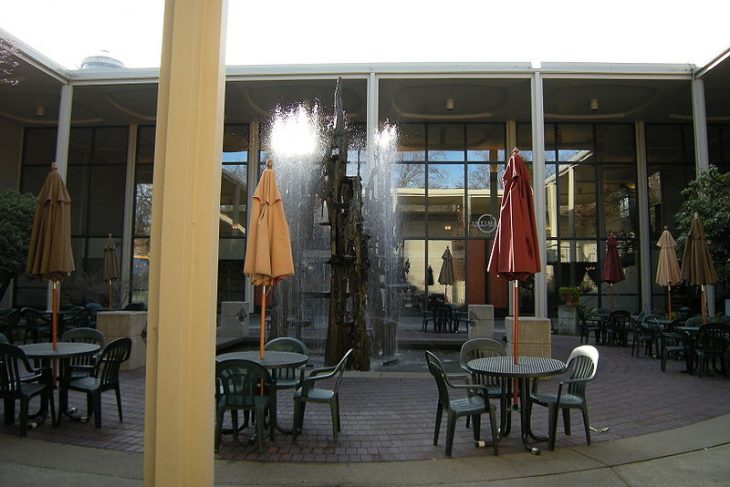 Intiman Theatre is in trouble.

It seems that the theatre, which has been in operation since 1972, got itself tangled up in some major financial mismanagement, discovered last November after the departure of managing director Brian Colburn. The result of the theatre’s bungling: It has to raise $1million by September or shutter. You can read all about it over at The Stranger (I ain’t gonna lie. They totally scooped us on this).

What we wanted to know, though, is, how is everyone feeling over there? So, we called up head of communication Becky Lathrop, who informed us that the folks over at Intiman neighbor On the Boards had just dropped of a bottle of Jack Daniels for the beleaguered staff. Also, she informed us, the staff isn’t that beleaguered.

“This is a good day for us,” she said. “It might sound shocking to hear me say that, but I truly feel like being transparent and open has been very good for us. We are all looking ahead, excited for All My Sons to happen and if we get into 2012 debt-free, there will be a lot of high fives to go around.“

Let’s not get ahead of ourselves. Still, if being open feels so good, why didn’t the theatre let the sharing begin earlier, perhaps when the first hints of trouble were hitting the blogs last fall?

“It has taken this long to really get a more clear picture of what is happening with the state of the theatre,” she told us, “to really put together what the real financial picture.”

Also, they needed time to put together the Web page for their new campaign, Impact Intiman.