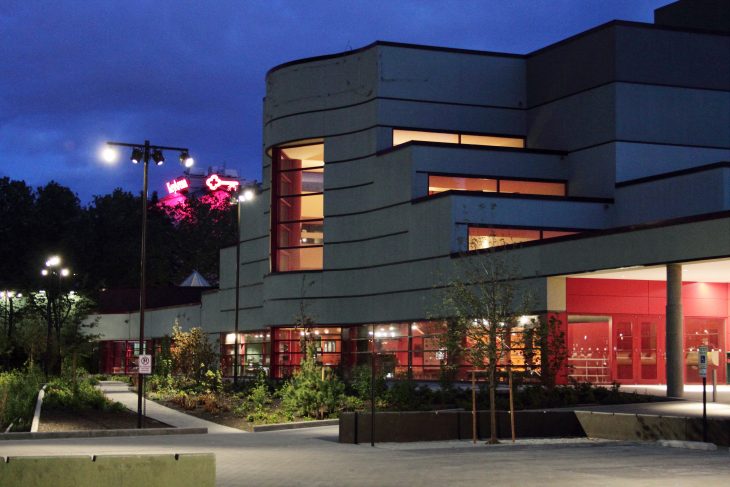 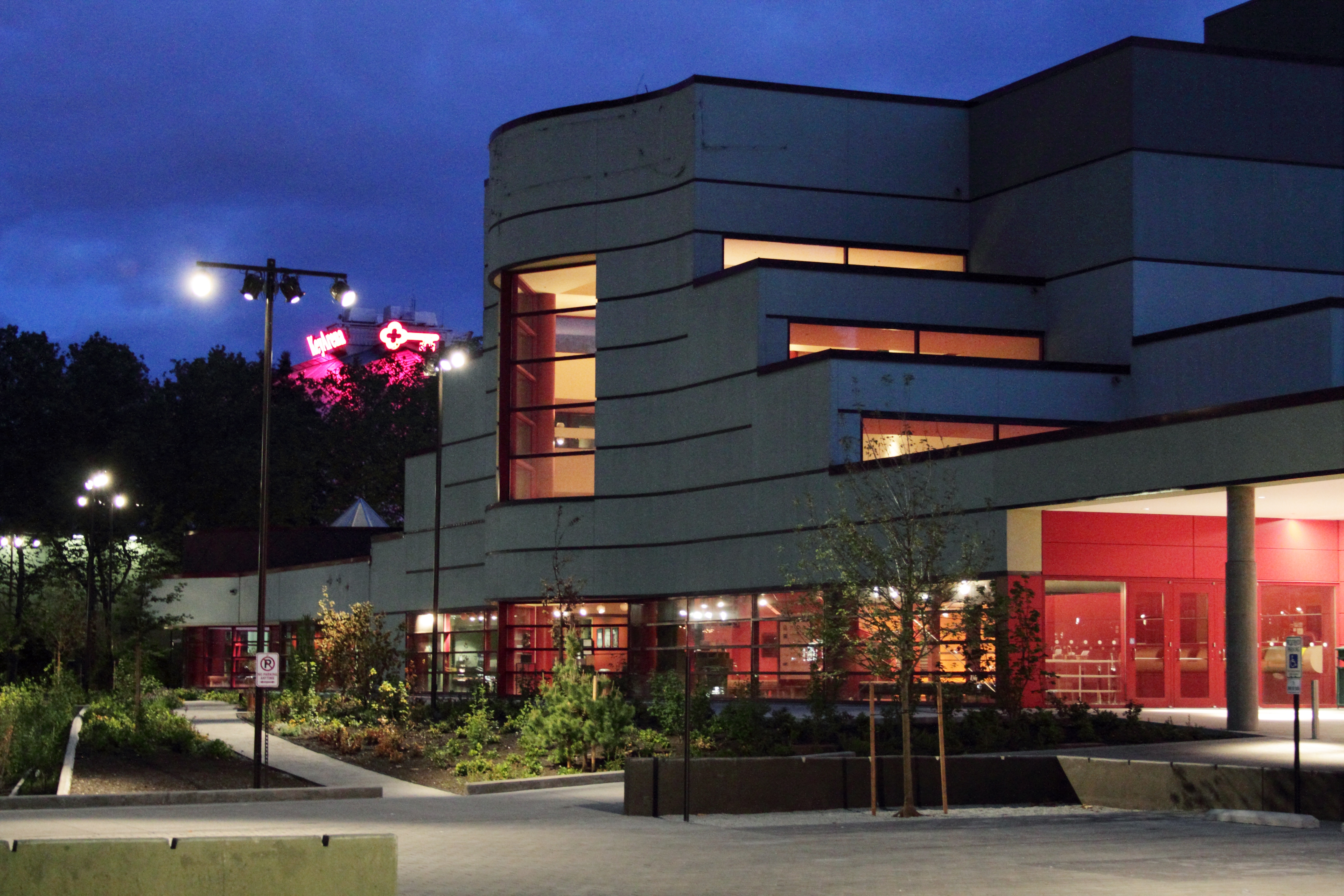 The new year is bringing many new (and very exciting) things to Seattle Repertory Theatre. The second half of the 2010-2011 season will be filled with new plays, new projects and collaborations with various theatres, playwrights and actors.

Among the collaborations The Rep. has confirmed are the partnership with Oregon Shakespeare Festival to develop playwright Robert Schenkkan’s two-part series about Lyndon B. Johnson, an actor-written (David Pichette and R. Hamilton Wright) adaptation of The Hounds of Baskerville, and a partnership with New Century Theatre in support of local playwright Stephanie Timm on a contemporary adaptation of A Streetcare Named Desire, which will be title The Red Dress Party.

The Rep. has also commissioned Kathleen Tolan to write a piece about Iraqi refugees living in Turkey, and will support Joanna Horowitz’s country musical 100 Heartbreaks.

In addition, the theatre will develop two new works through the Yes Project, a program designed to inspire young audiences by fostering pieces with youthful protagonists or curriculum tie-ins. The first is Neon Light by playwright Frances Ya-Chu Cowhig (who has worked with The Rep. in the past), a play that will explore the lives of people living off the grid, focusing on homeless youth.

The second project involves Justin Huertas and Andrea Allen, who acted in and directed 2010’s Speech & Debate. With the encouragement of Artistic Director Jerry Manning, Huertas will record his travel experiences while on the road and playing cello in a national tour of Spring Awakening.