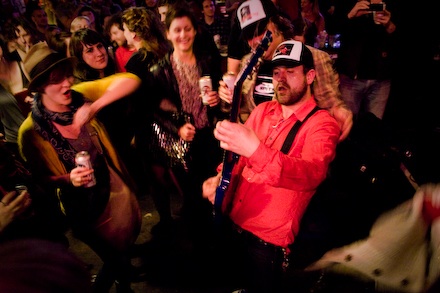 And now, on occassion of last night’s Petty Party performance at the Comet, we will seriously consider the phenomenon of the cover band.

A cover band requires no judgement. You attend a Petty Party show because you love the Tom Petty songs you’re gonna hear. Last night’s crowd-comprising mohawked punks, leather-jacketed rockers, indie kids, beardo Ballardites, hippies, preppies, youngs, olds-was clearly a seasoned, show-going crowd. A music scene crowd. Not, in other words, your typical cover band crowd. And here they were, bros high-fiving, girls dancing, everyone yelling every word of “Runnin’ Down a Dream,” everyone swilling Budweiser and losing whatever critical inhibitions come with “checking out a band” that may or may not be OK to like.

Tom Petty is OK to like. This is pre-established; this is a relief. And Petty Party does Petty really well. The band is young enough to maintain cred, old enough to get the musical details right. And so instead of judging there was dancing, instead of skeptical hand-wringing there were knowing smiles of recognition. This reaction is unique to a band who’s songs you’ve known for 20+ years.

When was the last time you saw a bona-fide hit performed by a really good band in a tiny venue? Like the lip-pierced longhair next to me said, “It’s all hits!” (“I feel like I’m in a time warp,” dude continued. “Like I should call my ex-girlfriend.”) It’s a thrill, no doubt, and a seriously good time.

But is it art? In yesterday’s preview I suggested it’s time to reconsider the artistic merit of the cover band. Over on SeattlePI.com, where the preview was reprinted, someone commented

It’s paradoxical to claim artistic legitimacy as a cover band. It’s about having a good time, dropping our precious artsier-than-thou attitudes (something this scene has in spades) and remember why rock music exists in the first place.

Does art require originality? Can art and fun coexist?

As writer Wallace Stegner put it, “We like what we know more than we know what we like.” Or as I put it, “Originality is overrated.”

Set list and more pics by Nate Watters after the jump. 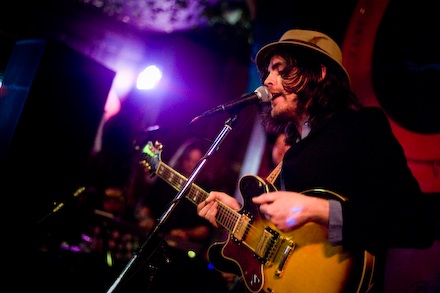 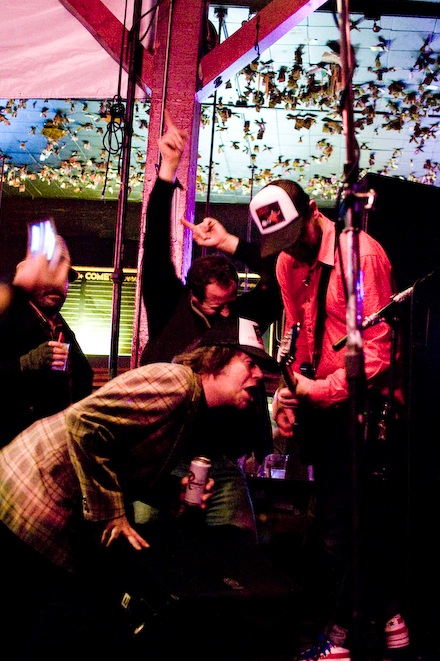 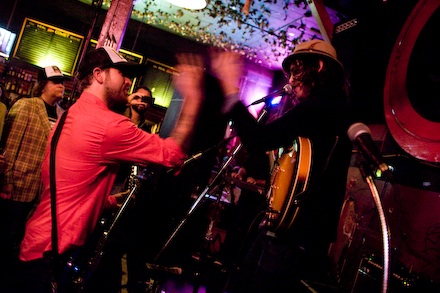