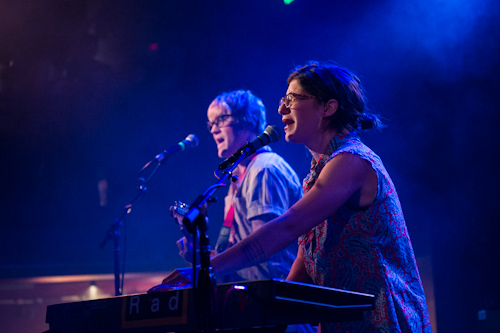 This year’s Capitol Hill Block Party looks to be a good one. The Flaming Lips are on board this time around, headlining the festival. Other acts, including STRFKR, Frightened Rabbit, and Girl Talk will be sure crowd pleasers. What really seems to stick out this year is the local lineup – La Luz, Sandrider, Hey Marseilles, Ravenna Woods, The Grizzled Mighty (!)…The list of locals goes on and on. Has Block Party always had such a great lineup of local bands? I can’t remember, but this year is all that matters now. Pickwick and Radiation City (both CHBP 2013 artists) packed out Neumos for a free launch party show to kick things off.

Radiation City gets things started to an already-full house. 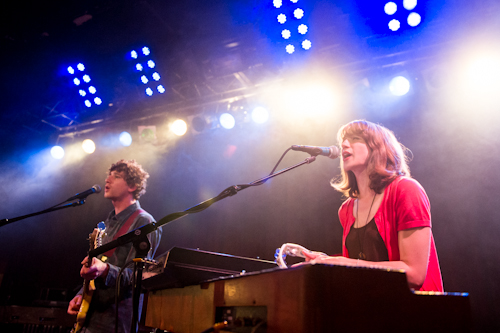 Galen joining in with some Hacienda Hands during “Hacienda Motel” 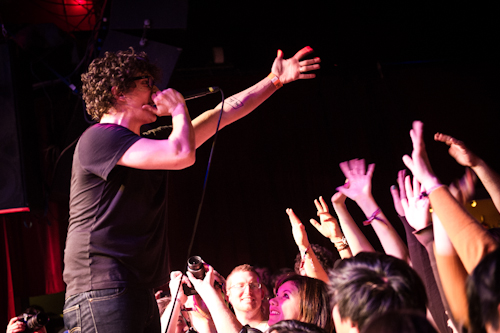 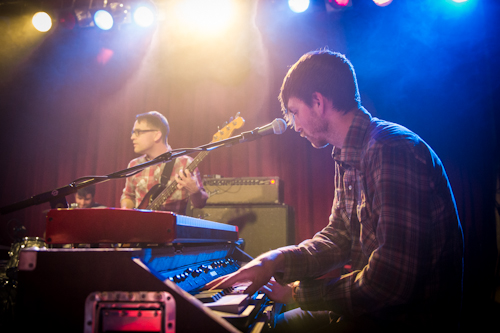 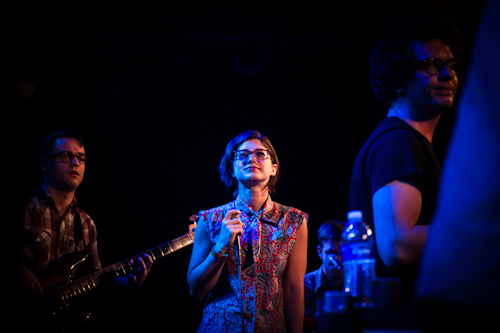 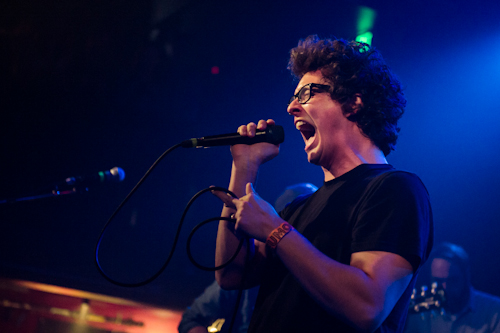 Michael getting crazy with the crowd for “Windowsill” 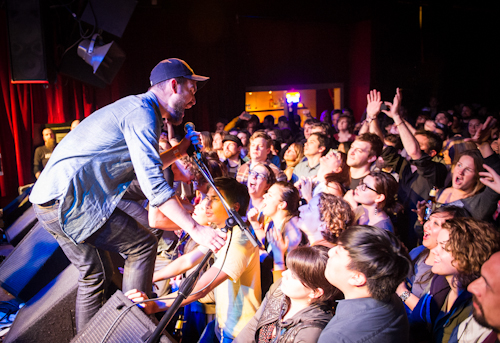