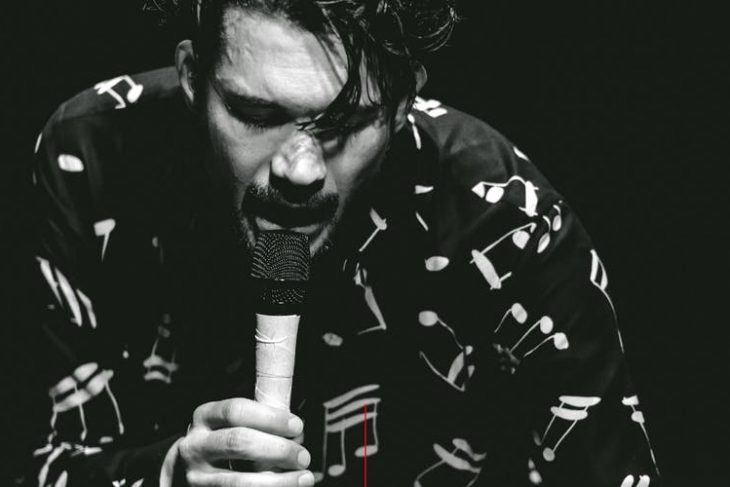 Russia, Hungary and Germany at the Seattle Symphony

In this wide-ranging program Ludovic Morlot conducts Shostakovich’s last concerto, composed in 1967 and his second for the violin, a birthday present for the great violinist and dedicatee David Oistrakh. It’s in the tricky key of C-sharp minor but that should prove no problem for Russian-British violinist Alina Ibragimova. This piece is followed by the Suite from Bartok’s “The Miraculous Mandarin,” a bizarre story of seduction, theft and murder, much of which is depicted in the dense music, and it finishes with the sunny Brahms Symphony No. 1 with its feel of the countryside.

Big Freedia, Tank and the Bangas

Here’s further proof that, like the saying goes, all music came from New Orleans. Big Freedia is the undisputed queen of bounce, the raucous, raunchy and, frankly, irresistible style of New Orleans hip-hop that pulses like an industrial rivet gun set to “funk.” On stage she’s a genderfluid drill sergeant and her shows are dance floor-based basic training. NOLA upstarts Tank and the Bangas’ intimate jazz-funk-pop has taken the colorful young crew from the street corners of Treme to the global stage.

Classical concert programs have for centuries been dominated by dead white men, which is part of what makes Spanish viol player Jordi Savall’s Routes of Slavery project so significant. Presented by Early Music Seattle and Seattle Symphony, this concert amplifies the histories of the enslaved, bringing together artists from Europe, Africa and the Americas to explore music as source of community, resilience and survival during the transatlantic slave trade. Read more at cityartsmagazine.com/roots_of_slavery.

Among a month of dance-oriented concerts (see Nov. 6, 11 and 16) we welcome a full lineup of local music that one can justifiably sit still to. Raica, aka ambient-electronic producer and Further Records co-founder Chloe Harris, makes music almost too inscrutable to try to describe; it’s a feeling, both soothing and uneasy, mysterious and oblique. Panabrite’s subtle, cinematic productions could suitably soundtrack a planetarium experience in 1979 or 9999. Time-warping duo Hair & Space Museum’s electric guitars and ethereal vocals are perhaps more conventional than their cohorts’ electronic instrumentation, but their music is no less entrancing.

From his out-of-the-way perch in Ann Arbor, Mich., Matthew Dear has altered the face of electronic dance music around the world. As one of the founders of the influential Ghostly International label, he signal-boosted of-the-moment superstars like Tycho and Com Truise. As a musician, Dear has remained staunchly underground since his early-’00s debut; as heard on his just released seventh album, Bunny, his dark, pulsing techno-pop remains smart, catchy and compulsively danceable. Given their swerving sonic dynamics and dramatic, ecstatic crescendos, Bunny’s songs are gonna sound humongous on Nectar’s sound system.

Music can bring ease to the troubled and order to chaos. String quartet Brooklyn Rider explores this capacity for healing with the timeless, prayerful third slow movement of Beethoven’s Quartet No 15, composed near the end of his life at a time when he was in poor health and had been stone deaf for years. They present it alongside new commissions from four women composers that explore the subject of healing from varying perspectives, both historical and cultural.

Wielding their seething, percussive art rock, Young Fathers put on one of the best shows of 2016 at Neumos; last year Algiers’ noisy, aggressive industrial soul straight-up flattened the Crocodile. Tonight these two wrecking balls of modern black music combine for a massive double bill that’s surely one of this year’s best. Edinburgh-based Young Fathers is touring on their just-released Cocoa Sugar, an album that connects the dots between Prince, Radiohead and Kraftwerk. One of 2017’s most strident protest albums, Algiers’ The Underside of Power is the spiritual progeny of Public Enemy, Otis Redding and Television. If this all sounds unmissable, that’s because it is.