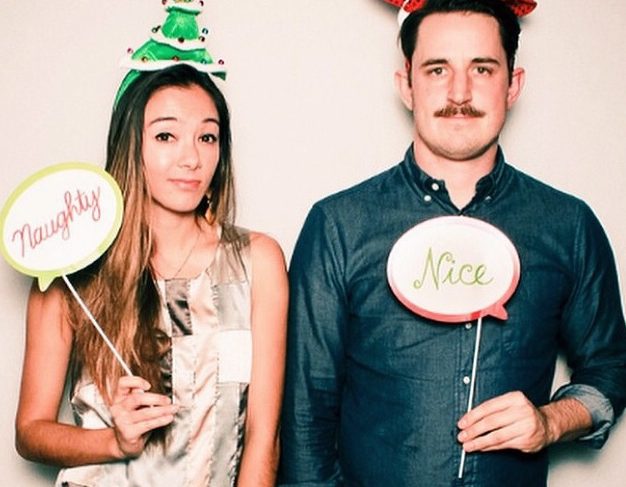 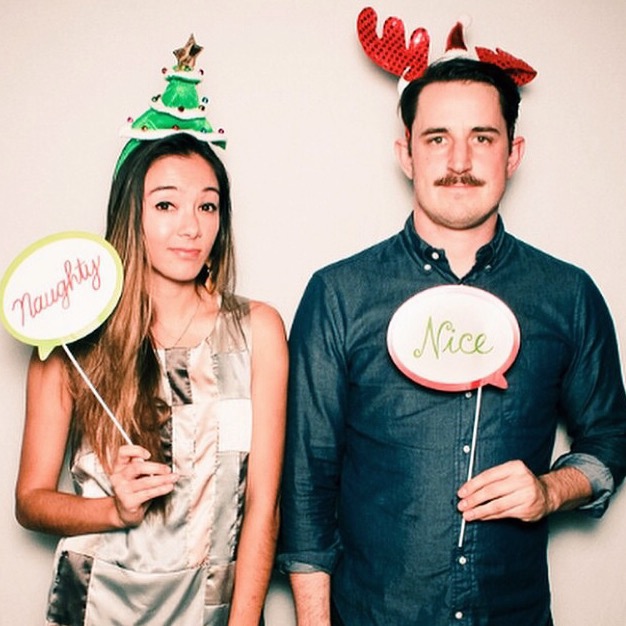 It’s a beautiful June day and Amy Rockwell can’t make it to Plum Bistro for a lunch interview because, like the rest of her bandmates in the Catch, she’s been busy. Last week, followers of the group’s Instagram saw a smattering of homemade fabric hearts embellished with safety pins, tagged Amy gettin’ crafty, making hearts for your sleeves.

The keyboardist has been booked with more serious pursuits, too—as have bassist Jenny Jimenez, guitarist Carly Nicklaus and drummer Alissa Newton. But those hearts will delight Catch fans, who wore similar hearts on their sleeves during the local group’s early-2000s heyday. Each band member famously inked theirs on their bods in permanent solidarity. After existing for a couple short years, the band went their separate ways. They reunite Wednesday night at the Crocodile—their first proper show in nine years.

Back in the day the Catch’s vibe was likened to the Go-Go’s, who were no shrinking violets. The themes on the Catch’s one-and-only album, 2005’s Get Cool, dealt with doing your own thing, which is naturally empowering. Friendship and romance were celebrated and it was OK to exist in the in-between spaces, when you’re not sure whether to kiss someone or look away, to call your crush or cut your losses.

The band originally came together through a slew of Seattle band affiliations. In 2001, Newton was helping a friend spy on the Divorce’s Shane Berry, at the time a barista at Café Ladro. She told him that she was a drummer and he suggested she start a band. Through mutual friends in the band Wonderful, Newton found a partner in Nicklaus.

“What was really great about how we started was we knew all these guys in bands, and when Carly and I decided we wanted to start a band, their response was ‘What can we do to help you make that happen?’,” Newton says. “It was this motivation of being tired of feeling like a girl at a guys’ show.”

“I think we still would’ve done it had it not been for these guys, but once they found out we were doing it, they were so excited. The support that we got from them just made things so much easier for us,” adds Nicklaus.

Instruments, cabinets and amps came their way. Rockwell was playing in a band called Dolour and Jimenez was the in-house photographer for the Showbox and Crocodile. Both found their way to the band. Jimenez was living in a big house with a basement they could raise hell in. Newton had been classically trained on the drums and Nicklaus had learned to play guitar, but the other women were new to making music.

“All the decisions about who was gonna be in our band were based on personalities and who’s a woman that we want to spend time and create stuff with,” Nicklaus says. “We were all beginners.”

The sound that emerged was deemed “accidentally art-pop” by a friend. Fans were taken with its candor and immediacy.

The Catch’s era in Seattle was one of variously poppy rock bands like Kane Hodder, the Lashes, the Pale Pacific and Aqueduct. Nicklaus’ other band, U.S.E., were party-starters bridging electronic and indie rock way before doing so was cool.

After playing shows for five years, the Catch’s first incarnation broke up soon after their debut was released. Rockwell and Nicklaus continued playing for a couple of years with Garrett Lunceford and Justin Harcus, who will come on as reunion special guests. But they’ve never regrouped in their original, all-girl lineup until now.

Could it be more than a one-night-stand? The women are dubious.

“If someone came in and made us a record deal and offered us a lot of money, we could maybe have that conversation,” Jimenez says.

Jimenez runs a successful photography business, Rockwell is an interior designer and Newton is being ordained as a priest in the Episcopal Church this summer. Nicklaus, a longtime stylist at downtown’s Vain salon (the site of the original Vogue, where Nirvana played their first show in 1988) had moved to New York City to work at Joanna Fateman’s Seagull Salon for a few years. Her arrival back in Seattle was the chief impetus for the Catch reunion.

“We really just wanted an excuse to hang out,” Jimenez says. “We miss playing those songs together and the spirit that existed back in those days; we just want a little taste of that one more time.”

They’ve been practicing twice a week at the Old Rainier Brewery—a pace they can’t necessarily keep up, and touring seems out of the question. The reunion is a celebration of a moment that reverbs still.

“One of my favorite things about practicing together has been realizing that we still have that chemistry that I loved so much about us before,” Newton says. “Our live show was always about the music and about the four of us, and that we liked being onstage together, we liked playing together and we liked our audience. And that has not changed.”

Almost 10 years later, Seattle is witnessing radical female musicians across the board: Tacocat, La Luz, Pony Time, Chastity Belt and more. Each is different from the next, the Catch’s irresistibly sparkly, sometimes facetious pop-punk sound is unto its own, and remains a vital part of Seattle’s DIY musical legacy of girls who just wanna have fun.

The Catch Reunion Show
With Aqueduct and Tennis Pro
8 p.m. June 25
The Crocodile

The Catch photo by William Anthony