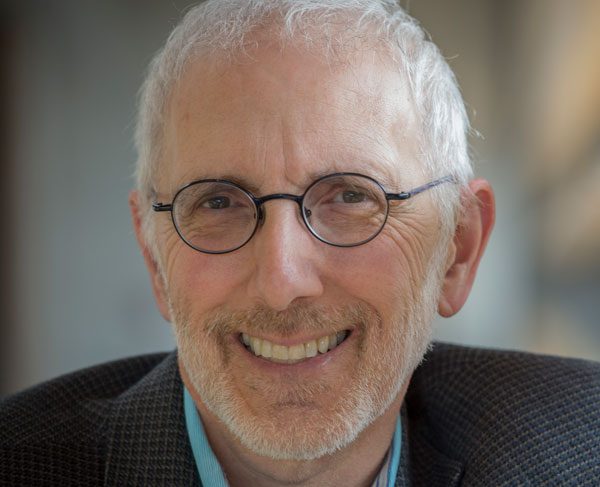 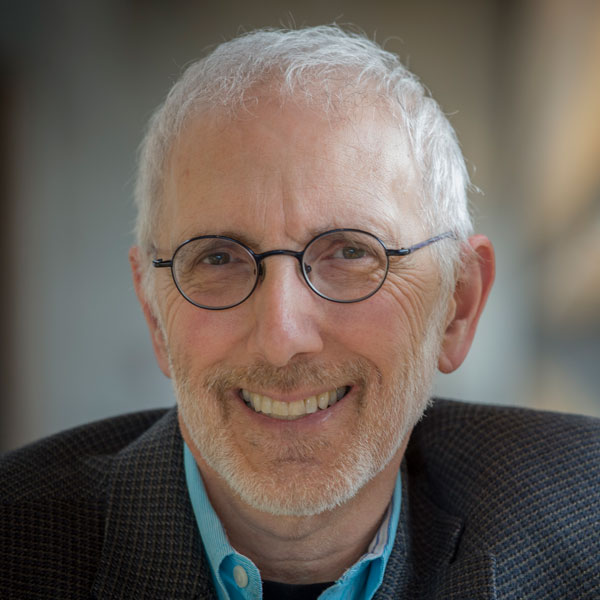 Nick Licata has been major presence in Seattle politics for decades. One of the most left-wing members of Seattle City Council since 1998 and ally to socialist City Council member Kshama Sawant since her election in 2013, last year he chose not to run for re-election to focus on national politics. He has said that he wants to use the policy accomplishments in Seattle as a model for making progressive change nationwide. Earlier this month his new book, Becoming a Citizen Activist: Stories, Strategies, and Advice for Changing Our World, a collection of anecdotes and exhortations for effective political organizing, was released by Sasquatch Books. We corresponded over e-mail.

City Arts: One theme in the book is that “citizen activists” should work with and through elected officials, not only on the outside. In a section on gender equity, for example, you write, “By becoming part of the system [female activists] did not sell out but gained power within government.” Do you see this sort of messages as necessary correctives to the mentality of many on the present-day Left?

Nick Licata: First of all, it is not just that some of those on the far Left have a mentality of opposing all who are not absolutely on board. The same is as true, if not more so, with the far Right. I see my examples of how one can achieve significant and lasting change by being strategic. You rarely win struggles in a democracy by only depending on a small cohort of uncompromising followers. I mention democracy, because if you don’t have one, then these examples do not apply. I’ve seen how major significant changes were accomplished in our state through building alliances with those who were straddling on issues or open to participating in a dialogue. That strategy created a majority to dramatically change our political landscape; the legalization of same-sex marriage and recreational marijuana standout as clear examples.

You compare the strategies of Occupy Wall Street with those of the Tea Party. You seem to believe that Occupy’s lack of focus, inability to align itself with an established political party and tendency to “shout down” its opponents resulted in its ultimate political failure, while the Tea Party has managed to make itself relevant to the national political process. What would you say to those who argue that Occupy was actually successful in disseminating its messages about income inequality and the corruption of big banks?

Occupy was a grassroots, spontaneous and honest rebellion against corrupt bank practices. Ironically many of the Tea Party participants also vehemently despised the banks but not other large corporations. Consequently, [the Tea Party] was used by corporate interests to attack any regulation that hurt their profits. The Occupy movement recognized that the problem of wealth distribution extended beyond just bank practices, but they lacked two critical elements. First, unlike the right, there was no institutional financial assistance on the left to provide them staff support to make their movement more organized and focused. Second, they adopted an anti-government attitude that hampered their ability to see how they needed to [work within] government. The Tea Party, again, shared that same orientation, but they focused on taking over the Republican Party, or, as they would say, making it accountable to the people. The Left felt so isolated from the Democratic Party that there was no leadership in the party that they could depend on to make radical changes.

Consequently, the Tea Party gained institutional political power, while the Occupy movement, as the polls showed, more correctly captured the public’s anger at the inequality of wealth. But they couldn’t translate it into achieving political influence—until now. The significant support for Bernie Sanders nationally, similar to what we see on the local level with Councilmember Kshama Sawant, now provides a path for direct political engagement.

You write about the importance of art and poetry to political action, citing your work in helping to create Seattle’s “Poet Populist.” You write, “Poetry may be the oldest means for conveying real insights in how we relate to our social environment. It can open minds that may seem dangerous to the status quo.” How do you view as the role of poetry (and the arts, in general) in building the kind of political movement for which you advocate? Do you see any downside in asking artists to engage with politics so directly? Or do you view it as their civic responsibility?

The first act of activism is to be conscious of one’s political and social conditions. Art opens the door to that consciousness even without taking on that responsibility. I see the role of literature (poetry or prose) or art (visual or performing) as part of a democratic culture that not only allows us to see things differently but encourages us to do so. It allows us to imagine the world differently than what others may see it as. In a tightly bound society, where community morals are strictly enforced, artists are often the first to suffer retribution from the authorities because their views are often seen as corrupting the social norms. You don’t have to ask artists to be political, as for instance in Stalin’s Soviet Union that enforced a code of Social Realism on all art forms, because art by its very nature is political: it can challenge, even in the smallest and gentlest of ways, the status quo.

What sort of movement do you hope grows out of this book? How do you think that the lessons that you have learned and imparted in Seattle, as idiosyncratic as it is, can be applied elsewhere?

I would like to see a movement of hope and determination in making our democracy represent the ideals of a just society that can allow its citizens the freedom to shape their future free of prejudice and poverty. The right-wing’s emphasis on freedom and liberty ignores the needs of the community at-large. The left wing recognizes the needs of the community, but it has not connected with those citizens who are concerned about losing their freedoms to a large impersonal government. I want to help build a movement that recognizes that government is neither good nor bad. It reflects the interests of those that are engaged. If we turn away from being involved in government, then only those who will gain financially from it will control government. I believe that Seattle has shown how our citizens have organized for progressive changes, and how the entire city has benefited from them.

Licata will read from Citizen Activist on Jan. 19 at Town Hall.