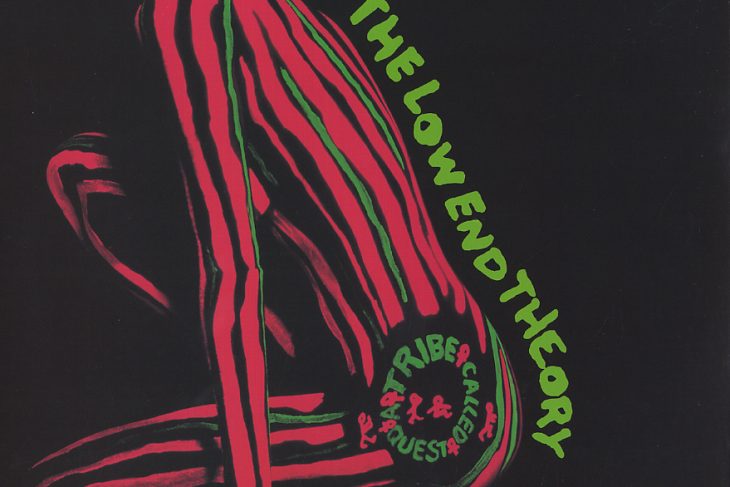 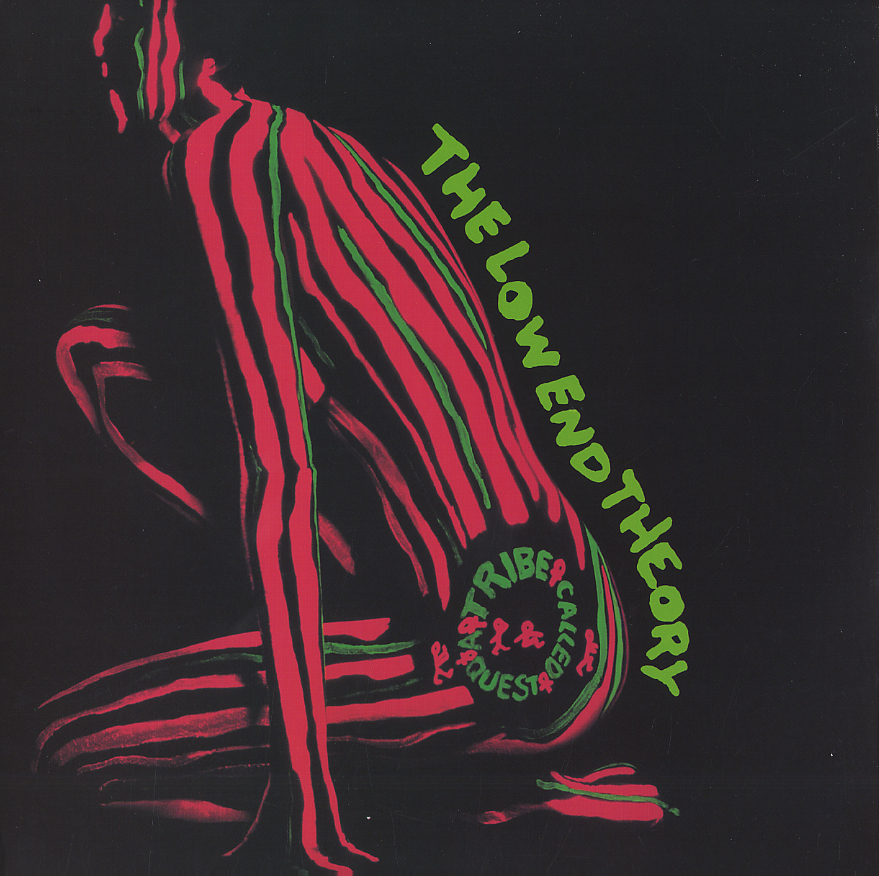 Yesterday morning I heard about the death of Malik Taylor, better known as Phife Dawg, founding member of A Tribe Called Quest. I spent the next several hours trying to figure out why the group’s second album, The Low End Theory, played such a formative role in my life. There are the obvious reasons: When it dropped in 1991 it broke new ground in hip-hop; the core members of the group who made it are—and now, sadly, were—monumentally talented and fascinating people; it was that rare example of artistic lightning captured on wax. But the idea I kept returning to was how mysteriously familiar the album sounded to the 14-year-old version of myself, and how that familiarity was so tightly wound with every step I took from adolescence into adulthood.

Sometimes music affects you because its arrival coincides with a precise emotional turning point, other times because of the contrast between its fundamental spirit and your particular environment. I am a Korean adoptee, raised in a tiny, rural community unpossessed by diversity of experience, much less diversity of race, and when my situation collided with The Low End Theory, a brilliant piece of Black American art, it triggered a chaotic firing of synapses in my still-developing brain. Confusing, inspiring chaos.

When I was 14 I didn’t know anything about jazz, much less the Afrocentricity intrinsic to hip-hop. At that age, the addictive wordplay of “Check the Rhime” was enough to make me know I liked what I was hearing. I knew that The Low End Theory viewed hip-hop through a jazz lens: An interpretation of a complicated musical history that was accessible to me because rap was the entry point. Jazz’s chaotic tendencies mirror the internal and external tumult of people of color in America, and The Low End Theory made sense of that. At 14, I hadn’t placed my own turmoil in an ordered sequence, but the album, with its measured bars and tight drums, began the process for me.

At 24, the tongue-in-cheek philosophical mania of “What?” mimicked my own precious identity crisis. I felt compelled to follow life’s big questions to a logical end and “What?” playfully exposed it as a zero sum game. And now, when I’m dangerously close to 40 and find myself committed to a life in social service, I hear “Everything Is Fair” as a too-true reminder that violence can and will befall the inner-city communities, basic human decency be damned.

Ali, Q-Tip and Phife stood not only as authorities on dope lyricism and hip-hop experimentalism, but as figureheads of progressive Black thought. They were helpful translators of dissonant perception. I’ll listen to The Low End Theory today on my commute home and there will be less mystery to the music, replaced by harmony in understanding. There’s comfort in familiarity and a sense of solidarity in being aligned with the album’s intent. As the years pass and our perspective grows, our collective appreciation for the record becomes deeper. Phife’s passing makes our love for the music that much more profound.