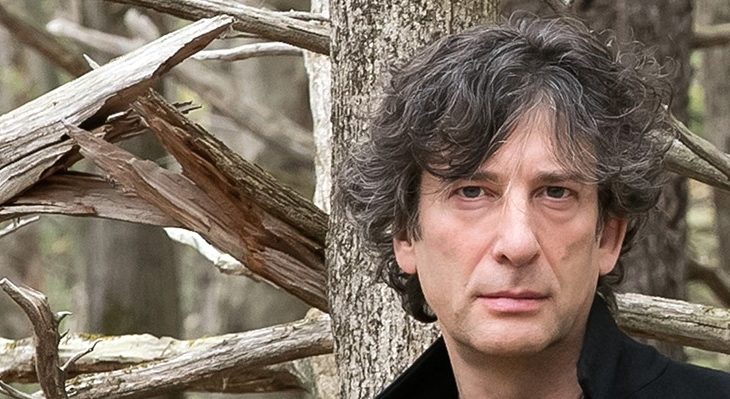 Following the opening of his exhibit at the Frye, Quenton Baker curates a reading of three writers whose work he admires. Cave Canem fellows Amanda Johnston, Dante Micheaux and L. Lamar Wilson will explore their own writing practices as well as the musings the exhibit sparked for them. Johnston founded and has worked with several literary organizations while championing the literary arts within the world of activism. A recipient of the Oscar Wilde award, Micheaux writes and translates poetry for publication. Wilson has worked as a journalist, poet, speaker and teacher publishing in conjunction with the likes of Jericho Brown and Nikki Giovanni.

Tacoma-based writer and professor Renee Simms reads from her debut collection of short stories, which showcases her range in genre and storytelling practices. Simms’ Meet Behind Mars takes a lucid look at the lives of working-class characters with overwhelming desires, pursuing large jumps in time and geography between stories. Her work continuously tackles complex issues with nuance and easement, leaving much to look forward to with this ambitious collection.

Three Pacific Northwest writers who had the distinction of working genre-bending pioneer Ursula Le Guin will contemplate her work and what it taught them. Le Guin expressed an interest in the short stories of writer Eileen Gunn, who served as a board member for the Clarion West Workshop for more than two decades. David Naimon coauthored a series of interviews with Le Guin and runs the Portland-based radio show Between the Covers, discussing writing with authors ranging from Junot Díaz to Sarah Manguso. Author, journalist and columnist for the Seattle Review of Books Nisi Shawl edited Le Guin’s work for the quarterly Cascadia Subduction Zone.

An Evening with Neil Gaiman

Renowned horror and sci-fi writer Neil Gaiman has penned numerous blockbuster titles, including The Graveyard Book, Coraline and American Gods. He’s been tapped for several film and television adaptations of his own work and a number of original screenwriting jobs including the BBC TV series Neverwhere, an episode of the BBC’s Dr. Who and a new deal with Amazon’s streaming service. The winner of four Hugo awards, two Nebulas and a number of other international awards has plenty to share while on tour for his latest book on the heroes of Asgard, Norse Mythology.

Inventive, masterful and hard to ignore, the work of poet Danez Smith is part of a genre of poetry that relishes in forward thinking. A recipient of the McKnight Foundation Fellowship and Ruth Lilly & Dorothy Sargent Rosenberg Fellowship, Smith delivered a perfect storm of possibility with their second collection, Don’t Call Us Dead. As cohost of the Poetry Foundation and Postloudness-sponsored podcast VS, Smith is not shy about ushering in the resurgence of an emotional and political era of poetry.