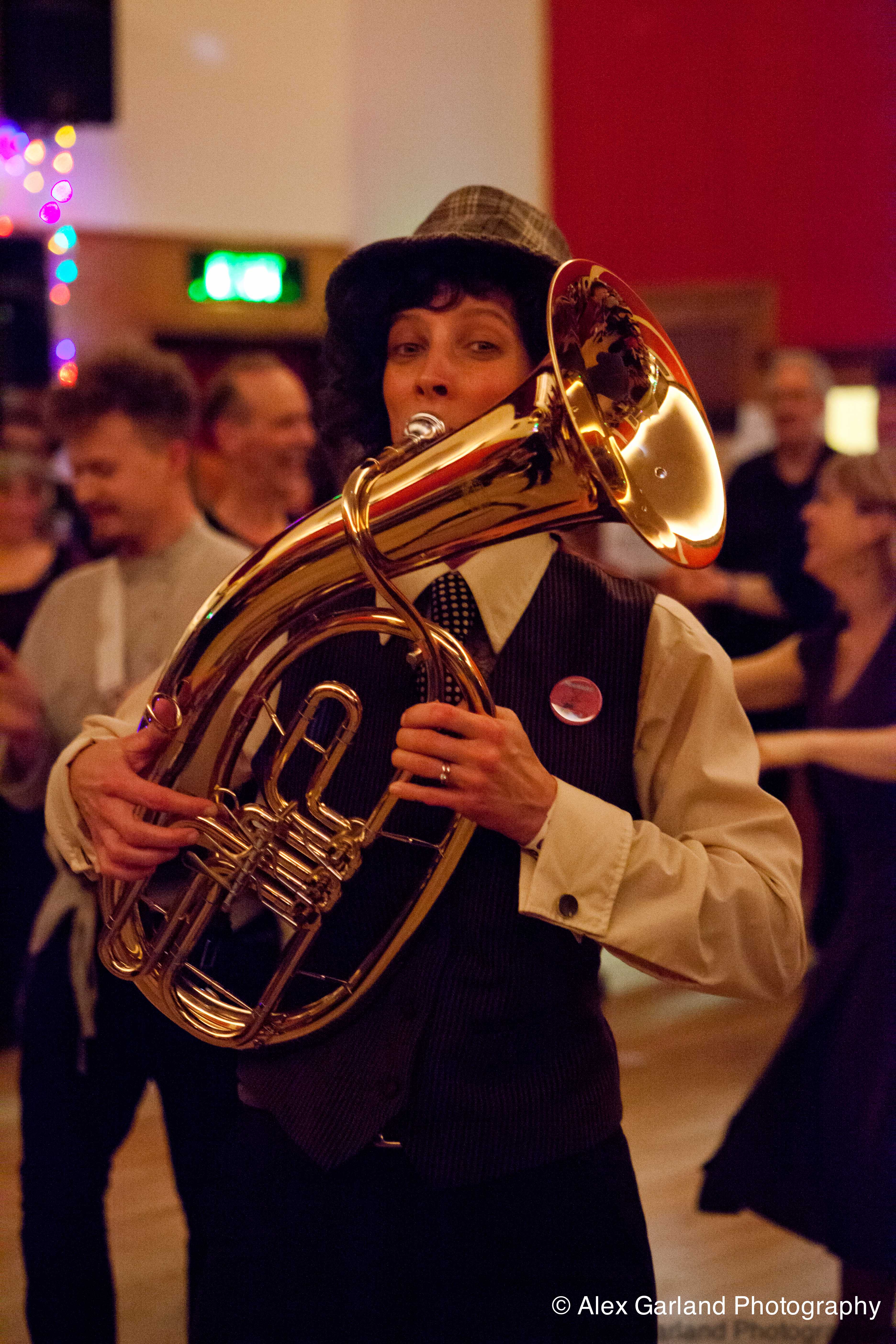 Balkan history is complicated. Balkan geography and politics, too. Balkan music, however, is simple: Balkan music for dancing.

Last year some friends and I stubled into the Russian-American Center on Balkan Night and witnessed a sub-cultural underground with roots going back centuries. We were floored. It looked like this:

This year the event happens at Saint Demetrios Hall, that gorgeous, midcentury Greek Orthodox church in Montlake. The theme is Balkan Mardi Gras, which is apparently a pre-Christian Greek and Bulgarian tradition thousands of years old. Expect holiday-appropriate costumes and giant puppets and headdresses along with the usual friendly bacchanal.

Deep ethnic experiences like this are rare in the Northwest, especially ones as welcoming and inclusive as Balkan Night. Get your tickets and join in.