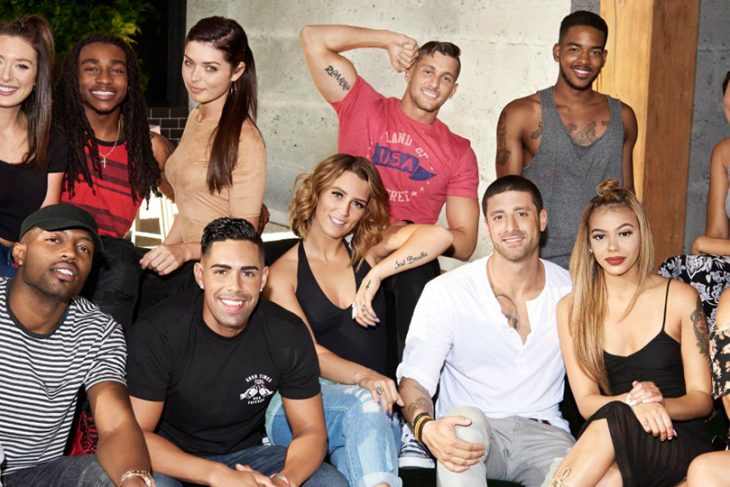 For the thousands of Seattleites employed as service workers, freelancers, temps and interns, the city’s new “secure scheduling” legislation is a major morale boost, if not a concrete socioeconomic win. Last Tuesday, the Seattle City Council unanimously passed a law that mandates employers schedule employees with 14 days’ advance notice. Employees now have a right to decline any shift added to their schedule without fear of reprisal, receive “good faith” estimates of working hours upon hire and compensation for unexpected schedule changes or added hours. The scope of the law is limited to employees in quick-serve restaurants and food service, but it includes a two-year study to identify other sectors that may also benefit from secure scheduling.

If secure scheduling was only a token achievement, it wouldn’t have required a fight to get it passed. Sage Wilson is a spokesperson for Working Washington, an organization started five years ago with the mission of “uniting low-wage workers to fight for a fair economy where everyone can support themselves.” “We really hit our stride in 2013,” Wilson says over the phone, “as we helped organize fast food workers for the $15/hour minimum wage campaign.” Working Washington then aligned with disaffected Starbucks baristas who rallied outside of Starbucks headquarters in support of secure scheduling, which was opposed by the likes of Home Depot, AutoZone, JC Penney, Petco and Subway.

Make no mistake: This is class warfare. It’s antagonistic. It’s hostile. There is bad blood.

Politics is a contest for resources and rights. The combatant who articulates their philosophy most compellingly wins. Removing rancor from a debate between labor and management is like asking for an Olympics with no competition. Working Washington was founded in 2011—the same year that spawned the #OccupyWallStreet movement and introduced the American public to the concept of the one percent. The resonance is not lost on Wilson.

“As an organization, Working Washington had been trying to figure out how to change the debate and policies around the economy,” he says. “Occupy provided some vocabulary and spark. They helped people realize that this isn’t just about starting a debate between ‘good CEOs and bad CEOs,’ but seeing that workers need to have a voice at the table.”

Conversation about wages and scheduling is difficult, suggesting somehow that workers are selfish when they speak up. Yet pop culture is saturated with images of dead-broke Millennials living unpredictable lives with no stability or long-term direction. The 2013 film Frances Ha romanticizes the poverty of actress Greta Gerwig’s protagonist in gorgeous black and white cinematography. The television shows 2 Broke Girls and Broad City make comedic light of the serious socioeconomic struggles of young people. We consume these shows without changing or critiquing the conditions that created them, complicit in a world where young people are prevented from partaking in an increasingly inaccessible “American Dream.”

On Oct. 12, The Real World returns to Seattle. Since it debuted in 1992, the MTV reality show has promised the finest in 20-something dissipation and directionlessness. It might appear as irrelevant escapism with no relation to “real” Seattle, but behind the scenes—and behind the camera—is the same real world of low wage gigs and weird hours that Working Washington addresses.

“I found out about The Real World Seattle: Bad Blood through a posting on a Facebook production forum,” a production assistant for the show tells me. At the start of production, she signed a non-disclosure agreement that prevents her from revealing her identity or plot details. Still, she’s candid about her experience with working for MTV. “I found out it was The Real World Seattle the first day of the shoot,” she says. “Typically, the production standard is a 12-hour workday that can be a loose cannon when it comes to dates, times, and locations. You often find out where you’re working the night before the shoot.”

The Real World Seattle shoot was less volatile than the typical indie film shoot. The production assistant says, “the hours were more like a 9-5 job and took a full three months, which is an uncommon length for a production in Seattle.” The predictability allowed her to plan her life around work with a stability not often afforded workers in the service economy, in which people with creative pursuits outside their jobs work as waiters and baristas. This stability was a goal of Working Washington’s secure scheduling fight, which was abetted by local unions and the King County Labor Council. “One of the great things about this legislation is that it gives people the flexibility they need to participate in their communities,” Sage Wilson says. “People with jobs are much more than their job. As much as employers might not recognize that, it’s true.”

In recent years, scholars have written at length about the precariousness of the working class. Isabell Lorey’s 2015 book The State of Insecurity asserts that 21st-century technology blurs professional and personal lives, while the landmark 2006 tome The New Spirit of Capitalism describes how “network-based” forms of organization cost workers psychological and material security. Perhaps Karl Marx diagnosed the modern condition most clearly 170 years ago in his Economic and Philosophic Manuscripts of 1844: “Laborers can only obtain work with the greatest effort and with the most irregular interruptions. And the more the worker puts into work, the less he has for himself.

When workers lock into isolated struggles with employers, anxiety and fatigue set in. Many suck it up out of lack of options and avenues through which to express their discontent. Seattle’s new secure scheduling law is a demonstrable success for collective bargaining and direct action. When workers fight, they win. The all-caps, neon typography at the end of the The Real World Seattle trailer says it best: “STOP BEING POLITE AND START GETTING REAL.”