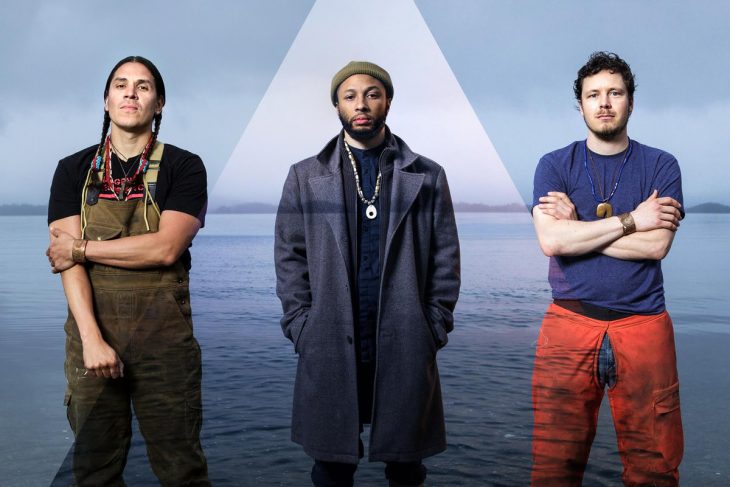 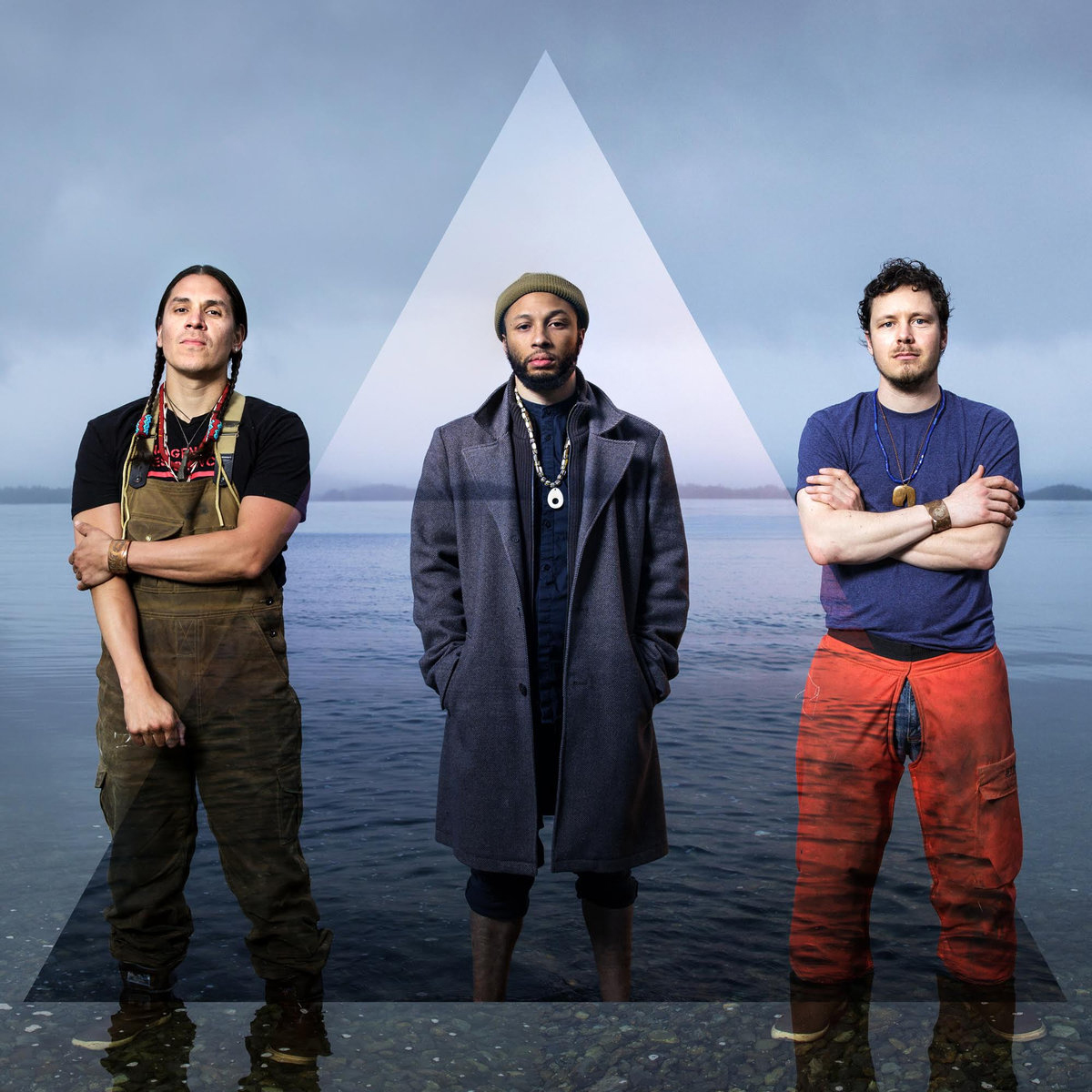 Odesza ft. Leon Bridges, “Across the Room”
Yes, Odesza’s music is nice but their songs are EDM Xanax, so it’s no surprise Leon Bridges provides their new album’s standout. And though he isn’t really saying much—lyrically, “Across the Room” hews to Odesza’s usual wistful, youthful romance—he sounds like gold when he says it.

Sporty Lee, “So Jung”
These unrepentant Tacoma yacht-rockers update the genre’s easygoing template with shoegazey guitars, glittery synths and soaring choruses like this one. Their just-released debut album was produced by NW icon Phil Ek (of Fleet Foxes and Built to Spill fame) and bears his panoramic imprimatur. The title? Modern Sailing, of course.

Wolves in the Throne Room, “Angrboda”
This pair of brothers operating from an off-the-grid farm outside Olympia is the Lorax of black metal—they speak for the trees, albeit with jackhammer-heavy double kick drums and a voice only Mother Earth could love. Outside certain druidic rituals, they’re best in moderate doses, like this torrential 10-minute ride off their new album.