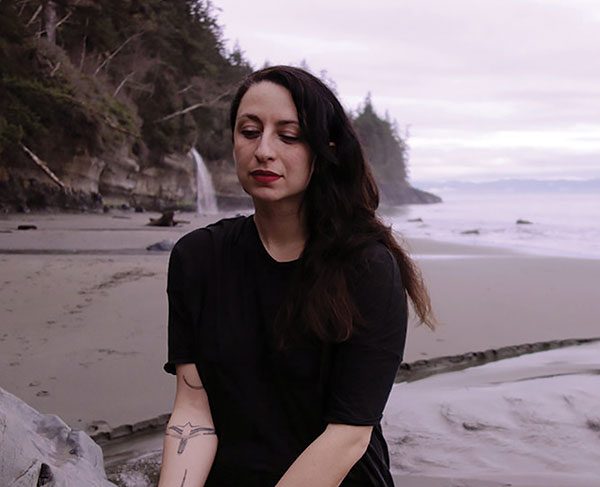 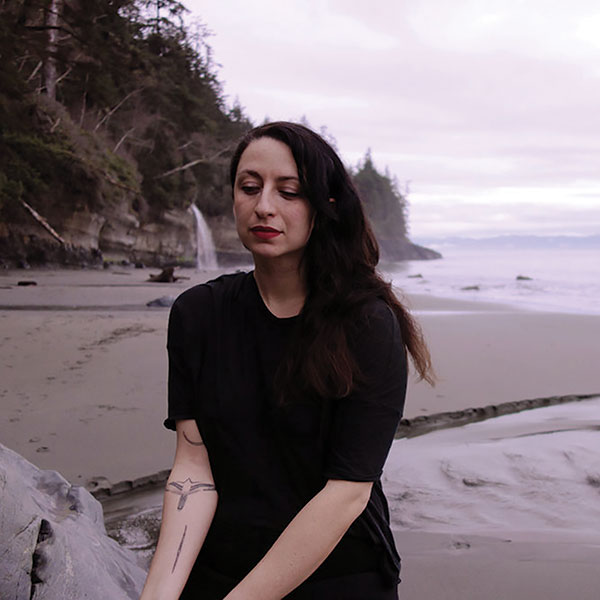 Ora Cogan, “The Light”
Savor the tension that builds between Ora Cogan’s lulling voice and the electric tempest buzzing and building behind it. This first single from the Vancouver singer-songwriter’s upcoming second album could be a gilded ramble through folky tropes but instead conjures a sensation far more ominous, unpredictable and alluring.

Paolo Escobar, “I Want It All”
Until his Beacon Ave Sandwiches closed two years ago, Paolo Escobar put all his love into sandwiches. Now he puts it into his music. A soulful standout from his first album in 10 years, Pangarap (Tagalog for “dream” and “ambition”), “I Want It All” radiates the same aching glory as the best of Ben Harper and Cee-Lo Green.

Dead Bars, “Dream Gig”
Like it or not, hardcore punk is now classic rock. So with John Maiello’s jarring, gravel-gargling vocals and C.J. Frederick’s full-throttle guitar, Dead Bars’ debut carries a Rainier-scented whiff of nostalgia for more aggro, string-busting times. “Dream Gig” is a feel-good epic about feeling bad, the self-described “aging rocker” of its chorus the musical missing link between then and now.

Killer Workout, “Into the Night”
For a couple of years they were called the West. Then they realized the kind of experience their sweat-drenched live shows provided (and that their original moniker was un-Googable) and now Killer Workout delivers their debut EP, launched with this neon-lit electro-disco anthem.