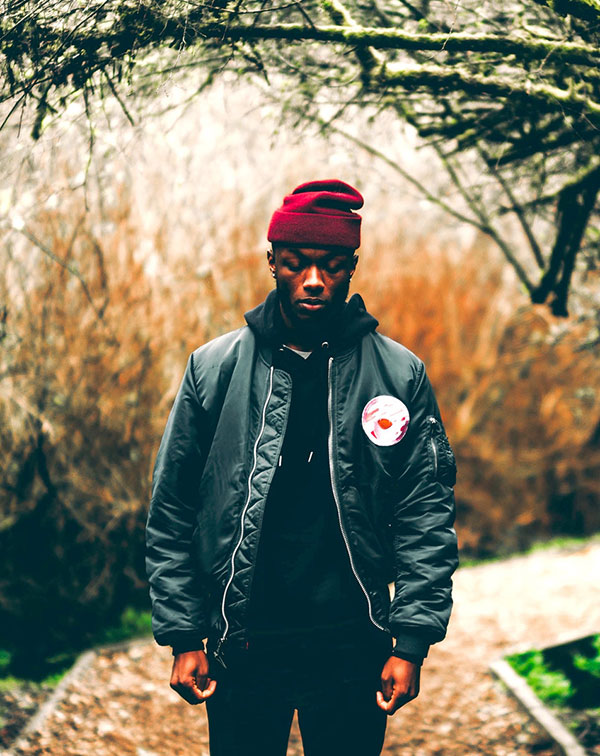 Hotels, “Linette”
Blake Madden launched Hotels in New York more than a decade ago but has long resided in Seattle, making a lot of eclectic music with a lot of talented friends in the local scene. The ladies of NighTrain (RIP) sing the chorus to “Linette,” a deliciously strange, slinky slice of post-New Wave noir pop.

Rudy Willingham, “Why?”
One of Seattle’s most prolific producers and flamboyant DJs takes “the DJ Shadow/RJD2 approach” of repurposing vintage samples to create original, fully formed bangers. With this vocal-heavy, sax-singed track, Willingham opts for bluesy balladry over floor-filling funk and the result is profound.