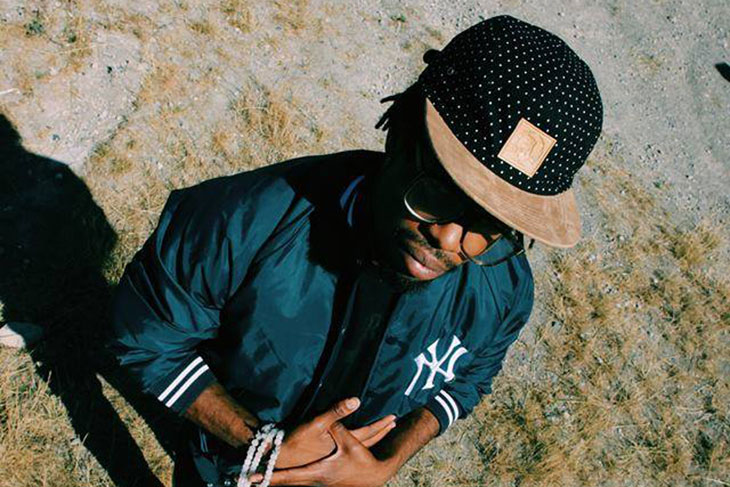 “Cuz it’s that shit that make you vibe/with your eyes closed,” goes the singsong hook, self-referential and spot-on, to this slow-mo fusion of R&B, hip-hop and EDM. On their new Morphic Rez EP, producer/MC duo Sendai Era twists hip-hop into unexpected shapes, suggesting a musically miscegenated future that we fully endorse.

Suddenly here’s Dave Burns, eager 20-something musical phenom, breaking out with the frankly fantastic Eh, Whatever, his debut LP as Low Cut High Tops. Sounding like a mashup of “Float On” and “Time to Pretend,” “Good Day” is your gloss-punk soundtrack to pogoing around your apartment in your underwear.

Dex Amora’s lyricism is dense and deep and dude knows it; no need to front. So instead the young MC humblebrags his way through this low-key banger from his new Ai Level EP, pushing and pulling against a loose, dusty-grooved beat courtesy longtime production collaborator goldenbeets.

Cranking and splashing and meowing—yes, meowing—with off-kilter ideas, “Wish U Well” is the first recorded music from Couple Skate Records-affiliated duo Pleather, whose recent live shows have left audiences transfixed. Buoyed by breathy vocals and dreamy guitar, it’s as tender as a noise-pop breakup song can be.

This veteran Portland quintet is best known in these parts via their tenure with Doe Bay Music Fest; their third album, Synesthetica, comes out next month. Woozy, sensual and reminiscent of the Sugarcubes, “Juicy” is a peek at the goodness to come.