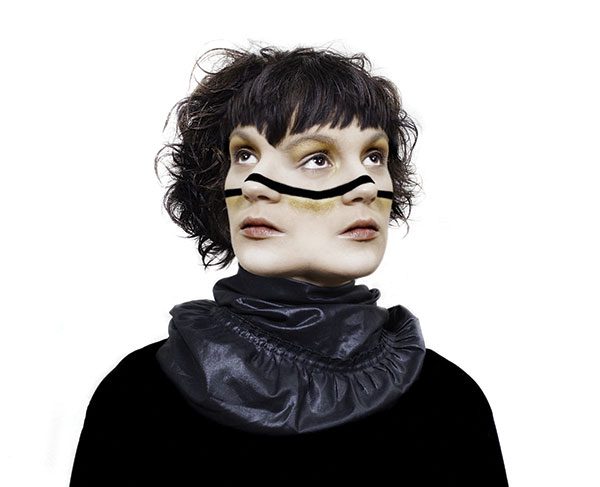 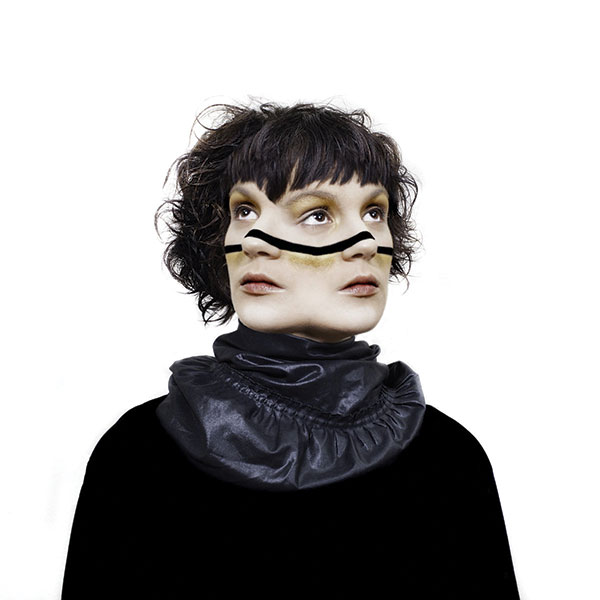 Scarves, “Crossroads (Reconcile)”
Mall Goths, Scarves’ second LP, follows in the Built to Spill tradition of dynamically composed, achingly beautiful guitar rock buoyed by boyish, plain-sung vocals and earnest, lovelorn lyrics. “Some day I’ll stare into your eyes,” coos bandleader Niko Stathakopoulos, “and one day you’ll stare into mine/And we’ll see each other as we once were.”

Kelli Schaefer, “Big Black Box”
As unconventional and enchanting as ever, Kelli Schaefer teases her upcoming second album with this simmering, genre-flouting single. The Portland veteran sets things in motion with bare-bones percussion and her compelling voice, and soon syncopated guitar, plucked bass and bluesy backing vocals incline toward a kind of soul/indie-rock fusion.

Soliterre, “Christine”
That guitar riff! It sounds like roller skating on glass. Adam Wazonek, aka Soliterre, scoops a dopamine sundae with the same technical precision and louche insouciance as Boz Skaggs and Hall & Oates. This is 1977 Venice Beach studiously recreated in 2017 Vancouver.

PWRHAUS, “You’re the Only One”
His name is Tonality Star, his band is from Portland and apparently Robin Pecknold is a fan. The minor-key dream world he conjures in PWRHAUS’ eponymous LP floats on reverb and gentle distortion. Like the smudge of a sentence that remains after erasure, here Star’s voice swims through the haze to deliver a heart-wrenching song of devotion.

ctrl mod-l, “gunwing-pegasus.us”
Previously pseudonymed as Kid Presentable, ctrl mod-l is the latest alter-ego of hermetic synthcore wizard AJ Swan, whose new LP is the glitchy, lavishly layered Wholesale Memories. Its tentpole is this dramatic hypnagogic-techno excursion, which explodes at the five-minute mark with a gruff directive: “Dance with this old-school!”