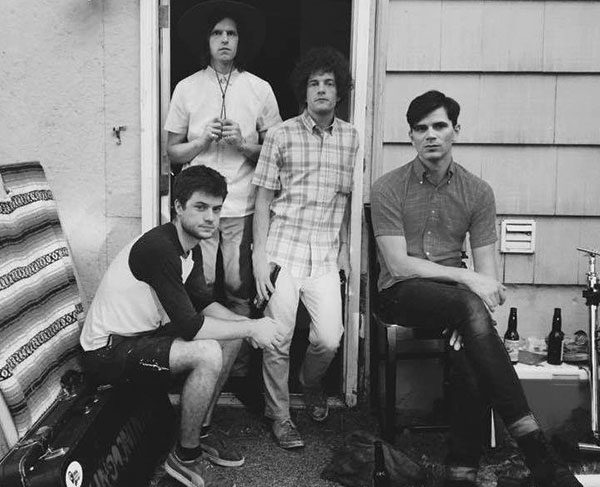 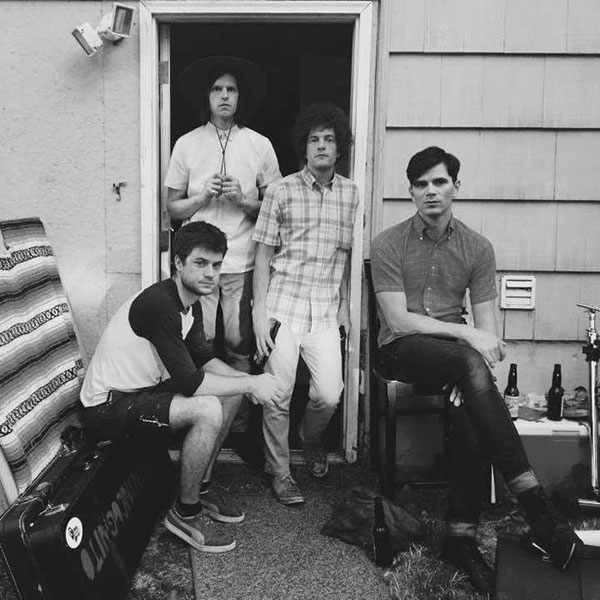 Ben Zaidi, “Hollowed By You”
After studying music and creative writing at Harvard, Ben Zaidi returned home to Seattle and self-released a record of soulful, ghostly digi-folk last summer. In its asymmetrical groove and spacious synths, “Hollowed by You” plays like a passionate ode to toxic romance.

Pale Noise,  “A Coward Reachin’ (for a Hero’s Gun)”
Spencer Kelley is the brains behind some of our favorite Northwest bands (Wallpaper, Basemint) and a true student of classic rock ’n’ roll songwriting. Pale Noise is his latest endeavor, blending Small Faces jangle-pop and Exile on Main Street-style blues-rock with a distinctly Kelley-ish twist, as heard on this swaggering anthem of authenticity from the band’s debut, Some Crude Grace.

Maszer, “Roar”
From start to finish, this aptly titled single from psych-rock trio Maszer never lets up. Singer Katie Blackstock pierces a blistering squall of guitar and drums with a voice both soothing and feral—two minutes, 30 seconds of perseverance at a very high volume.