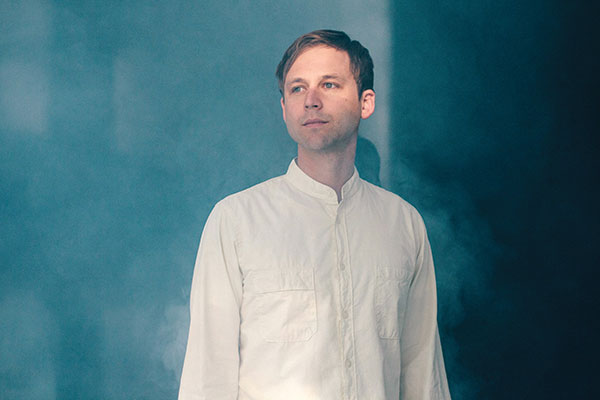 Hey Marseilles, “West Coast”
For their eponymous third album, Hey Marseilles made a risky creative move and enlisted an LA-based, Grammy-winning Kanye collaborator as producer. What you hear in this lead single is not the genteel chamber-pop of Hey Marseilles past but rather a panoramic yearning for greater connection. Sings Matt Bishop, “Everything has changed.”

Tenrai, “Witch”
This enigmatic doom-metal trio has been recording recently at Tad Doyle’s Witch Ape Studio. A master of heaviness, Doyle himself appears several minutes into this mostly instrumental epic, which would be oppressively dense were it not for its gargantuan groove. Hat tip: Marco Collins.

Cave Singers, “That’s Why”
It’s back to basics on the Cave Singers’ upcoming, self-released fifth album Banshee, the original trio returning to its creaky, minimalist roots. And yet “That’s Why” sounds fresh and awakened, thumping and thundering over a walking bassline, fuzzy guitar and Pete Quirk’s schizoid vocals.

Evening Bell, “Strange Mama”
Caitlin Sherman is more than a sultry voice. With a storyteller’s eye for detail, she paints a vivid portrait over a backdrop of steel guitar and piano on this barroom ballad from Evening Bell’s debut LP. The song’s titular protagonist can’t help her suspicious mind: she “smells the fear in lies/and every little look’s a clue.” Pretty sure I know that woman.