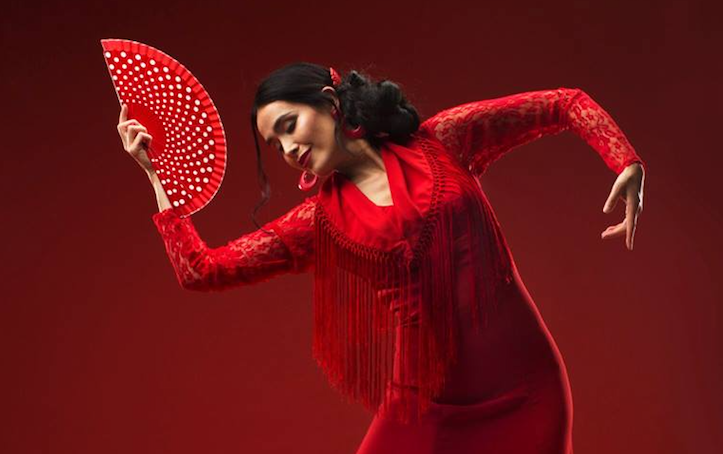 A Sensible Theatre Co. kicks off a new monthly cabaret series with the seriously talented talents of Nicholas Bernard, Coulson Bingham and MJ Jurgensen, hosted by company co-founder Paul Flanagan. This company knows how to throw a party, and if you saw Bernard’s recent Hedwig at ArtsWest you already know that this will be one hell of a Monday night. —Gemma Wilson
Can Can Culinary Cabaret

Easy Rider, Dennis Hopper’s directorial debut, had become a cultural phenomenon by 1969, and he was given the keys to the kingdom by Universal Studios for his follow-up. The indulgent, experimental 1971 feature he birthed sank like a stone at the time. With hindsight, it’s a flawed but utterly compelling meditation on the blurred lines between film fantasy and blunt reality. —Tony Kay
Northwest Film Forum

In an interesting, contemporary rebrand, the 65-year-old Seattle Gilbert & Sullivan Society presents this 1969 rock musical about a pinball wizard based on The Who album Tommy. Music and lyrics are primarily by Pete Townshend and the book is by Townshend and Des McAnuff, who has since won hella Tony Awards as a director, including for the 1993 Broadway debut of this show. Runs through Sept. 1. —Gemma Wilson
12th Avenue Arts

I’m no Flamenco expert, but the centuries-old Spanish folk dance seems to be a lot about powerful women commanding a room, which is something I always want to see. This performance and photography exhibit promises an introduction to the form, both the dance and the complex, emotional rhythms of live Flamenco music. —Kaitlin McCarthy
Chapel Performance Space

Hush Hush Records’ 100th release, a collection of brand-new collaborations between artists on the electronic label’s talented roster, is our Album of the Month for August. Tonight’s celebration brings a bunch of those artists, including Kid SMPL, DJAO, Lushloss, Hanssen and IG88, together for a seven-hour getdown, sure to feature very chill, familial vibes. —Jonathan Zwickel
Timbre Room

Stayin’ Alive at the Laser Dome

Dancing fool/goodtime empresario Zac Levine and his crack DJs have been throwing some of the liveliest parties in town with their Stayin’ Alive dance nights at the Orient Express. They’re graduating to a full-blown laser dome experience Saturday night, so expect some bells-and-whistles visuals to accompany the irresistible grooves into the wee hours. —Tony Kay
Laser Dome/Pacific Science Center

Despite offering my two favorite things in one place, I’ve never made it to the longrunning Arts in Nature in West Seattle. Given its stellar lineup (highlighted by two performances by Total Experience Gospel Choir and detailed in my Q&A with executive director David Bestock, coming next week), this is my year. Yours too? —Jonathan Zwickel
Camp Long