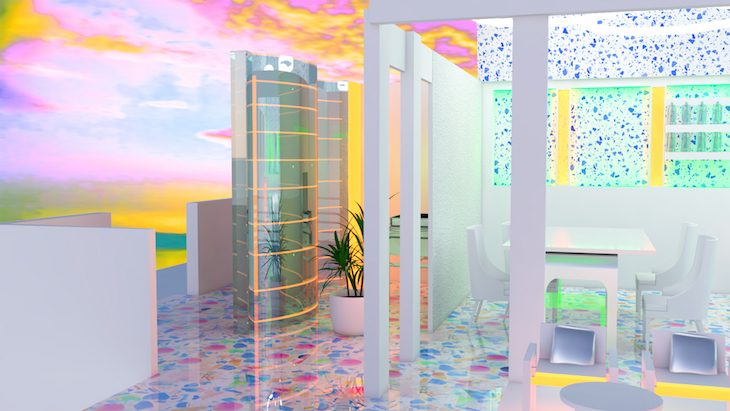 On Thursday, Oct. 4, our Art Walk Awards return to Axis in Pioneer Square. The space will be open for art walk beginning at 5 p.m.—and you’re welcome to stop by early to see the artworks and cast your vote. The party itself will begin at 9 p.m. with DJ RightTernes and the winners will be announced after 9:30 p.m. Celebration and dancing go until midnight! RSVP for entry here.

The three artworks with the most votes will receive cash prizes ($1,000 for first place, $450 for second and $250 for third) and the first-place artwork will be featured in the November issue of City Arts. This round of guest curators was invited to nominate artworks that were exhibited during the summer. These are their 12 picks: 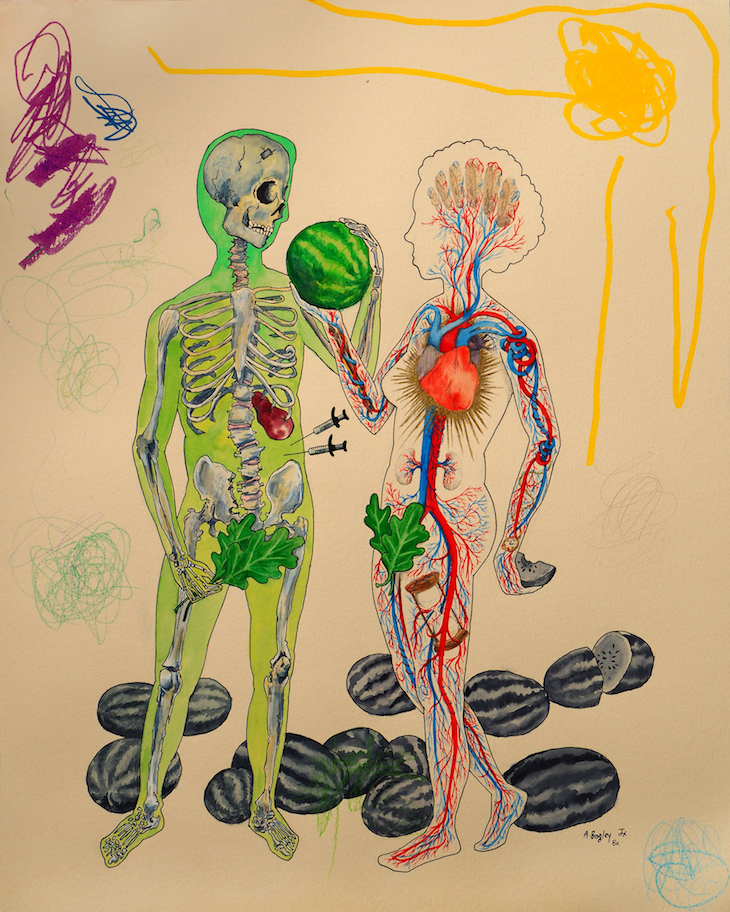 Jessixa, Aaron and Baxter Bagley, “Anatomy of a Parent”
Watercolor, pen, gouache, marker and crayon, 16 x 20 inches, 2018
As shown at The Factory, nominated by Jennifer Zwick 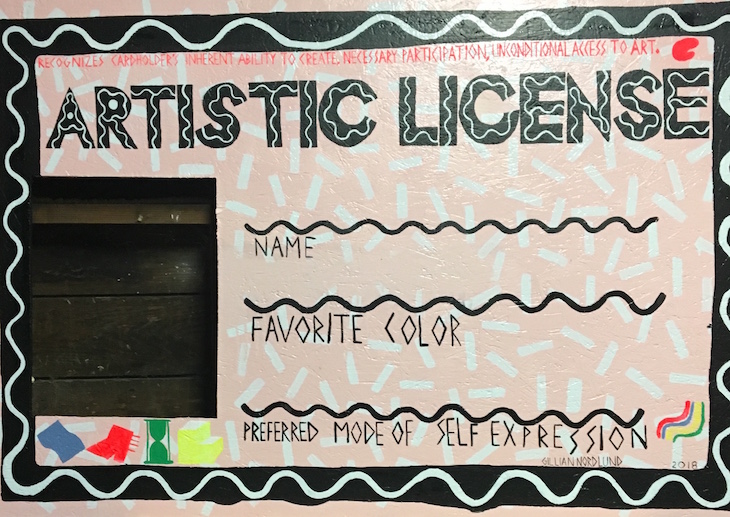 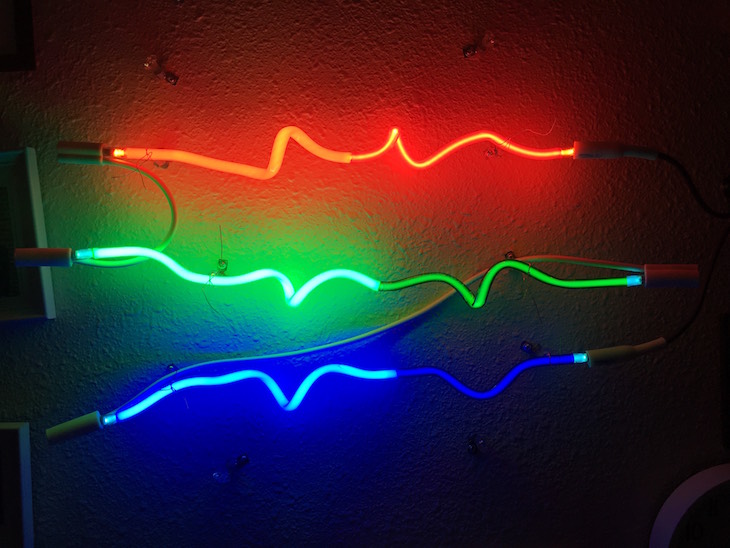 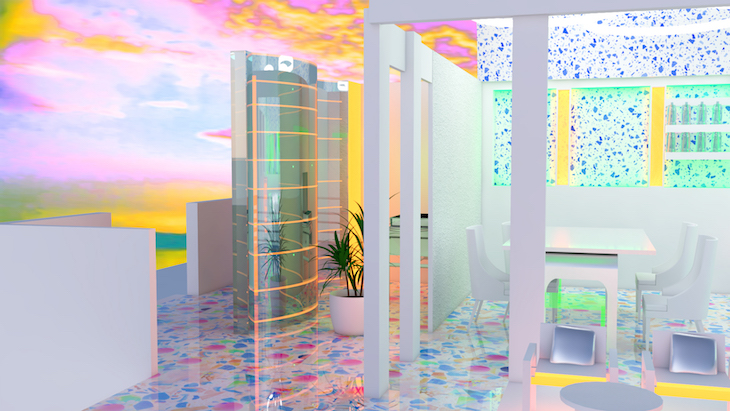 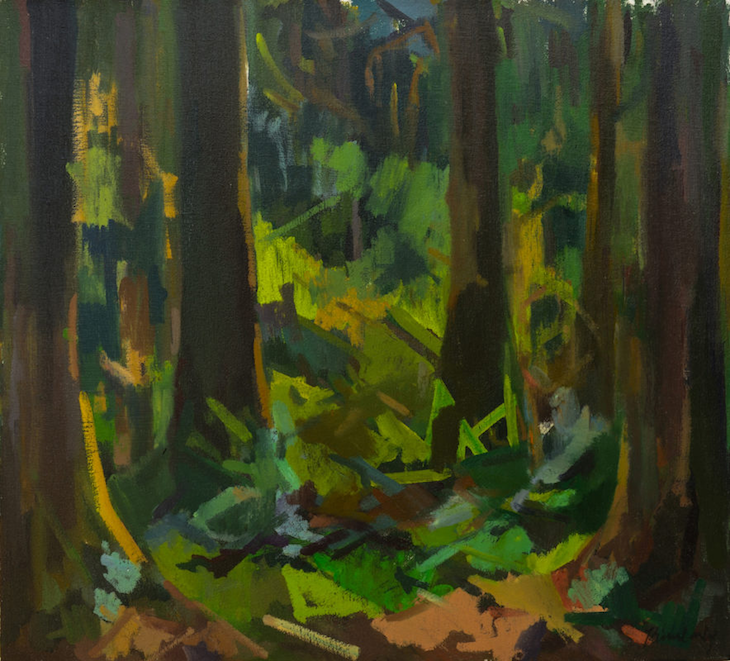 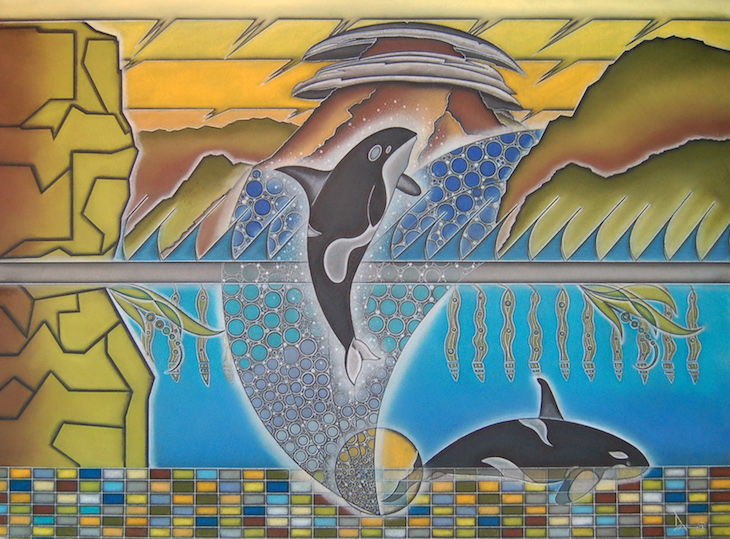 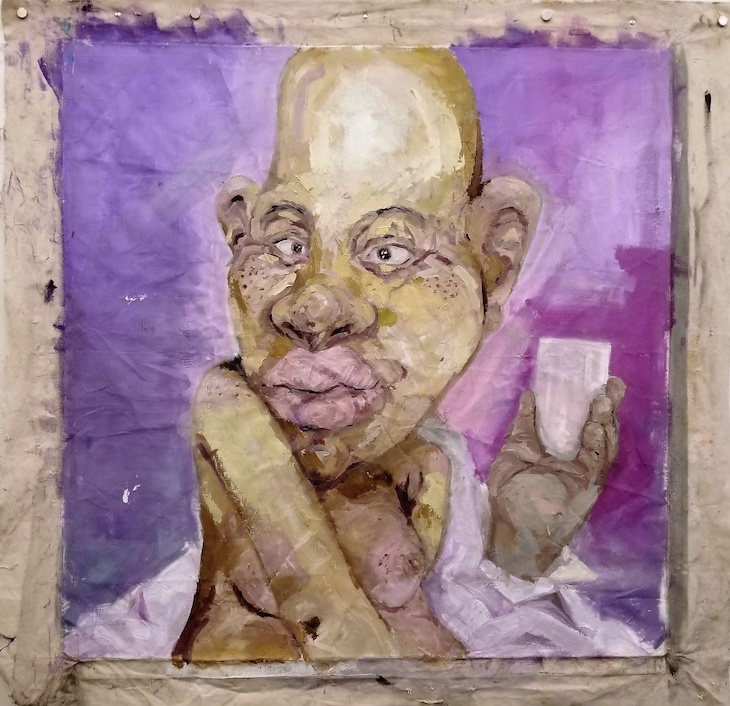 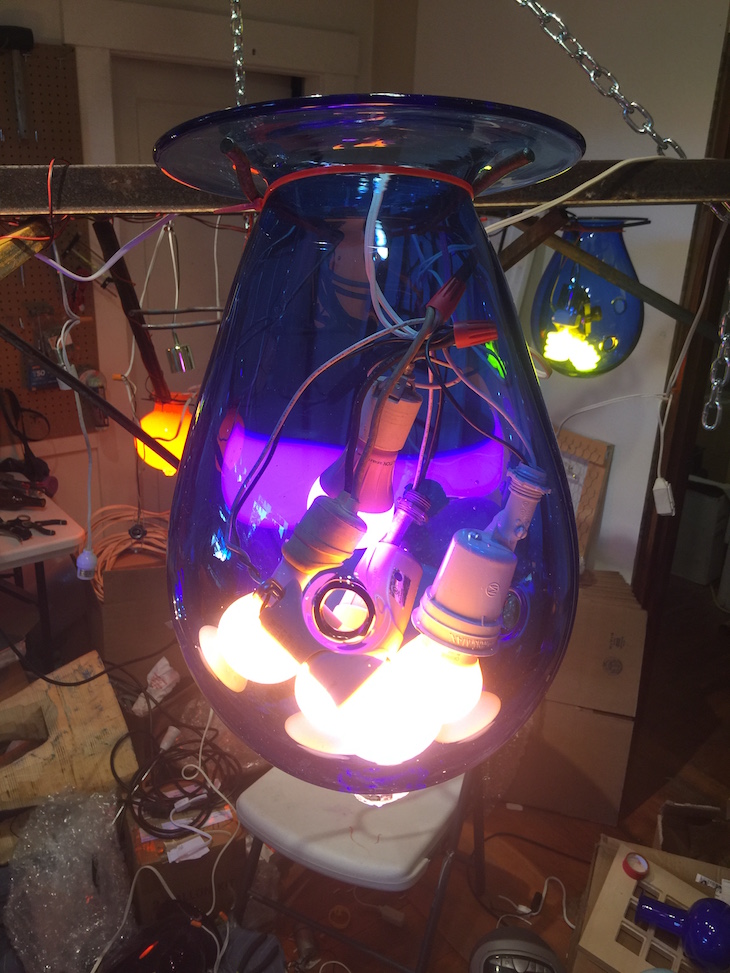 Eli Hansen, “The warmth of love is worth the fight”
Glass, light, steel, 2018.
As shown at Specialist, nominated by Dylan Neuwirth 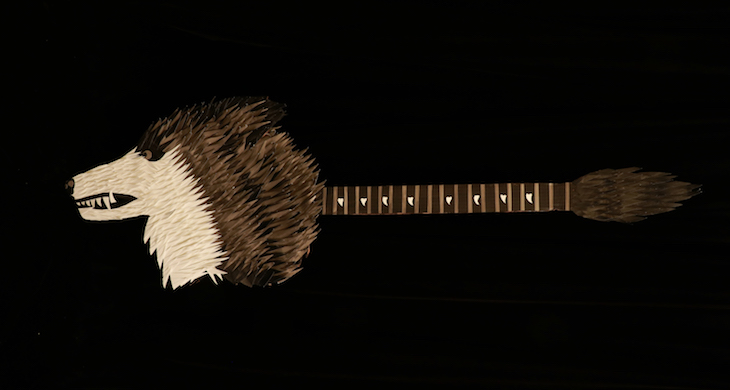 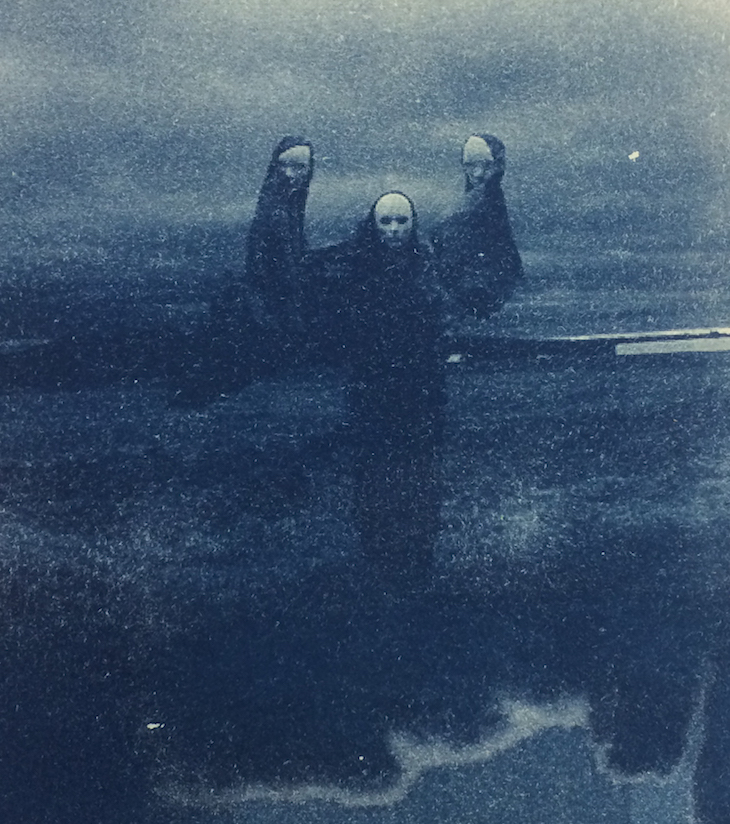 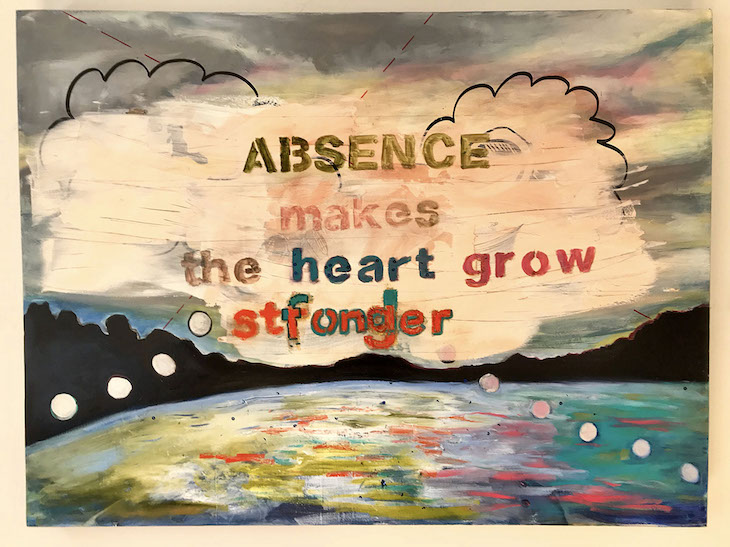 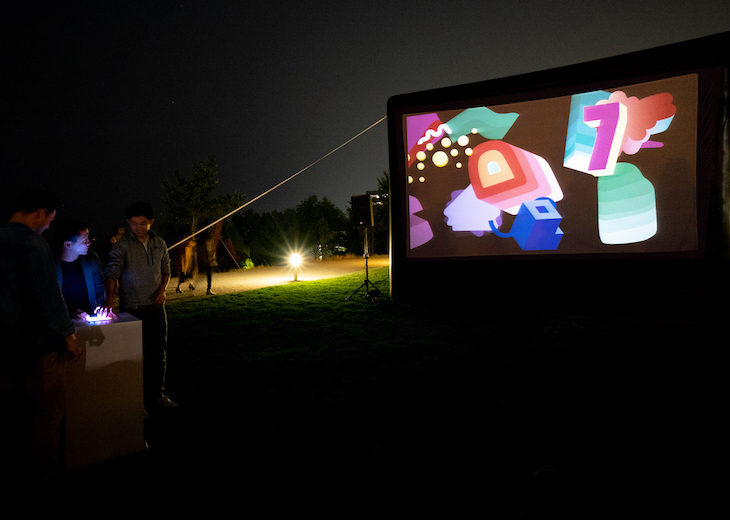