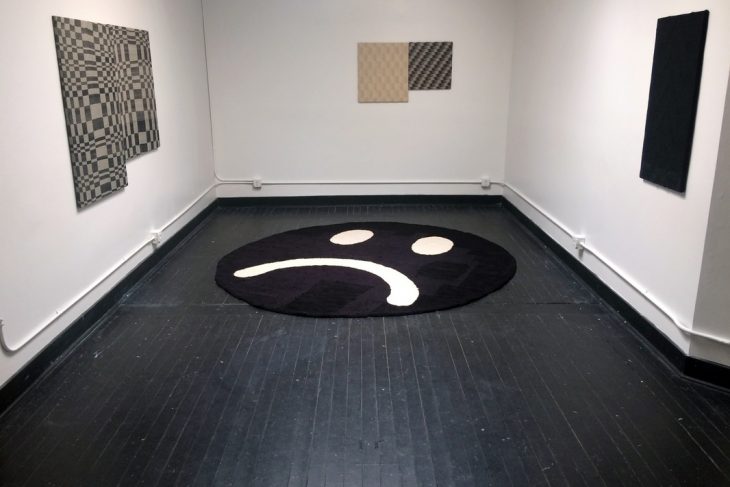 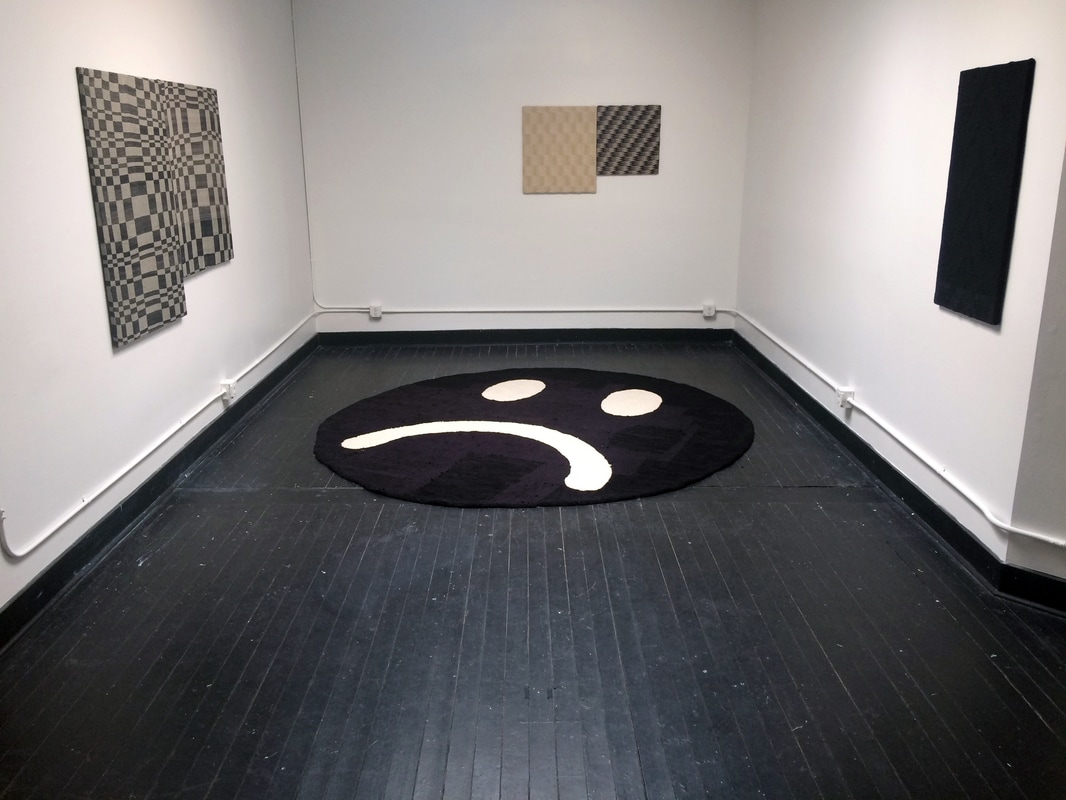 Back in January, Gary Faigin—artist, lecturer and co-founder and artistic director at Gage Academy of Art—hosted an event at Town Hall called “Closing Up Shop.” The title alone made people bristle. The lecture intended to focus on the doom of local exhibition spaces, with a focus on the mortality rate (recently high) of commercial galleries. The event was sold out. People crammed into Town Hall, standing room only.

That night panelists faced a rapt audience ready to glean any bit of hope in what seems a dismal state and dark future for the art scene. Panelists included two commercial gallerists, Mariane Ibrahim and Greg Kucera; visual artist and community-builder Mary Ann Peters; and visual artist and City Arts editor Amanda Manitach. While the premise of the event was well-intended, it felt contentious because the speakers on stage primarily represented the commercial-gallery model and the timbre of the questions dismissed the validity of other exhibition platforms outside that model. The undefined catch-all phrase “alternative gallery” came up many times, as did the pronouncement that no new galleries had opened in Seattle in recent years. Many in the audience questioned that statement. The event also prompted discussion about what exactly an alternative gallery model serves in this ever-changing art world. Are galleries in fact “closing up shop” or are they simply morphing into something new? In the wake of those questions, a new expression began circulating in conversations online and in person: arts ecosystem.

The term suggests an environment in which the various entities that make up the art world thrive interdependently. Asking if “Galleries” with a capital G are dying overlooks the evolution of the ecosystem itself—already in place for decades—and shrugs off a longstanding, self-sustaining environment that’s well adjusted to the pressures of our political climate, fluctuating economy and post-Internet marketplace.

At closer look, a few pillars of the alternative model have existed for centuries; the Salon des Refusés, started in 1863 by artists who weren’t accepted into the Paris Salon, and the Salon des Artistes Indépendants come to mind. As long as there have been institutions and commercial galleries, there have been emerging artists and independent curators pioneering new spaces in response to the exclusivity of traditional models. Historically, those breakout platforms create opportunities and increase the chances of exposure to other, more seasoned producers, curators and gallery owners who are savvy enough to track such incubator projects in their community. In effect, smaller artist-run and independent curatorial projects serve as stepping stones for artistic careers while also supporting the broader community. Formal commercial galleries eventually benefit from the labor, love and nurturing of alternative galleries. In the past few decades, a wealth of models outside the traditional white cube have emerged to become established spaces of their own—attributed to the rise of social media platforms, accessibility to e-commerce and self-publishing on the Internet.

Here’s an example of this dynamic at work locally:

Calypte Gallery features the work of a promising recent graduate, until now virtually unknown to the public, during one of their one-night events in their home gallery. It catches they eye of curators at The Alice, another incubator space/gallery, and the artist is invited to exhibit a month-long solo show there. Another out-of-town gallerist sees the work at The Alice and inquires after the artist, and later represents the artist in their Portland gallery. By then the work has gained fairly broad exposure and it’s selling, gradually establishing market value through sustained sales. Back home, Greg Kucera Gallery—one of the premiere commercial galleries in Seattle—scoops up the young artist.

That’s just one possible story. A healthy arts ecosystem, much like a healthy biological one, reflects a number of communities that function together as a unit. In a traditional arts ecosystem, these interlocking components pave a trajectory from incubator space to museum in the theoretical curve of an artist’s career.

However, today’s art careers tend not to be so linear. People can and do exhibit across multiple platforms, often simultaneously. For example, although my gallery formally represents a number of artists, any of them are permitted to exhibit in different venues across the city. That bucks the traditional relationship between commercially represented artists and their galleries—where galleries have exclusive representation and artists aren’t typically given the freedom to exhibit anywhere else within that city or region. In my experience, relinquishing that tight rein on where and how artists exhibit is beneficial to the gallery in terms of exposure and audience reach. This “alternative” model keeps things fresh and flowing. It bolsters a sense of community and camaraderie. It also calls into question the supposed truths about a crumbling art world, the result of white-cube gallery closures. In 2017 the ecosystem is much broader, complex and stalwart than that.

What are the parts that make up this arts ecosystem? Stay tuned for tomorrow’s Part Two of “The Alt Art Scene: An Insider’s Guide,” and continue the conversation at panel discussion “In Support of Artists: The Evolution of Seattle Exhibition Spaces” May 25 at Greg Kucera Gallery.