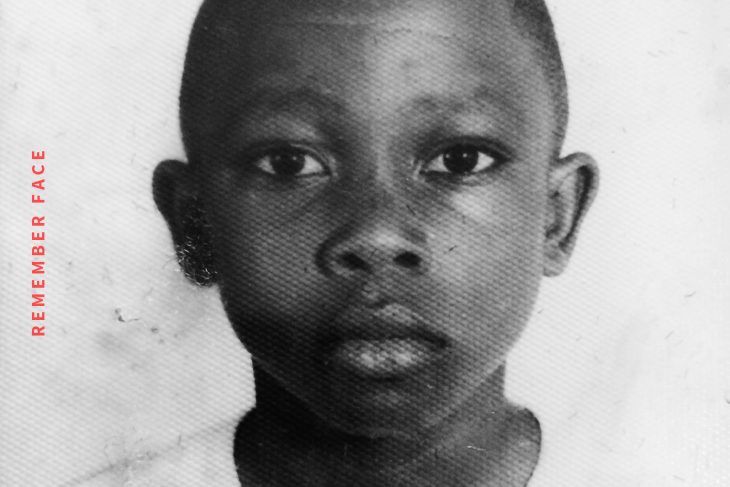 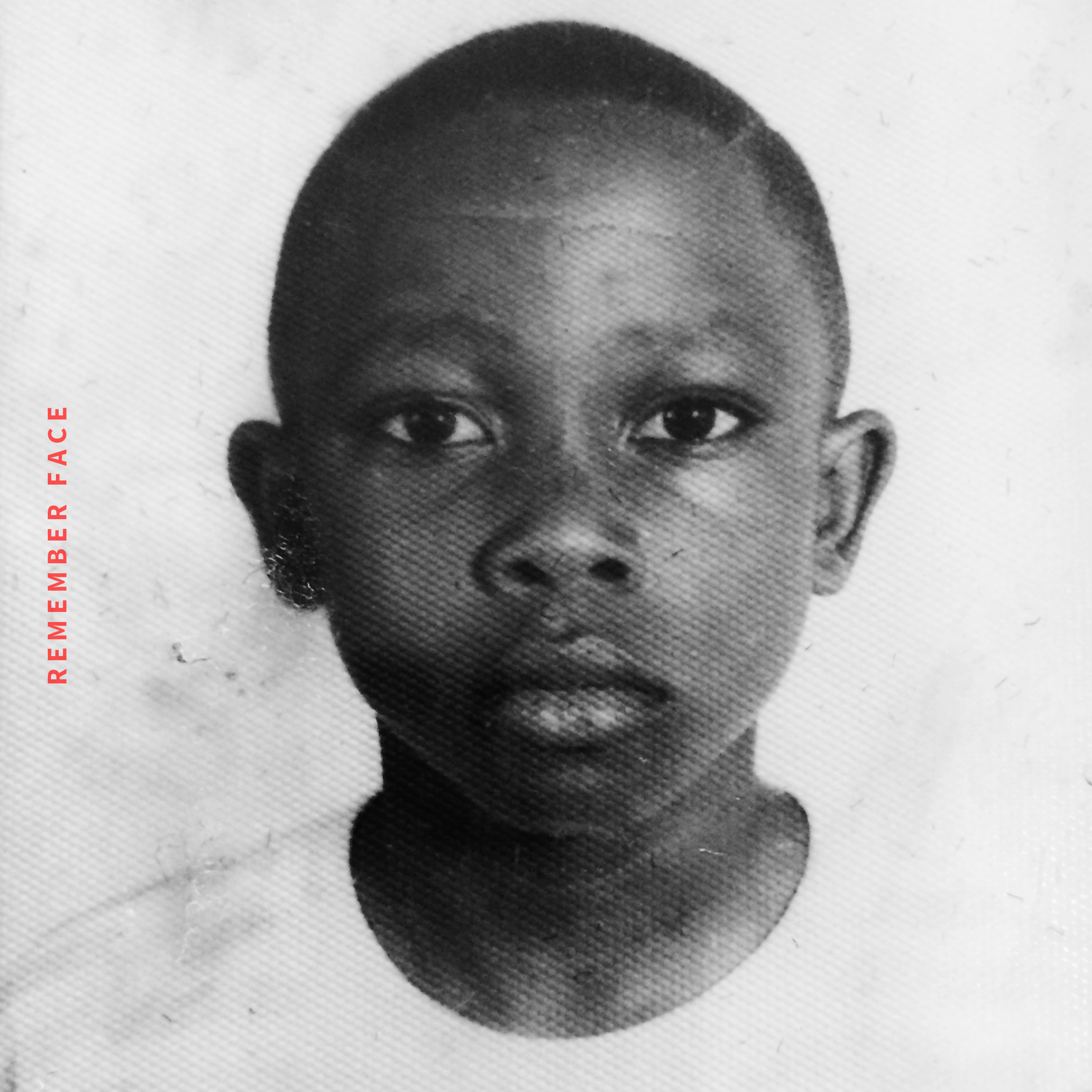 The opening of “And Follow Your Dreams,” the lead track off Remember Face’s eponymous debut, warps the senses. In the mind’s eye, hallways tilt and shift, visions bend and distort, as ominous tom hits and atonal synth smears fuse the clatter of urban beat assembly with sonic flourishes that evoke the Ghost in the Shell score. A shapeshifter floats through the song like a disembodied griot, rapping about the push and pull between conformity and self-actualization. With Remember Face, the duo of Andrew Savoie and Chimaroke Abuachi challenge hip-hop convention while exposing the creatures lying beneath our masks of civility.

As a member of the Nu Era collective, Savoie usually steeps his production aesthetic in bread ‘n’ butter boom-bap, but his occasional experimental forays have hinted at an underlying restlessness to expand, to get dangerous. With Remember Face, Savoie ventures further afield from his golden-era palette, mining a wide vocabulary of contrasting sonic textures: hard paired with soft, dark streaked with light, digital married with analog. Throughout the album, Savoie globetrots around a veritable groove map of genres, touching down on electro-punk, synth pop and even UK grime. Synthesizers buzz, samplers crackle and basslines warble while the drums knock in a way that speaks to Savoie’s crate-digging origins.

Chimaroke Abuachi, the rhyme half of Remember Face, traverses similarly weighty terrain. “Out The Gutter” shows off his considerable vocal range, varying between sing-song tenor, raspy chants and aggro baritone while dressing down an unfaithful lover; it’s like hearing a voiceover actor with bars. His episodes with carnal partners continue with “Bozo,” where he gives sexual catharsis to a friend weary of romantic lightweights. On “My Tiger’s Name is Lion,” an album highlight, he champions pushing ourselves to the next echelon: “Once you innovate, just think bigger, more/Do not hesitate, just take everything.” “Invaders,” which features a tidy guest verse by Philharmonic, finds Abuachi morphing through cadences as he details the rationing of one’s identity until only the scarred truth is left. Abuachi tailors his delivery to whatever drum pattern and mood Savoie provides, breaking templates to explore new modes of rhyme expression. Dude is easily one of Seattle’s more versatile MCs.

In less skilled hands, these disparate elements would sound disjointed, but Savoie and Abuachi wrangle the aural mis-en-place into a cohesive volume of head-nod arcana. Coloring outside the lines of rap music, Remember Face reaches a new level of artistic maturity.