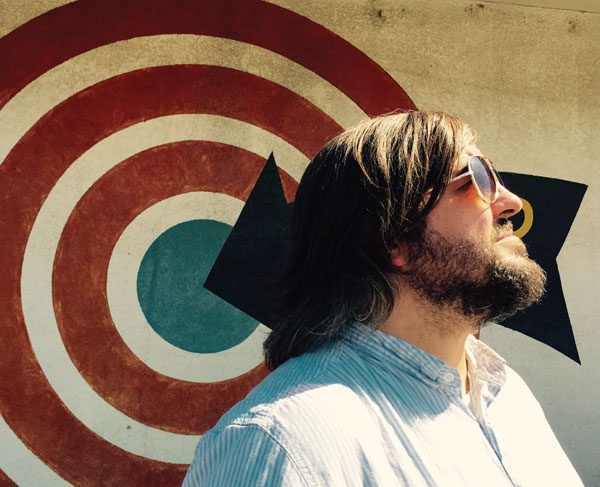 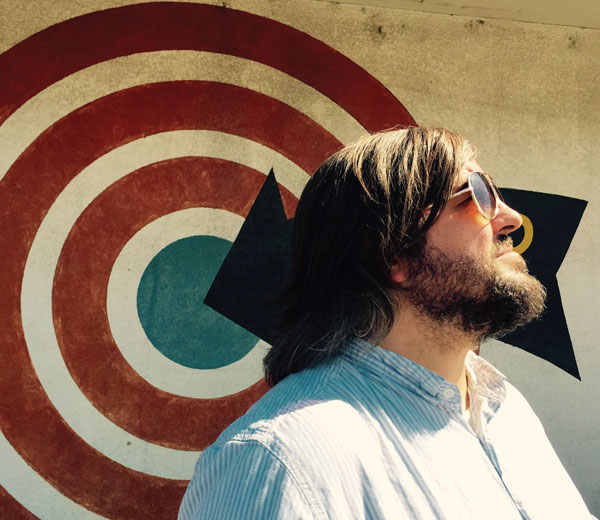 I never forgot about Aqueduct. Dave Terry’s ebullient synth-pop project was one of the only Seattle bands I cared about when I moved here in 2007, concurrent with the release of Or Give Me Death, his fourth album for Barsuk Records. Terry was my first interview with a Seattle musician and he proved affable and worldly and self-aware. After that interview Aqueduct played a half-packed show at Chop Suey and then left the scene. Terry was still around—I’d see him out at shows—but he seemingly ceased his musical output. In the meantime I rocked I Sold Gold, the Aqueduct album I fell for in 2005 when I lived in the culture desert that is Fort Lauderdale.

Why all this biographical backstory? Because as Terry releases a new album this month, the interim stretches back like a chasm, inviting self-reflection. Personally and culturally, a lot happened in the intervening eight years. I’m coming back to the band to find out what’s different about it and, by extrapolation, what’s different about myself.

I’m more intrigued by Terry’s hiatus than discouraged. Whatever he’s been up to—Kids? Corporate job? Peace Corps? Cult?—he definitely wasn’t making shitty records. Nor was he Axl Rose-ing/Dr. Dre-ing in limbo, threatening new music but delivering only frustration. Instead Wild Knights arrives un-hyped. Like an offering, a surprise, a gift conveying humility and good vibes before the first note sounds.

And then the songs are great and the record is magnetic.

On Wild Knights, Terry is the guy at the house party encircled by friends and friends-of-friends hanging on his every word. It’s not just his self-deprecating story-songs and articulate wit. On “Paranoid Much?” he sings, “You keep insisting everybody’s always after me/Insisting every tragedy is one of three/I look over my shoulder/and you’re gone” (and in fact the song takes place at a house party). From the titular pun to the conspiracy theory referenced in the lyrics, there’s a lot going on in the song. But it’s his voice that sells it—a boyish voice delivered with grown-up polish, too earnest for irony, too skeptical to take himself seriously, confident in every contradiction. It runs that way throughout the album’s every turn.

Musically Wild Knights hews to Aqueduct’s traditional, keyboard-built foundation of tightly wound pop, interspersing electronic drums with analog, electronic effects with humming guitars. Terry deploys hooks inside hooks inside hooks in ear-sticky concentric circles, yielding an embarrassment of melody, vocal and instrumental. As if there’s too much melody to contain inside him. At least eight years’ worth, finally unleashed, sheepish and bittersweet and golden.

The music, my feelings for it, collectively making it through those eight years relatively OK—it all feels like a well-earned affirmation. For that I give thanks.

Aqueduct celebrates the release of Wild Knights at the Tractor Tavern on July 18.