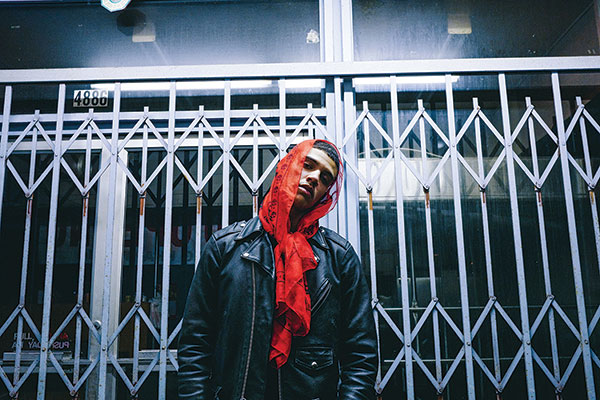 For reasons too numerous to get into, growing up in present-day America is an uphill struggle for sanity. Surviving into some semblance of maturity requires a combination of blind luck and survival skills—hopefully abetted by an agile mind and sensitive disposition. Such is the nature of Porter Ray Sullivan. The 28-year-old, Seattle-native MC was born mixed race and middle class. Like pretty much any city kid his age, he came up acquainted with relaxed social attitudes about weed and booze and glamoured by the fast-and-loose lifestyle of hip-hop. During his most formative years, Sullivan veered between the intellectual home life provided by his mother, an author and educator and single parent after his father died young, and the thrill of casual delinquency—hanging out, downing molly and syrup, dealing here and there to make extra cash to help his family.

When he was 21, his younger brother was shot from behind in the aftermath of a petty dispute. A few years later, Sullivan named his son after him. 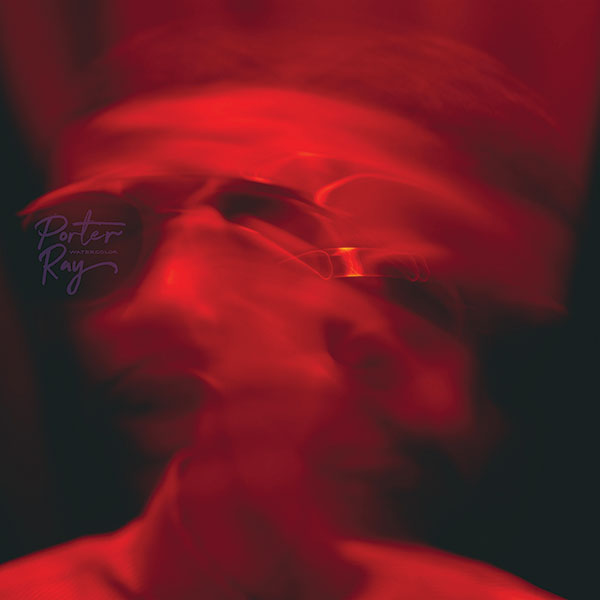 Dwelling in duality—comfort and strife, sweltering normalcy and alluring danger, early-onset adulthood—honed Sullivan’s insight into the human condition. Complexity is the norm, conflict the status quo. From that cauldron of emotions and experiences Sullivan wrought Watercolor, his first full-length album for Sub Pop, some three years in the making. Astutely titled, it’s a bildungsroman of swirling, kaleidoscopic sounds and vivid, discordant images, all wrapped in Sullivan’s baroque storytelling and languid flow.

“While my grandma’s at the church singing/I’m on the turf slinging.” Sullivan’s first words, from “East Seattle,” open the record proper by describing its essential paradox. Songs here are about mood and vibe, not hooks and choruses; production, from several longstanding collaborators, is liquid and hazy, the opposite of banging. Sullivan’s voice is relaxed behind the beat, never hurried or stressed, lavishing in the acrobatics of internal rhymes and alliteration. It’s so boyish in its unblemished timbre that Sullivan sounds almost abashed in his tales of weed-choked debauchery and promiscuity. But then he drops a passage like this one from “Past Life” and everything—his fully formed persona, his complete, confounded worldview; his past and his future—clicks into focus:

Throughout Watercolor, Sullivan describes similar, ongoing scenes without resolution or judgment, simultaneously fantasy and reality. Authority figures drop in—first Ishmael Butler, Seattle’s preeminent hip-hop sage, and later Sullivan’s mother. Both demand, in their own ways, that Sullivan follow the better angels of his nature. The album leaves the issue open-ended—yet another way it feels as haunting and hopeful as real life.