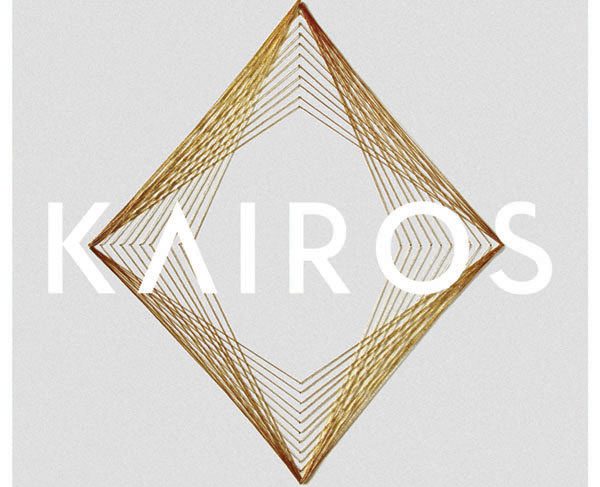 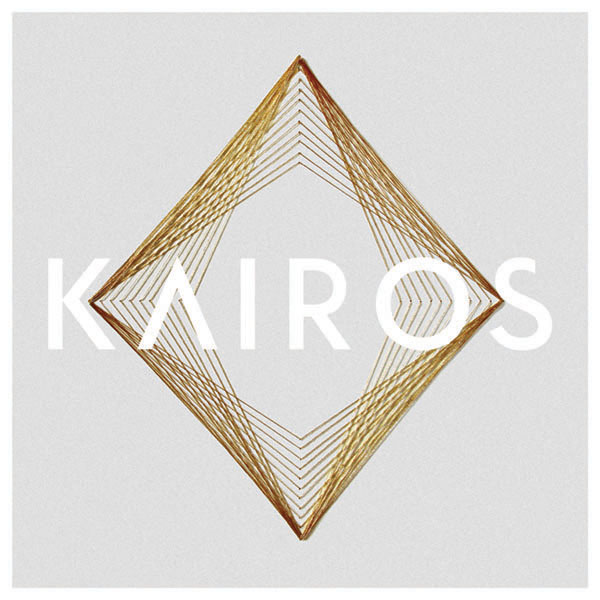 Short-lived and high-flying as it was, Pollens will be remembered more for its progeny than its music. The percussion/vocal/synth sextet never broke up; it just kinda dissolved after its sole, 2012 album, then reconstituted here and there until those later iterations gradually lost shape as well.

From the aftermath of Pollens emerged a trio of female musicians who’ve since released diverse, potent music on their own. Among them, Lena Simon is the first to finish a substantial recording. (The other two, Whitney Lyman and Hanna Benn, also have stellar solo material.) Partnered with producer Charlie Smith, this month Simon releases her debut EP under the name Kairos.

As with Pollens, Kairos functions under the rubric of pop but leaves behind the term’s low-to-middlebrow associations. The music is simultaneously pensive and direct, deeply melancholy in emotional timbre but sonically buoyant and instrumentally deft. Based on her song titles, Simon seems obsessed with negation, inversion and complement: The EP’s first single is “Can/Cannot” and it stands as a complicated statement from a band countering the commonplace.

Placed at the end of the album, it opens with a snapping snare and gorgeous chord progression by…an accordion? Synthesizer? Effected guitar? Simon’s voice comes in assertive but wounded: “I finally found a place where I can drop you and I can leave you.” Throughout, that inscrutable instrument hums a heavenly melody, embellished by a complementary progression of either voice or keyboard. Everything in the song but the sharp-relief drum is melody, pitch-bending and ascending in intensity until the whole thing coheres into release—more beautiful where it ended than where it began. Like a doomed relationship, gratifying but stultifying. Sweet but poisoned. Can/cannot.

Credit Smith’s production for transforming standard instrumentation into weird sounds and Simon’s songwriting for exploiting those sounds in service of her vision. Opener “Casanova” offers some of the only obvious guitar on the album, its repetitive riff percussive like a xylophone. Simon’s vocal melody bends elegantly upward, the song peaking at the final possible moment. “SisterSong” introduces the inscrutable buzz and swerving notes found throughout the album. Simon’s lyrics focus on causation as she sings, “What is now could not be without then.”

The EP’s prettiest song is “November,” with a thick guitar line echoing over unpredictable, thudding drums. Tiny Casiotone keys sneak in midway and Simon gets existential: “Holding close/A needing want to understand/Humans do as humans do/What is wrong if right exists and what if right is wrong?” A probing question for a mellow pop jam, but that’s the precedent Simon sets.

The term kairos originated in ancient Greece as one of two words to define time. While chronos is the sequential passage of one moment to the next, kairos describes a sustained state during which truth or rightness can be achieved. It had applications in archery and weaving—activities where timing or transition are imperative. To recognize kairos was to gain an advantage, to seize an opportunity, to evolve from what came before into something greater.

Kairos celebrates their EP release May 19 at the Crocodile with January ’14 Album of the Month favorites Dude York and Sundries. Buy tickets.