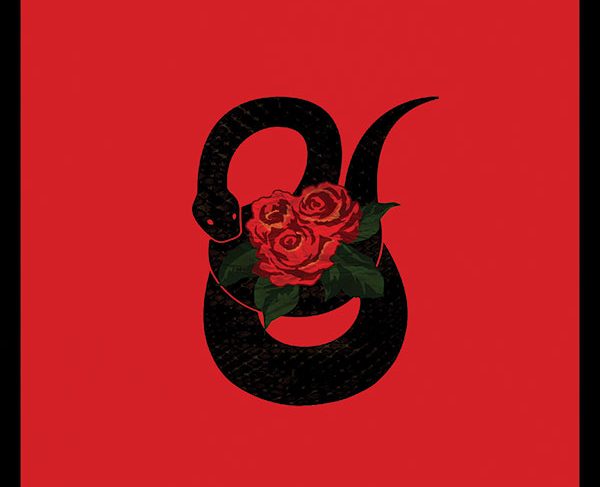 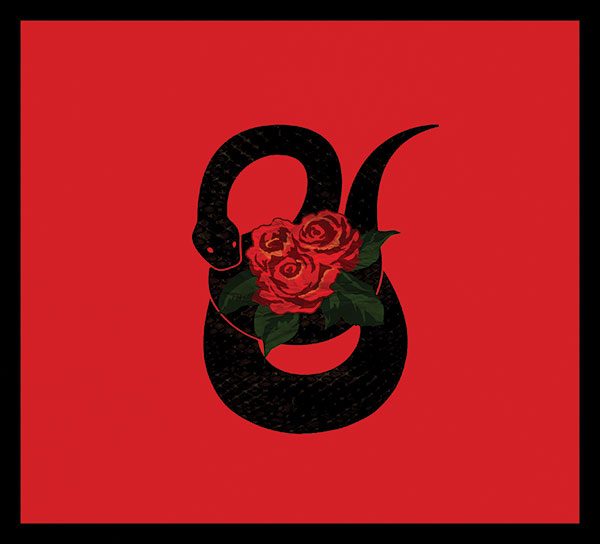 The same one who, in 2007, at 15 years old, regaled the audience of Ellen with his spot-on mimic of Johnny Cash’s “Ring of Fire.” The same one who, a year later, recorded an EP of Cash covers with members of Cash’s family and band at their studio outside Nashville. The same one Stone Gossard recruited to sing Hank Williams songs for a tribute album.

Mira excelled at sounding like iconic others; even his originals, as heard on his eponymous debut LP in 2009, were trad-country pastiche. Talented and passionate as he was, at that point in his career the young man from Federal Way—who got his start as a performer busking at Pike Place Market—seemed destined to a lifetime of Man in Black drag. “Juanny Cash,” as he was billed for gigs at the Can Can.

Fast-forward eight years: El Radio changes everything we know about Vince Mira. This is his true debut, a complex and riveting accumulation of age, courage and imagination. Mira has grown up to be his own man with his own voice, and El Radio is a towering statement of arrival.

He signals his evolution right from the start: A blowzy trumpet opens the album, barroom percussion rattles and bangs, a lonesome voice wordlessly wails through this otherworldly, incorporeal ambiance. Sounding unlike anything Mira recorded before, “Introduction” gives way to El Radio’s first proper song, “Ella…Ella Ya Me Olvidó, Yo La Recuerdo Ahora” (“She Already Forgot Me and Now I Remember Her”), a cover of superstar Argentine crooner and filmmaker Leonardo Favio. Perhaps Favio, in all his lung-busting volume and heart-swelling vigor, replaced Cash as Mira’s muse, because here Mira’s voice fully blooms into a powerful and nuanced instrument.

That voice soars throughout El Radio, and it’s backed by a dizzying array of instrumentation—organs, horns, drums electronic and analog, piano and steel guitar, played by an all-star band that includes Kirk Huffman, Andrew Joslyn, Thomas Hunter and Joe Doria—that adds a full emotional palette to an equally diverse collection of songs. “True Love” and “Sweet Magnolia” are heart-on-pearl-button-sleeve ballads, all classic cowboy longing, carrying an anguished grit that younger Mira was a stranger to. In their industrial minimalism and dark-sky dejection, “Una Vez” and “En Suenos” tread similar Gothic country-folk territory as Seattle’s own King Dude, only with less hipster pretense and greater artistic success. Throughout, Mira projects himself as a character in his own dusky drama, a bilingual troubadour exploring a haunted fantasy West of his own creation.

With its syncopated piano, stomping beat and anguished vocals, “These Chains” is a bluesy gospel-inflected exorcism—and a highlight of El Radio. “I’m a bad man on the run,” Mira cries. “Break these chains I’m on!” Fully liberated now, Mira is an awakened, autonomous artist and he has everywhere to go.