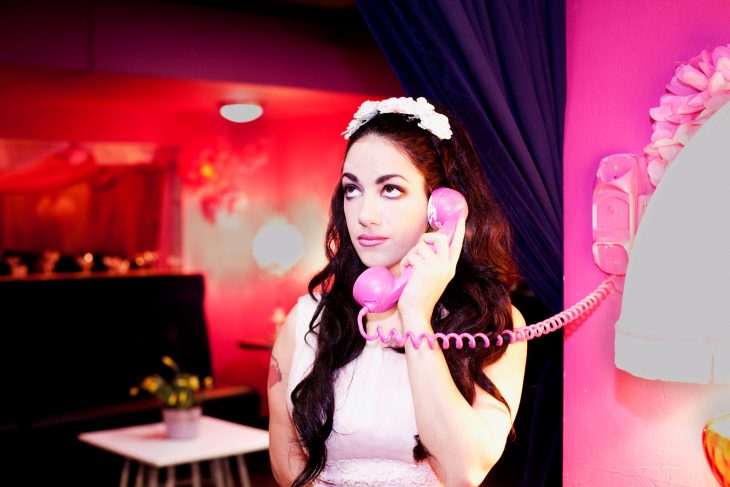 Prom Queen’s lavish embodiment of the ’60s is as refreshing as an afternoon cocktail. 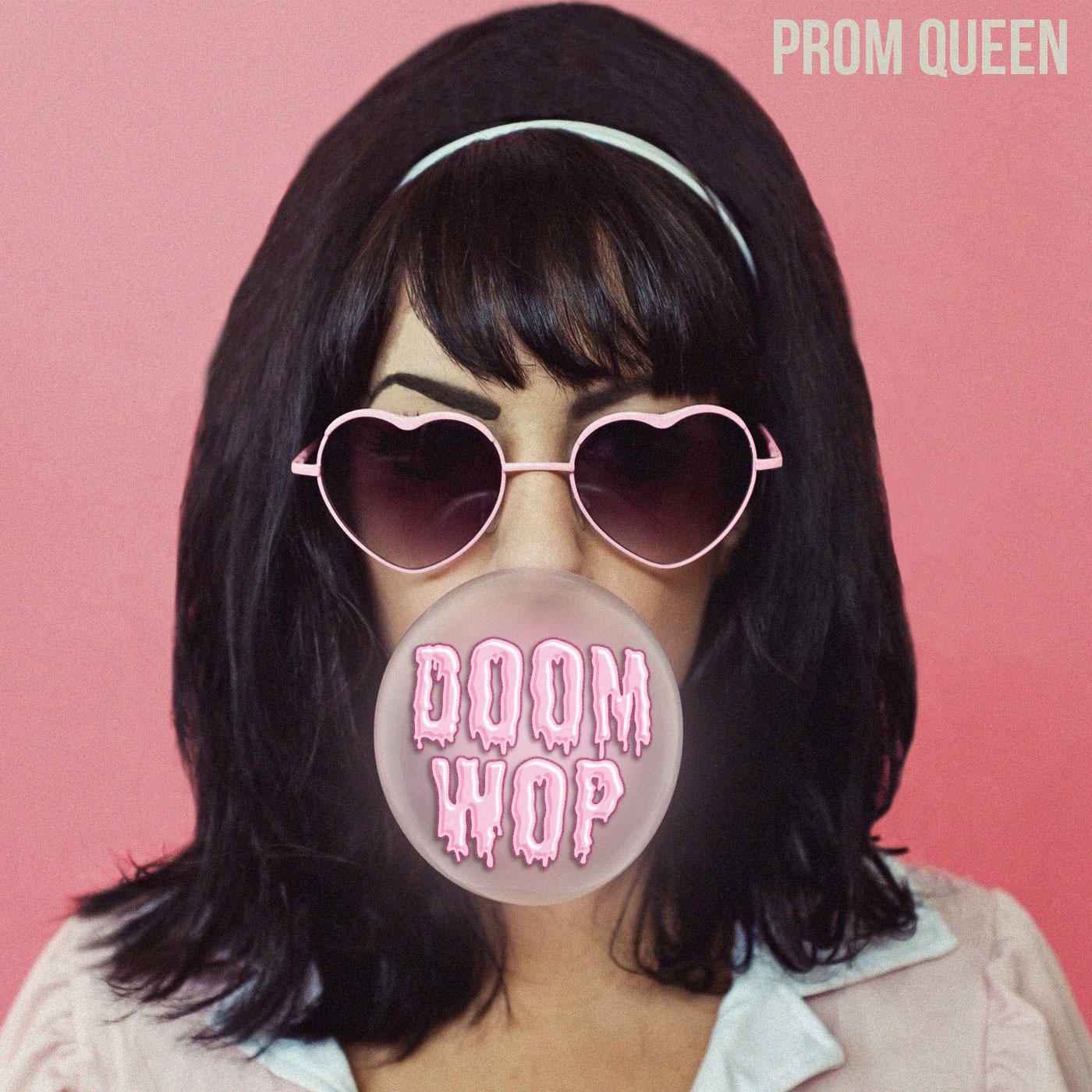 In a time when nearly all current bands sound a little like this and a little like that, combining snippets of influence in a desperate attempt to prove they could never be boxed into a genre, Prom Queen’s lavish, full-stop embodiment of the 1960s is as refreshing as a lunch-break cocktail. She’s not hinting at the era, she’s taking you there, serving her version of girl-group pop, Spaghetti-Western surf scores and Nancy Sinatra’s sultry, vroom-vroom vocals with a flourish and a wink.

Doom-Wop begins with “The End of the World,” a slow dance through the apocalypse. Though the Brill Building era is known for its melodramatic romanticism—heartbreak can feel like the end of the world—Ramadan takes a more literal approach with her lyrics, singing with numb sweetness that the world has actually stopped turning and it would be nice to face that reality with a date. Further warping the starry-eyed script, Doom-Wop weaves in doses of anger, depression and an eerie calm that could pass as acceptance—the stages of grieving encased neatly in a decadent Jell-O mold. “Pianos and Bricks” shimmies in confidentially, proposing that if you can’t make your love stay, perhaps a campy violent streak (a la Misery) will do: “Paperweights/Strike him in head/One, two and three/Is how I made him love me.” The beautifully arranged “Vengeance (Will Be Mine)” is set to soul-styled doo-wop; the brightly melodic “Blonde” is despondent—“I’ll feel alive some other time”—with a dizzying bridge summing up the anxiety of wanting to present to the world more than a girl who can’t get out of bed.

When the (justifiable) mania subsides, Ramadan is at her best when she shakes her hair out of the updo. The swanky exotica of “I Need You” and the downtempo “Sand and Smoke” smolder like half-crushed cigarettes in a heavy glass ashtray, both featuring cathartic amounts of saxophone. As 2017 continues its regressive plunge, Prom Queen’s surreal Americana time warp is much more enjoyable than reality.

Check out our premiere of Prom Queen’s “Blonde” video.