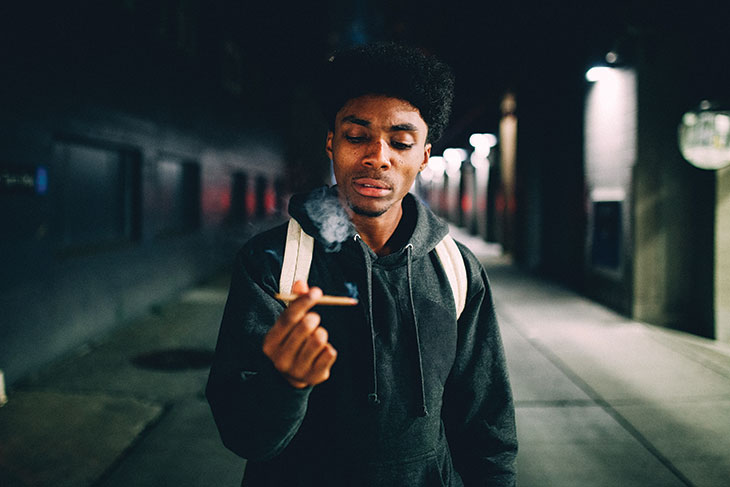 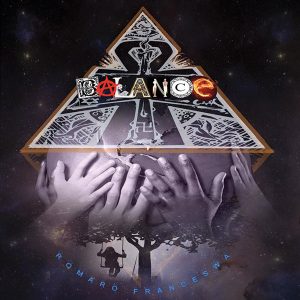 “Whether they kill me or they feel me / Life’s about balance,” declares Romaro Franceswa on the title track of his new album. Balance, the Federal Way MC’s second full-length, is chiefly concerned with the laws of rap-game thermodynamics. The unifying theory: The energy you put in is the energy you get out. It’s a workman’s refrain that makes peace with a genre normally associated with perpetual turbulence and disruption. Balance suggests that hip-hop’s chaotic strains are ultimately a cohesive force.

From the beginning Balance feels like a calculated statement. The first voice you hear is that of Franceswa’s mother, which raises the question: Is there a greater neutralizer for a wayward child’s bad habits than the wisdom of a parent? “Mom,” as she introduces herself, offers guiding principles between tracks, bridging formative events in Franceswa’s life with moments when resolution seemed just around the corner. “You gotta keep yourself clean for the dream,” she says moments before her son embarks on “TTWFO,” a track with such deft lyrical clarity you imagine the artist levitating in the booth while recording it: “Playing hardball with my life, dog / Momma told me don’t get popped, OG.”

In other moments Franceswa—pronounced like the French François—risks deferring his dream, expending valuable energy swearing off lust (“Show It (Yitches)”) and narcotics (“Hadaat”). But he never veers far from the value of hard work or keeping would-be competitors in check. “I came up from nothin’ / I use these dope rhymes like they was coke lines / I been hustlin’” he declares on “Bout That Life.” It’s interference—from outside distractions, from enemies real and imagined—that demands an equal and opposite reaction.

Franceswa’s rap skills require equally adept production, otherwise this closed system would become, well, imbalanced. BeanOne has been Franceswa’s sole collaborator since his debut in 2012. Bean is the Buckminster Fuller of rap producers, designing modern beats with crafty angles out of traditional elements. His is a unique, functional artistry: The warm, anthemic “Toy Soldiers” stands in contrast to the spooky, crawling “No Time.” Franceswa doesn’t so much ride either but bounces around both, hitting all their acute corners with urgency and purpose.

Balance’s title track frames the young Ro Franceswa within the local rap landscape. A voice of doubt questions his market value as compared to other names making moves in Seattle, booming “Who the fuck you be?” “They never told me I’d end up being the balance to the rest” is the MC’s answer. In the hypercompetitive world of rap, Franceswa’s Balance enumerates all necessary forces, whether internal or external, for keeping the whole game in perfect tension.