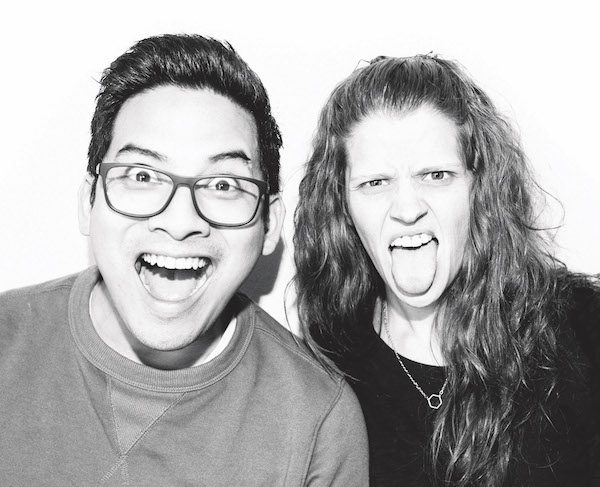 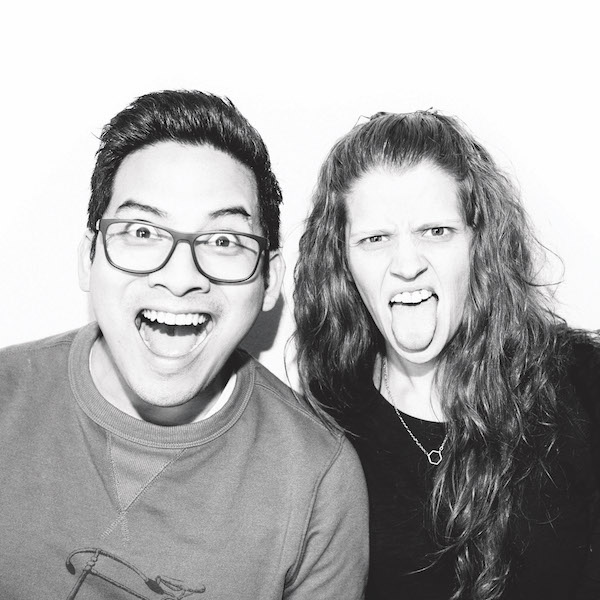 Most days, Beth Fleenor and Justin Huertas live in very different performance worlds; he’s a rising musical theatre star and she’s a favorite among experimental music and jazz lovers. When they started mulling over their Genre Bender collaboration they found common ground as composers and instrumentalists (she plays clarinet, he plays cello), but ultimately their point of connection wasn’t about one another at all; it was all about the audience. They both want, above all, to welcome the audience into the act of creation.

“We couldn’t stop talking about was immersive experiences,” Huertas says. “We’re going to do everything we can to blur the line between audience and performance.”

Fleenor is a “sensory artist:” a prolific clarinetist, composer, vocalist and vocal percussionist—and veteran of immersive musical experiences—whose label-defying composition and improvisation pulls heavily from the jazz and experimental music worlds. In addition to her group Crystal Beth and the Boom Boom Band, Fleenor plays with groups like the Sam Boshnack Quintet and Wayne Horvitz’s Royal Room Collective Music Ensemble.

Huertas is an actor, cellist, playwright and composer for the theatre, who earned rave reviews for his superhero-flavored, pop-rock musical Lizard Boy at Seattle Rep last spring. He’s performed on practically every major theatre in town, from the 5th Avenue and Village Theatre to Seattle Shakespeare Company and Taproot Theatre. Last fall at ArtsWest he had his first immersive experience as a performer, starring in a production of the musical American Idiot that invited  audience members to follow performers on foot, and be part of the story.

At Cornish Playhouse, Fleenor and Huertas will keep themselves as close to the audience as possible, and make the theatre as inviting and comfortable as they can. “We want to share light and space with the audience, and we want them to participate in our music,” Huertas says. Music will feature Fleenor on clarinet, Huertas on cello and the audience on…no one knows yet.

Join Huertas and Fleenor in their musical experiment on the stage of the Cornish Playhouse for two performances only on Friday, March 4 and Saturday, March 5. Get your advance tickets here.