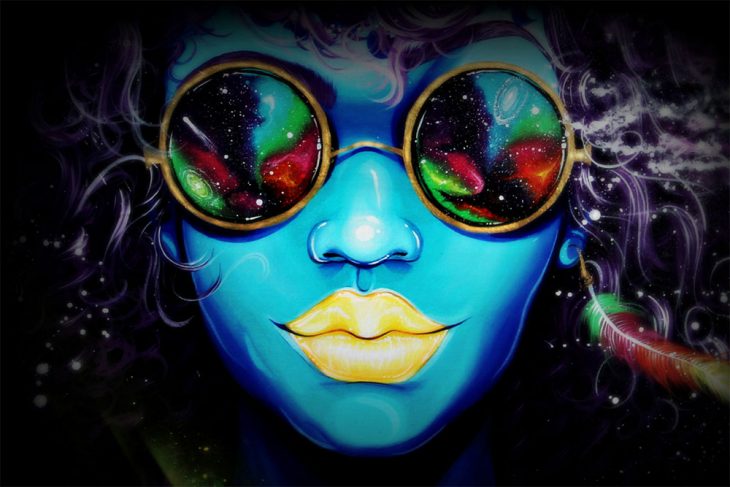 It started with a conversation over dim sum.

Two years ago, Shunpike, the venerable Seattle nonprofit that provides fiscal sponsorship and business services to some 175 arts groups and projects, treated a select group of the artists it supports to a meal in the International District. The purpose was to hear, directly and personally, what Shunpike could do to better support the needs and address the concerns of artists of color. The resounding input was a desire for better access to grants and commissions, which too often go untapped by POC who are unaware of their existence or believe themselves unqualified for consideration.

The result of that conversation is ACES, the Artists of Color Expo & Symposium, an event that this month brings two days of speakers, panels, workshops and networking to the Seattle Center Armory. ACES is organized by Ebony Arunga, an event planner who joined Shunpike in May, and directed by a committee representing a host of Seattle arts and civic groups, including Seattle Art Museum, the Office of Arts & Culture, 4Culture, ArtsWA, Seattle Center, the Vera Project and the Mexican Consulate.

The committee set clear expectations from the outset. “They wanted to see artists of color valued for their work and also presented as leaders and experts at the event,” Orunga says.

Through an open call for artists, 68 submissions were chosen, representing nearly every corner of arts, culture, organizing and performance. (“We didn’t say white people couldn’t apply but we strongly encouraged people of color to apply and that’s what we got,” Arunga says.) On Friday, Nov. 17 and Saturday, Nov. 18, a pop-up ACES Gallery is showing work from a dozen visual artists and another dozen or so musicians are performing at showcases throughout the day. Workshops and panels are focusing on topics like resource-sharing and self-care, with listening sessions in English and Spanish.

The City’s public art czar Elisheba Johnson is offering a public-art bootcamp aimed at prepping artists to submit their work to commissioning organizations; she’ll also be adding to Sound Transit’s artist roster. Congresswoman Pramila Jayapal is attending, with members of her office giving advice on youth-oriented arts and entrepreneurial opportunities. ArtsCorps is assessing and strengthening individual resumes onsite and Amplifier Foundation is seeking to add to its portfolio of artists. Nikkita Oliver delivers Friday’s keynote address, and that night the whole event transitions from the conference rooms of the Seattle Center Armory to SAM for the Remix party in the museum. Saturday’s keynote speaker is Paul Rucker.

ACES, which received funding from the NEA and the Seattle Department of Neighborhoods, is also offering tangible resources, such as one-on-one opportunities to interface with staff from Langston Hughes Performing Arts Institute about its facilities grant or with officials from Kickstarter on launching viable crowdfunding campaigns. “We want people to come with ideas and to really build that crowdfunding campaign,” Arunga says. “Same with grants. We’re asking granters to match people to grants that fit their concept.” Ideally, artists and organizations alike will walk away feeling more connected and better equipped to elevate their work.

“As I’ve been working on this, it’s been interesting to see that when you speak with artists of color, they feel they don’t have access to resources, and when you speak to the people providing the resources, they feel they don’t have access to people of color,” Arunga says. “And they need it! There’s a big disparity between resources and artists of color that people might not realize.”